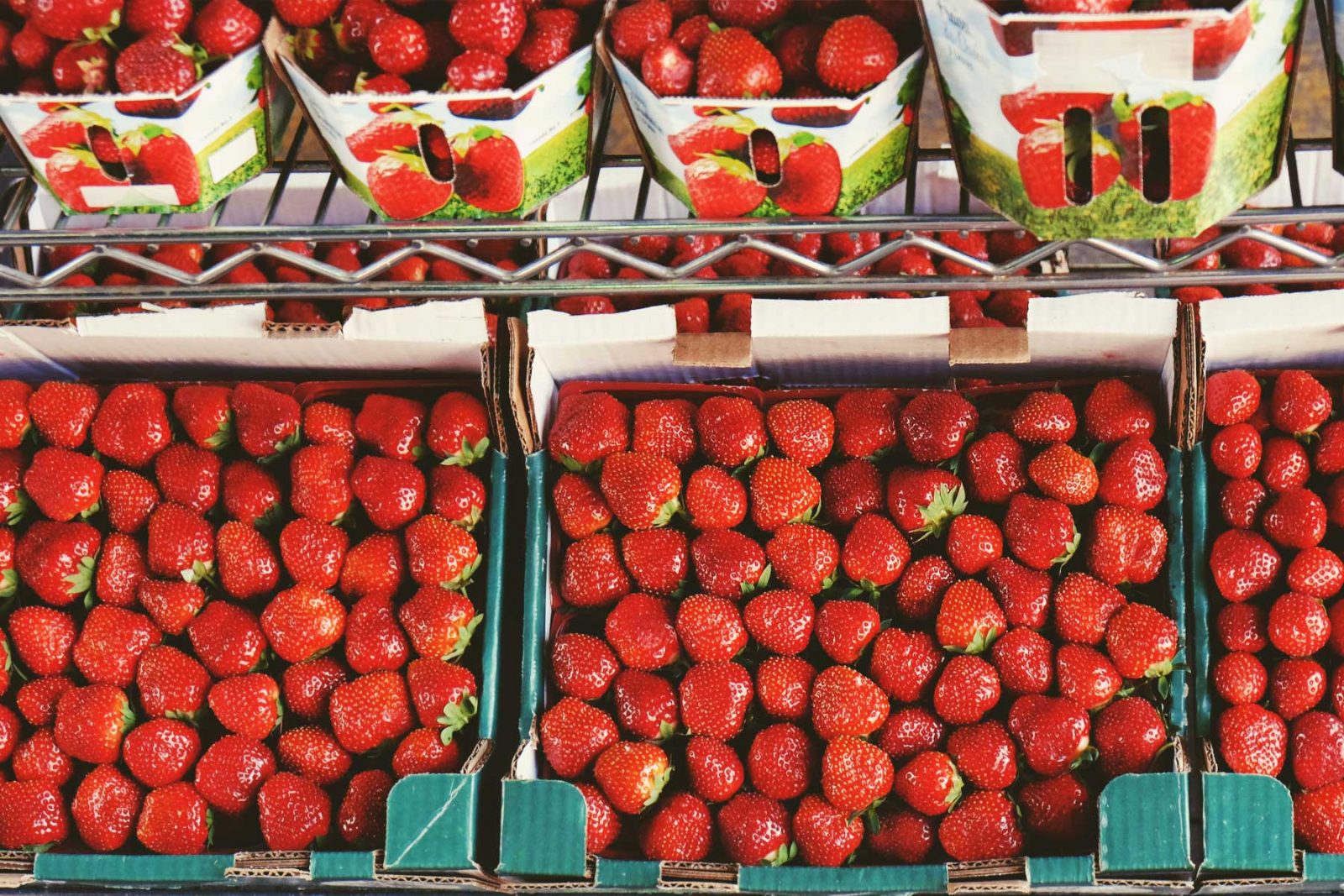 10 TED talks for your business and your marketing mind

TED Talks is a unique video podcast, offering valuable knowledge and experiences from some of the greatest minds of our generation. Since its inception in June 2006, TED has created a new category in online media. They have made it their mission to live up to their slogan “Ideas worth spreading,” and have successfully done so with TED Talks videos being viewed over one billion times as of November 2012.

Below you will find our Florida advertising agency‘s recommended 10 TED Talks videos specifically pertaining to the marketing mind. These talks regard anything from neuroscience to spaghetti sauce, but nonetheless, showcase our world’s forward thinkers and how they transform ideas into reality. It is an opportunity to hear the rich information featured from past TED conferences and events.

Dan Cobley: What physics taught me about marketing

Dan Cobley, Managing Director at Google UK & Ireland, knows a thing or two about marketing. In fact, he knows a lot, but he also knows about physics. Cobley relates marketing to Newton’s second law and talks about the forces it requires to change brand positioning.

Derek Sivers: How to start a movement

Derek Sivers is the founder and former president of an online CD store, CD Baby. Sivers briefly discusses the process to starting a movement. He conceptualizes that “The first follower is actually an underestimated form of leadership in itself…The first follower is what transforms a lone nut into a leader.”

Seth Godin: How to get your ideas to spread

Seth Godin is an entrepreneur and a bestselling author. Godin talks about a company that tripled their sales, an artist who went from being a nobody to a somebody, a man who redefined being an architect, and a personal marketing failure. He then provides insight and lays down some ground rules on how to better focus your marketing efforts.

Seth Godin: The tribes we lead

Godin claims that the reign of mass media has finally ended. He suggests that contrary to the idea of “the average consumer,” exists another social unit, a tribe. Tribes, or special interest groups, of all sorts exist and possess an unparalleled passion for whatever it is they believe in.

Malcolm Gladwell is a staff writer for The New Yorker magazine and author of the bestseller, “Tipping Point.” He talks about another individual by the name of Howard Moskowitz and the pursuit of America’s best spaghetti sauce. Gladwell closes with the secret of how to make a coffee that makes you wince into a coffee that makes you deliriously happy.

As the inaugural S.T. Lee Professor of Business at Columbia University, Sheena Iyengar speaks about the choosing experience. She explains how the idea of specialization may not always be the best one.

Renowned political and cultural writer, Virginia Postrel analyzes glamour and the ways it is being used to highly portray various elements to our appreciation. Postrel goes into detail about the commercial use of glamour and touches on how it has effected society.

Seth Godin: This is broken

Yet another installment of Seth Godin features his talk of all things broken. He points out and comically criticizes contradiction and the lack of functional design. Godin then provides some justification for why you would intentionally want to make something “broken.”

Renny Gleeson: 404, the story of a page not found

Renny Gleeson, Global Director of Interactive Strategies at Wieden+Kennedy describes the broken feeling of landing on the ever-disappointing sight of 404:Page Not Found. However, he notes that with a creative spin, these broken experiences can be turned into positive ones.

Ad-man, Rory Sutherland, is the Vice Chairman of Ogilvy Group. He defends advertising and points upon the intangible value advertising provides – not by changing the product, but by changing perception. To see more TED Talks, click here.