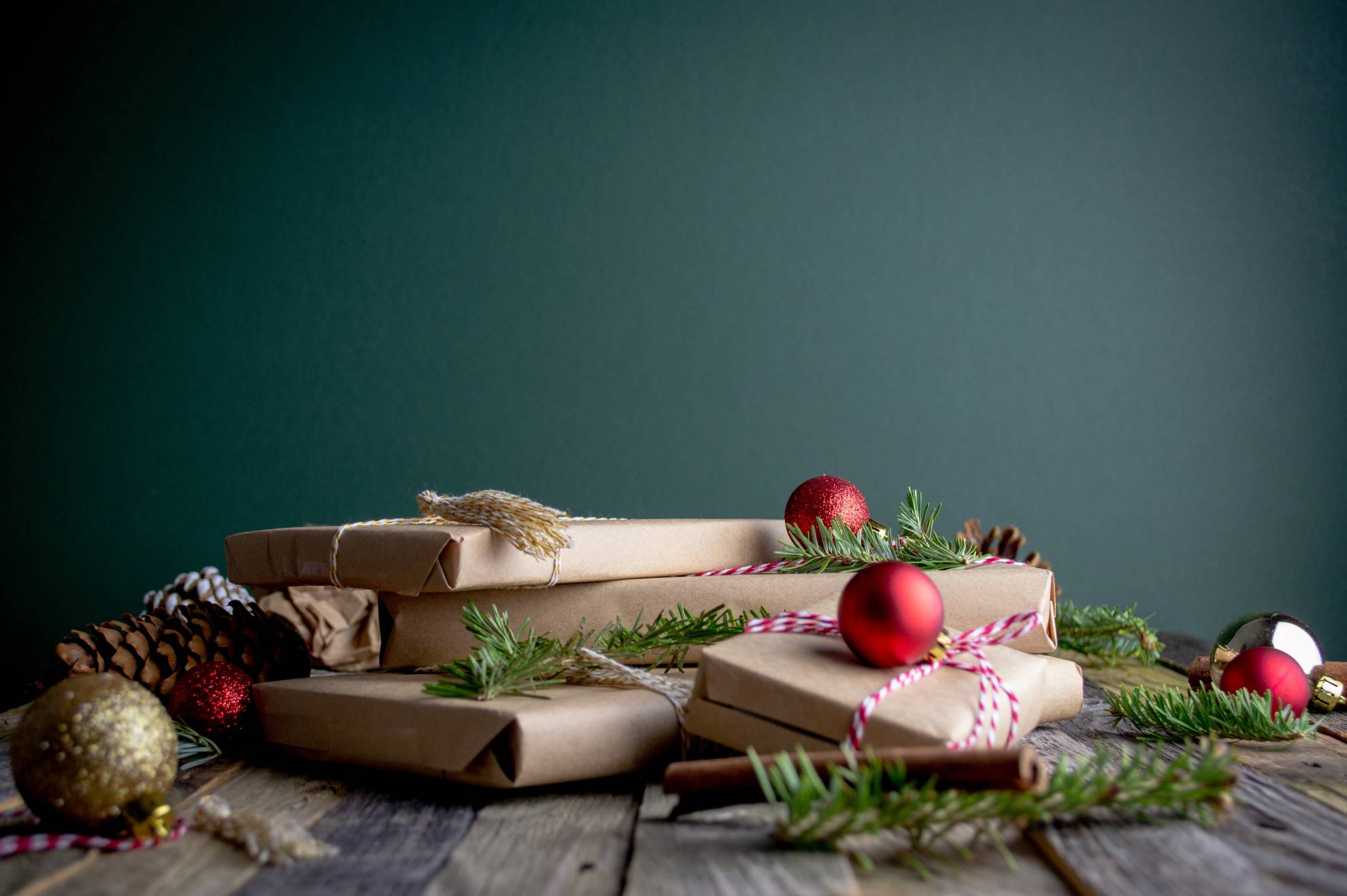 4 Great Holiday Retail Marketing Campaigns and Why They Work

With the scent of pumpkin spice in the air, ’tis the season for holiday advertising. Of course, businesses have plenty of good reasons to ramp up retail marketing during the holiday season.

According to WordStream, 80 percent of seasonal shoppers research purchases on the internet before buying. In addition, over three-quarters say they’ve changed their mind about a purchase after performing a mobile search. At least a third of people say they’ve bought things over the holidays because of a promotional offer. In any case, this season sparks holiday retail purchases, and businesses must market to make sure shoppers can find and remember them.

For some inspiration to get into the holiday marketing spirit, consider some of the best seasonal advertising campaigns.

Most shoppers remember “Home Alone,” the classic holiday movie from the 1990s. Google produced a video parody of this movie, which of course, featured Google Assistant and even the adult version of the original child star, Macaulay Culkin. The video scored tens of millions of views and lots of social buzz. It works well because it combines nostalgia, humor, and the relevance of demonstrating how people can use the app.

No brand marketing agency can discuss holiday advertising without evoking the scent of pumpkin spice. Actually, this all started with Starbucks themed holiday cups back in 1997. Every year, the cups get a different look that mostly reflects traditional holiday designs. Mostly, the decorated cups signal the introduction of the coffee chain’s holiday menu, which of course, includes pumpkin spice.

Over the years, the campaign has generated excitement and even a little controversy. Mostly, the company uses fairly traditional or recognizable seasonal designs. For one memorable year, they introduced a plain, red cup with their logo, which displeased plenty of customers. If people like the current year’s cups or not, they earn Starbucks plenty of press and social media attention that’s paid off for the business.