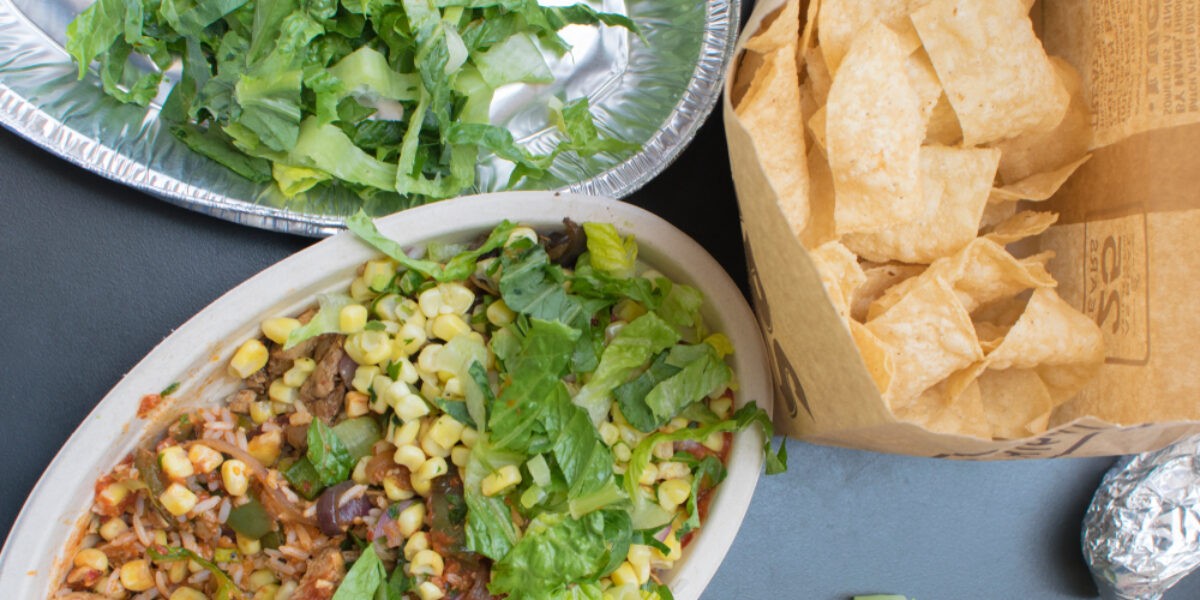 For years, Taco Bell had something close to a monopoly on fast Tex-Mex food. The menu certainly wasn’t gourmet — or even particularly good for you — but the company was resoundingly successful.
And then Chipotle came along.

Though it began as a small operation in Denver in the 1990s, Chipotle expanded fast, thanks in part to its pioneering “fast casual” approach. That was merely the prelude for one of the most extraordinary growth stories in the archives of the food business — a success story that was driven by just one partnership.

In a little more than a decade, Chipotle grew from a modest local Colorado burrito shop to a billion-dollar enterprise with 500 locations. Not only was the company continuously listed among the fastest-growing businesses in the United States, but it was also applauded for the quality and flavor of its products.

The truth, however, is that Chipotle didn’t invent its famous overstuffed “mission-style” burrito, a delicacy Californians have enjoyed since the 1960s. They did, however, build one of the restaurant industry’s most effective brand campaigns around their fast-casual offerings.

Taco Bell, which owned virtually all of the national fast-food Tex-Mex market, didn’t focus its marketing on food quality, eating experience or health. Instead, Taco Bell ran a multi-year ad campaign detailing the madcap adventures of a taco-crazed Chihuahua.

While “Yo queiro Taco Bell” was certainly clever and cute, it also wasn’t in tune with the ever-evolving consumer attitudes and preferences. Cheap, fast food of dubious quality was out — and cleaner, healthier, better-tasting dishes served in brighter and sleeker settings was in.

Chipotle’s marketing capitalized on this trend by printing clever jokes on its cups and cultivating a hip environment in its restaurant locations. Their marketing campaigns ruthlessly highlighted the differences between Chipotle’s approach and that of Taco Bell. They made the case that not only was Chipotle higher quality it was also operating on a higher ethical plane.

One example: Chipotle commissioned a stop-motion short film that promoted organic, sustainable farming (and their own superior ingredients), set to a soundtrack of Willie Nelson covering Coldplay.

Later, in advance of Halloween, they released a Tim Burton-style short film that starred a scarecrow in moral conflict about the (very tangential) role he was playing in factory farming. The video, which was set to Fiona Apple covering a song from “Charlie and the Chocolate Factory,” was also tied into a mobile gaming app with an anti-factory farming message.

These clever creative gambits helped position Chipotle as a fast-casual cuisine that you could feel good about eating. Not only was it elevated above the déclassé level of fast food, but it was also smart, ethical and in tune with changing tastes.

Though the company eventually had to deal with some turbulence caused by food-borne illnesses, sales are up, and Chipotle’s future is looking brighter than ever.

This is the kind of powerful brand positioning that can shake up an industry. In Chipotle’s case, it helped the company become a global juggernaut and the first serious rival to Taco Bell’s Tex-Mex hegemony.

What the right brand positioning agency can do for you

Even though the company has had some recent, queso-related missteps, Chipotle has always been a favorite at the BIGEYE offices, and it’s not just the bowls and burritos. We’ve loved their story, and you should too.

The right brand positioning agency can take a company to the next level — and we’d be happy to show you how. Reach out to our branding team today! 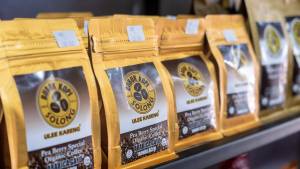 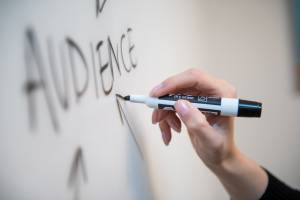 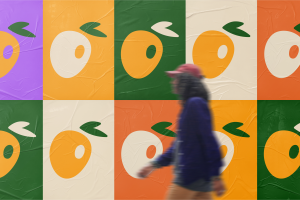 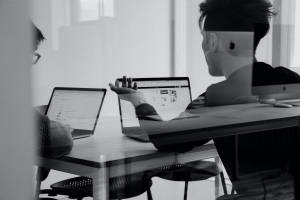