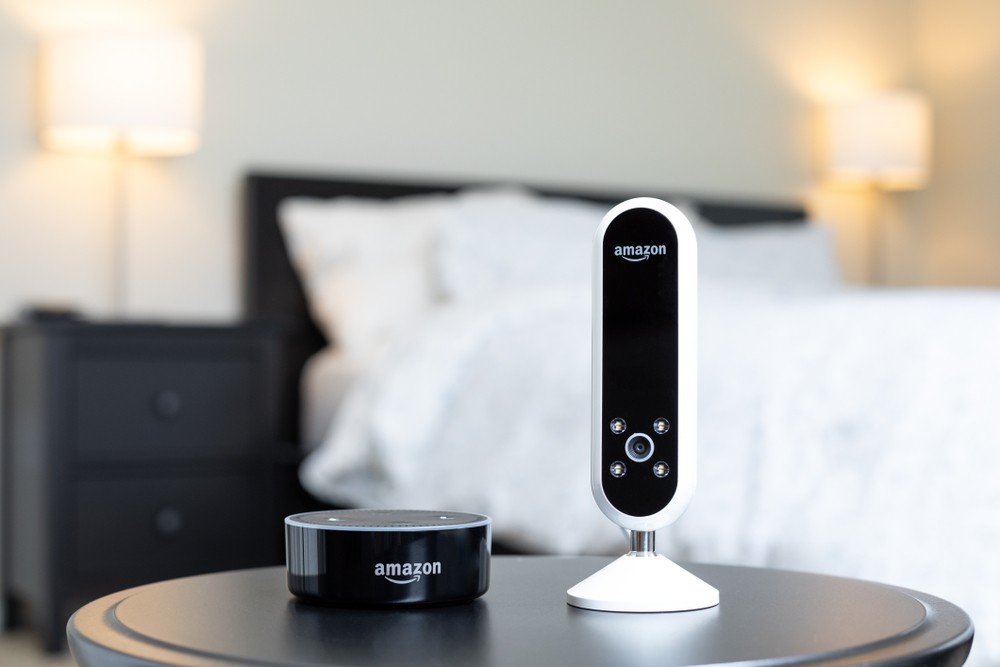 Voice technology continues to surge in terms of adoption, with global smart speaker sales up 187% in 2018’s second quarter. The world’s largest manufacturers collectively shipped nearly 17 million voice technology devices in the second quarter, up from roughly 9 million units in the first quarter.

These numbers are evidence of an ongoing shift from touch to voice as the default manner by which we access connected devices. Someday soon, the idea of navigating through daily life by tapping on a smartphone screen may seem as quaint as visiting the neighborhood video rental store.

This has massive implications for advertisers and marketers, of course — and one of the best ways to capitalize on this is the effective use of Alexa Skill programming.

Evolving from basic Skills to a nearly limitless future

While Alexa’s current Skills are geared toward basic topics and operations, new tools are being released that will profoundly expand the powers of Amazon’s smart speakers.

Let’s take a closer look at some of the most relevant of these new voice products, features, and tools debuted out in September:

Alexa can now go mobile, as On-the-Go allows users to add her to their car or truck.

Along with new products and new product iterations, Alexa is getting smarter and more powerful. New features include guided cooking, email, Skype and streaming music integration, plus smart home and security features.

Amazon has introduced a new developer language (Amazon Presentation Language) that is designed to help integrate voice with visuals. The company also introduced the fourth iteration of their Smart Home API and Alexa Connect Kit.

Amazon’s decision to focus on adding a visual component to its voice technology devices is telling. The company is attempting to improve the user experience and make voice technology more accessible. Along with new hardware devices, the introduction of Amazon Presentation Language will give developers one more powerful tool in their arsenal.

In the coming years, Alexa’s capabilities will grow exponentially as she transitions from fulfilling basic and relatively straightforward tasks to handling more advanced processes. Alexa’s cloud-based machine learning capabilities ensure that she grows smarter over time, improving in understanding and natural language processing and accuracy. Amazon’s goal is to have Alexa tightly integrated into consumer life, both at home and in commercial settings.

In terms of marketing, the introduction of new devices, features and Alexa Skill programming tools is an exciting development. As Skills grow more refined and powerful, they will become competitive in terms of audience reach with smartphone applications.

Savvy brands will stay at the vanguard of the shift to voice technology, using Alexa Skills to sell, market products and services, and deepen engagement with their audiences.

Contact our voice experts today to get your brand’s Alexa Skill programming jumpstarted. 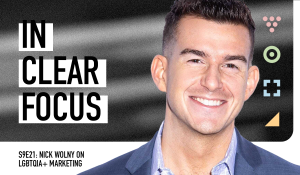 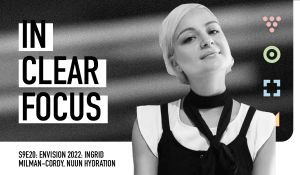 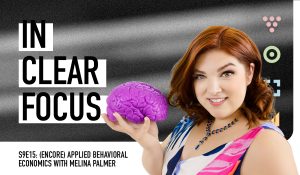 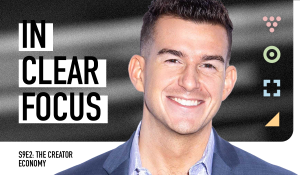 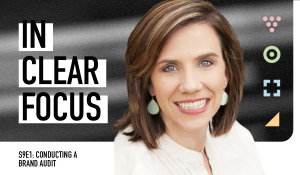