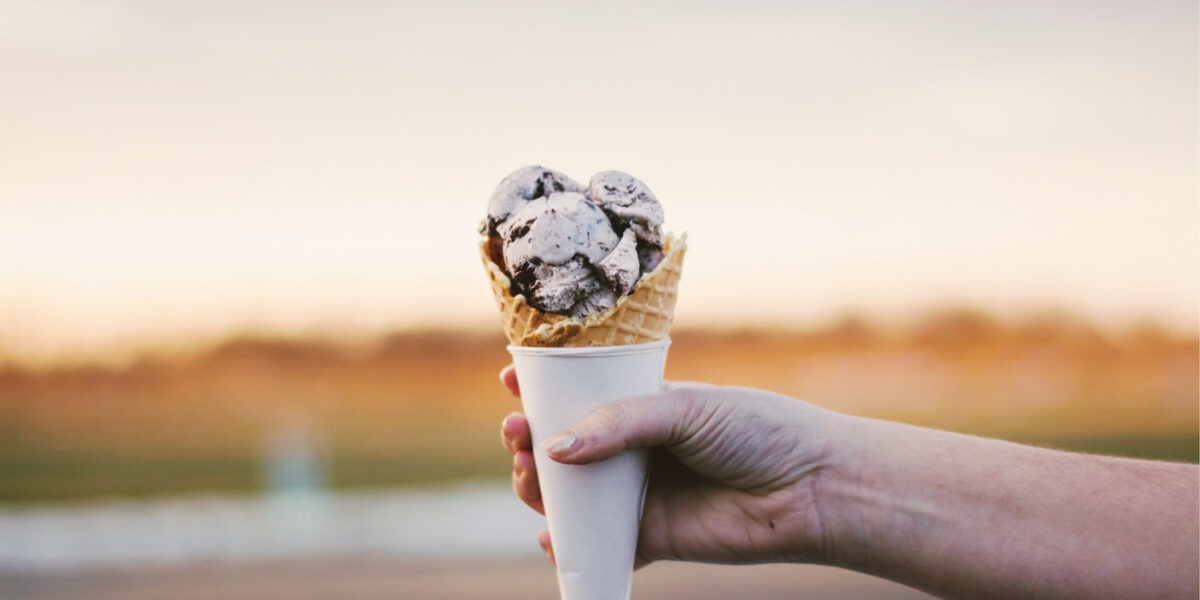 Most Twitter users hardly ever use all of the allotted 140 characters they’re allowed to tweet. Ben & Jerry’s decided to utilize this fact to promote a witty campaign called Fair Tweets (see the video splainer – a BIGEYE favorite), not only for its company, but also for a good cause.
On May 14, in honor of World Fair Trade Day, Ben & Jerry’s asked Twitter users to donate their spare characters to raise awareness of Fair Trade. They created a user-friendly application that allows people to type tweet whatever they’d like and automatically fills in the remaining unused characters with a Fair Trade message and hyperlink. So, if your tweet is only 20 characters, Ben & Jerry’s will immediately fill in a 120-character message about Fair Trade for you … and they might even throw in a link or hashtag too.

Once your message is created, you simply click the “Tweet It!” button, and your Fair Trade message is sent off to Twitter for all of your followers to see. It takes two seconds (depending on your typing skills), and spreads awareness for Fair Trade around the world. Not to mention, it leads people to Ben & Jerry’s as well. Promoting a cause through your company is always admirable, but Ben & Jerry’s showed us how to make it clever and fun too. We think they deserve two thumbs up for promoting themselves and a good cause in a cool, non-garish sort of way. Don’t you? 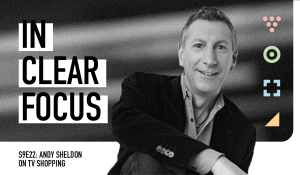 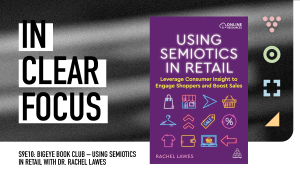 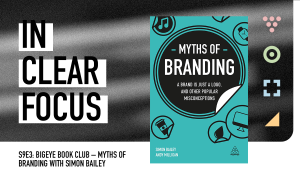