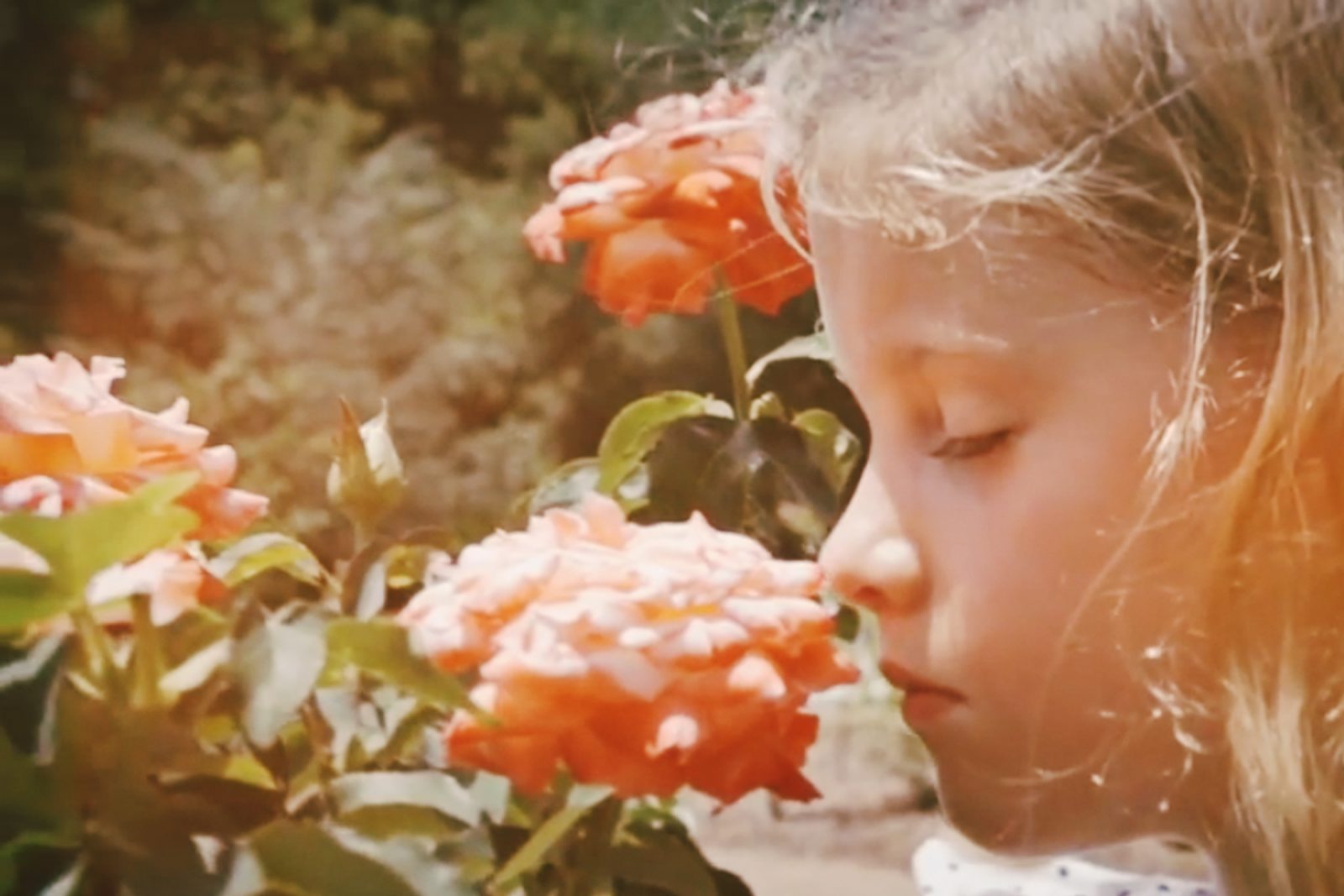 Orlando, Florida – June 23, 2015 – BIGEYE, a fully integrated advertising agency based in Orlando, Florida, has been selected as a Bronze winner in the 36th Annual Telly Awards for their piece entitled, “Howard Phillips Center: Children’s Advocacy Center Video.” The competition included nearly 12,000 entries from all 50 states, and numerous countries.
The Children’s Advocacy Center (CAC) at The Howard Phillips Center for Children unites police officers, school officials, nurses, and doctors to protect and investigate children who have been victims of child abuse. With the main goal of preventing re-victimization of children, the CAC provides assessment, advocacy, and therapy services to abused and neglected children. Despite the overarching sadness associated with abuse and neglect, the organization requested a video that combats these emotions, serving to provide encouragement, positivity, and inspiration, and its catalyst stemmed from the results of a children’s art project featured in the Center. Like flowers that may wither away without water and sunshine, children without CAC may not recover without its services.

For its 36th season, The Telly Awards once again joined forces with YouTube to give the public the power to view and rate videos submitted as part of the Telly Awards. In addition to recognition from the Silver Telly Council, the judging panel that selects the Telly Awards winners.

A prestigious judging panel of over 500 accomplished industry professionals, each a past winner of a Silver Telly and a member of The Silver Telly Council, judged the competition, upholding the historical standard of excellence that Telly represents. The Silver Telly Council evaluated entries to recognize distinction in creative work – entries do not compete against each other – rather entries are judged against a high standard of merit. Less than 10% of entries are chosen as Winners of the Silver Telly, the highest honor. Approximately 25% of entries are chosen as Winners of the Bronze Telly.

[quote]“The Telly Awards has a mission to honor the very best in film and video,” said Linda Day, Executive Director of the Telly Awards. “BIGEYE’s accomplishment illustrates their creativity, skill, and dedication to their craft and serves as a testament to great film and video production.”[/quote]

“We are extremely honored to have partnered with the Howard Phillips Center for Children to provide video production expertise, resulting in a finished product that truly exemplifies the power of the amazing work done by the Children’s Advocacy Center,” commented Justin Ramb, BIGEYE’s CEO and Principal.

About The Telly Awards

The Telly Awards was founded in 1979 and is the premier award honoring outstanding local, regional, and cable TV commercials and programs, the finest video and film productions, and online commercials, video and films. Winners represent the best work of the most respected advertising agencies, production companies, television stations, cable operators, and corporate video departments in the world. For a complete list of winners, please visit http://www.tellyawards.com/winners/.