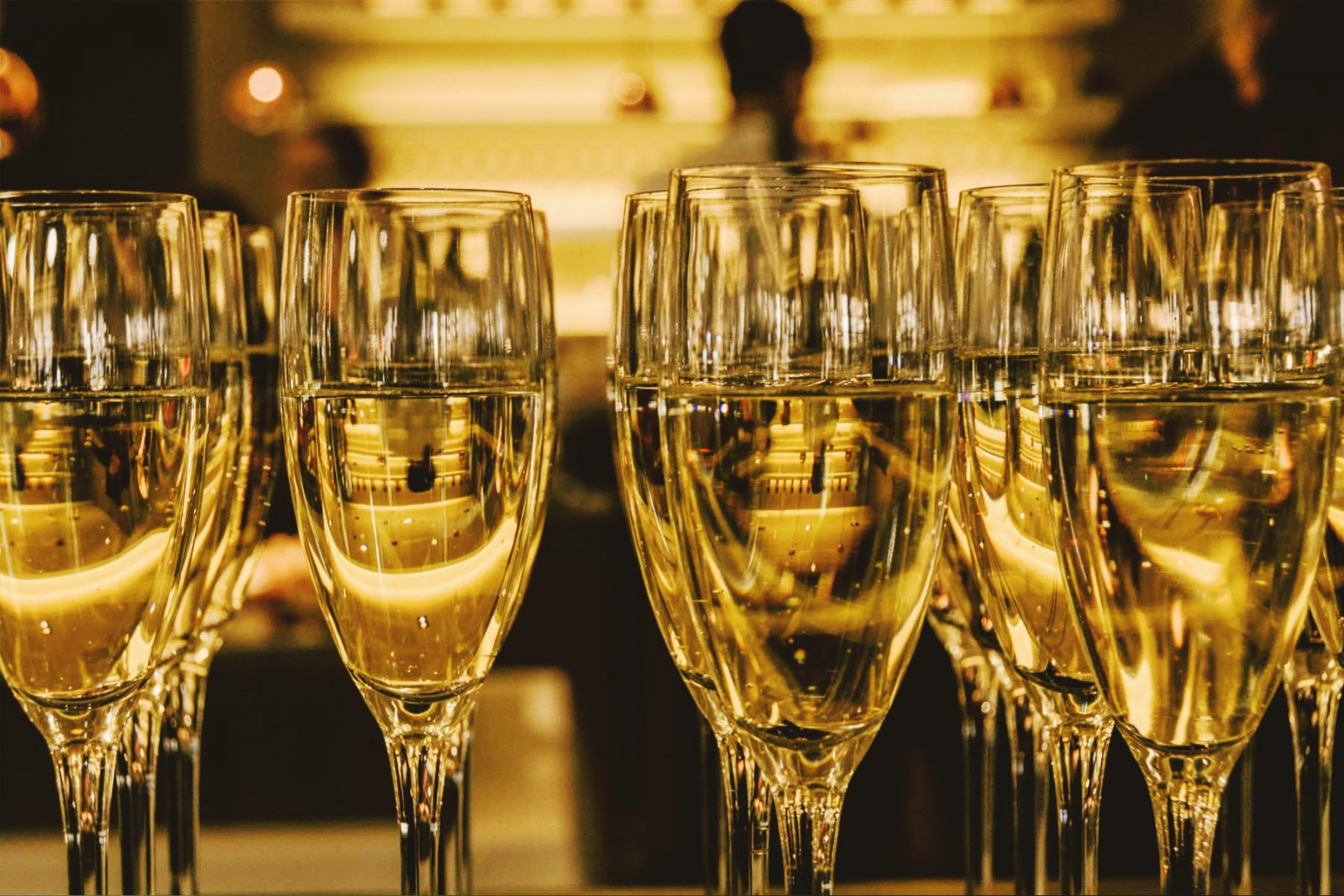 In addition to the 2 Gold awards presented, BIGEYE also received top honors, as the recipient of 8 Silver awards, including:

[quote]“We share this great honor with our client partners, without whom this would not have been possible,” said Ramb. “The American Advertising Awards showcase the best creative advertising work in the country and we are humbled to be recognized as one of the region’s top agencies.”[/quote]