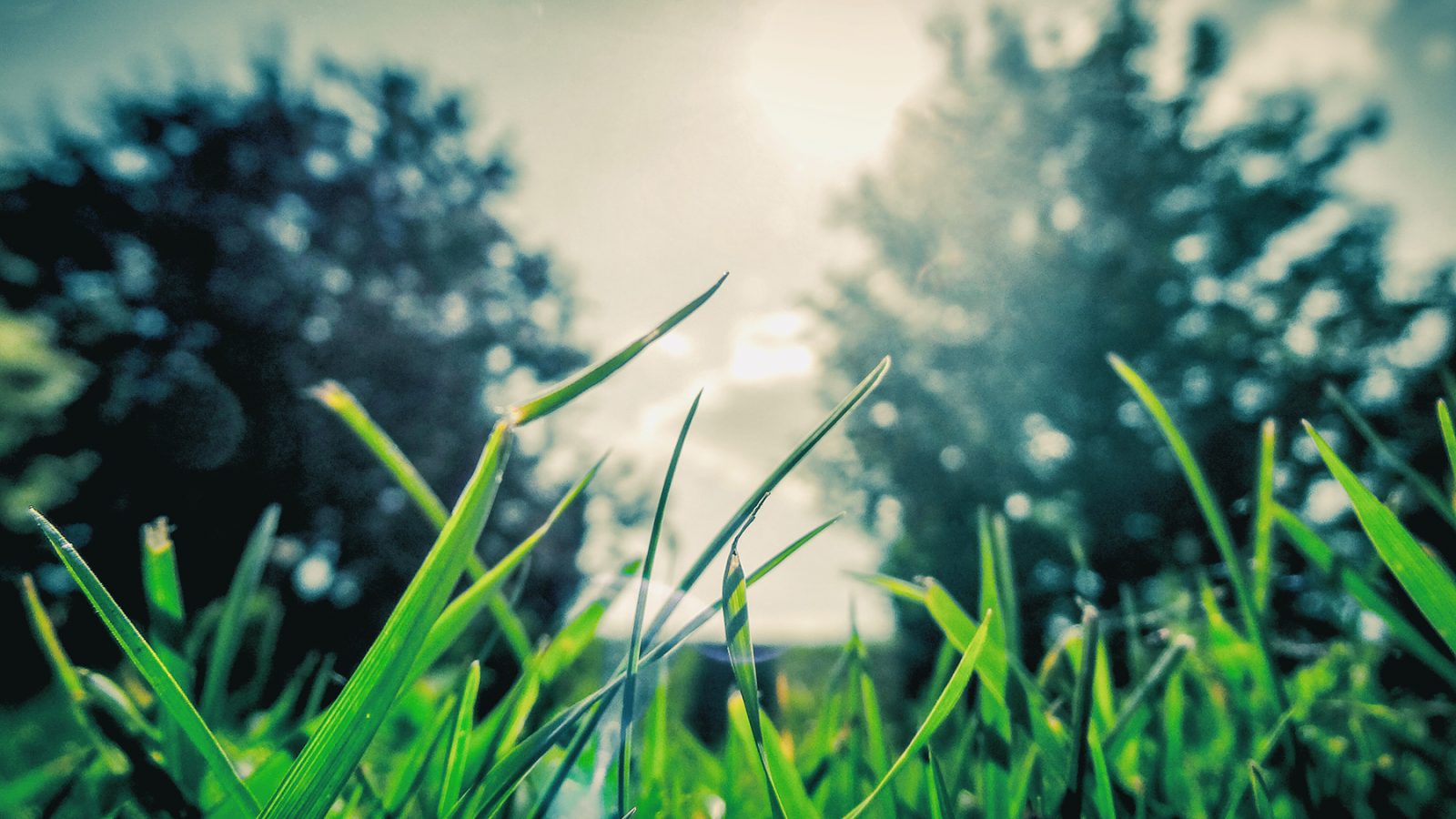 ORLANDO, Flo. – January 21, 2015 – BIGEYE, a fully integrated advertising agency headquartered in Central Florida announced today that the thirteen year-old organization will be relocating from its current location to a new, 14,000 square foot collaborative workspace in Audubon Park. The change of operating address is a result of BIGEYE‘s expansion and forecasted growth over the next four years.
The early 2016 relocation will allow for three times more office space, including multiple venues for creative brainstorming, a state-of-the-art architectural design and emerging technology, and numerous conference rooms and cooperative venues for hosting industry events and collaborative client meetings.

“BIGEYE is proud to have reached a juncture in our corporate growth strategy where we have outgrown our existing location. Our new headquarters will afford the agency with the potential to maximize every opportunity to provide effective service, heightened and ongoing client collaboration, and boost industry partnerships,” commented Justin Ramb, BIGEYE’s CEO and Principal.

Over the course of the past 24 months, BIGEYE has experienced unprecedented growth, notably positioned as one of the fastest growing agencies in the region. Since 2013, the organization has nearly doubled in size, remaining steadfastly committed to a growing client portfolio, both by expanding its focus on emerging digital marketing services, as well as welcoming supporting personnel to further these initiatives.

Impassioned to position the agency as a leader in Florida and throughout the southeast, BIGEYE was also named “Central Florida’s Best Ad Agency,” and a “2015 Top Social & Digital Marketing Agency” in Central Florida by the Orlando Business Journal.