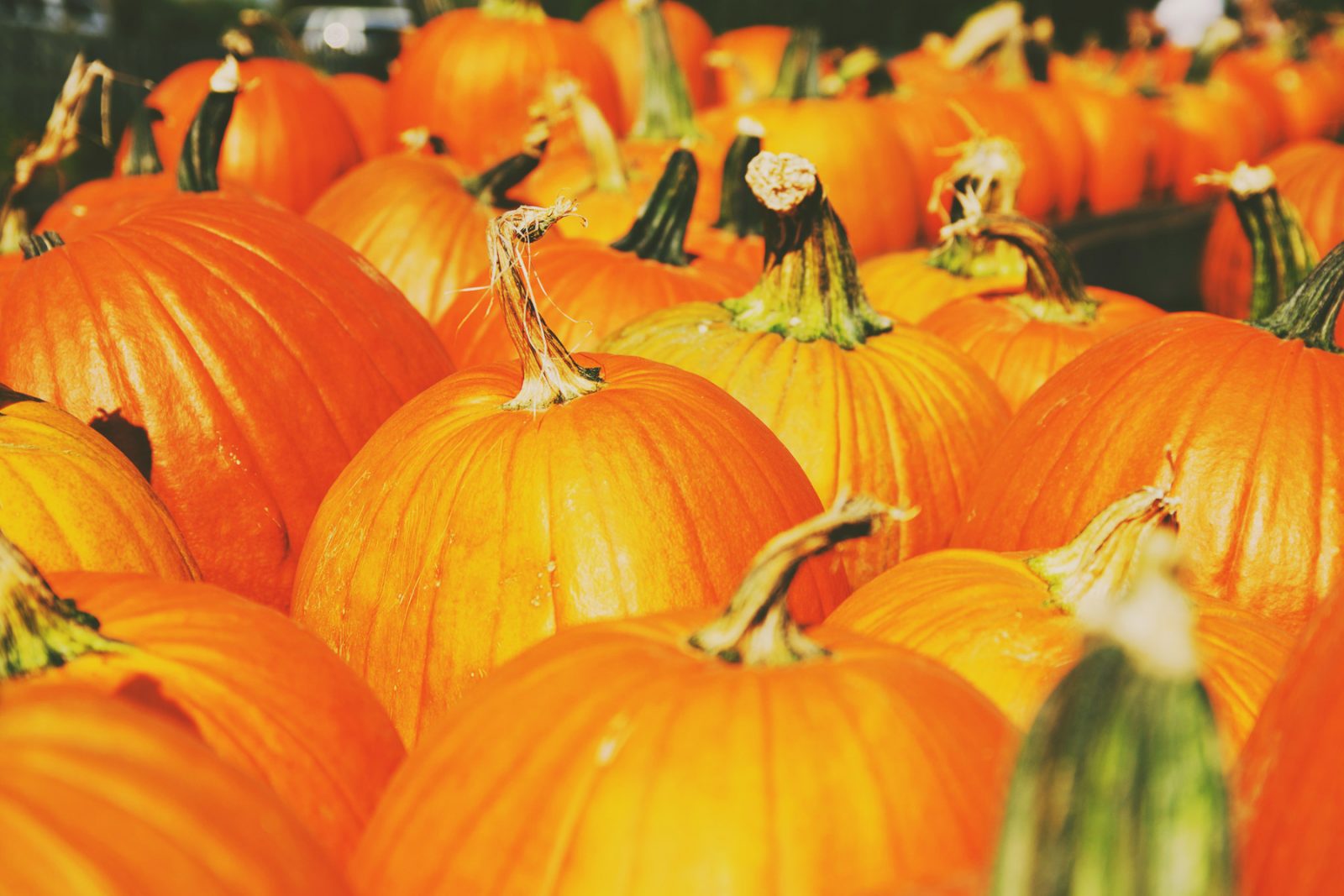 Check out more creative work from our talented team here!

Halloween is the second highest grossing commercial holiday after Christmas.

Did you know? Candy Corn has been made with the same recipe by the Jelly Belly Candy Company since around 1900.

“Souling” is a medieval Christian precursor to modern-day trick-or-treating. On what was called Hallowmas (November 1), the poor would go door-to-door offering prayers for the dead in exchange for soul cakes.

The very first Jack-O’-Lanterns were actually made from turnips.

86% of Americans decorate their homes in honor of Halloween.

Halloween is thought to have originated in Ireland around 4000 B.C. which means that Halloween has been around for over 6000 years.

According to superstition, if a person wears his or her clothes inside out and then walks backwards on Halloween, he or she will see a witch at midnight.

The biggest pumpkin ever measured was grown by Norm Craven who broke the world record in 1993 with a massive 836 pound pumpkin.

If you see a spider on Halloween, it is believed to be the spirit of a loved one watching over you.

Jack-O’-Lanterns are named after a stingy man named Jack in Irish legend who, because he tricked the devil several times, was forbidden entrance into both heaven and hell. He was condemned to wander the Earth, waving his lantern to lead people away from their paths.

The owl is a popular Halloween image. In Medieval Europe, owls were thought to be witches, and to hear an owl’s call meant someone was about to die.