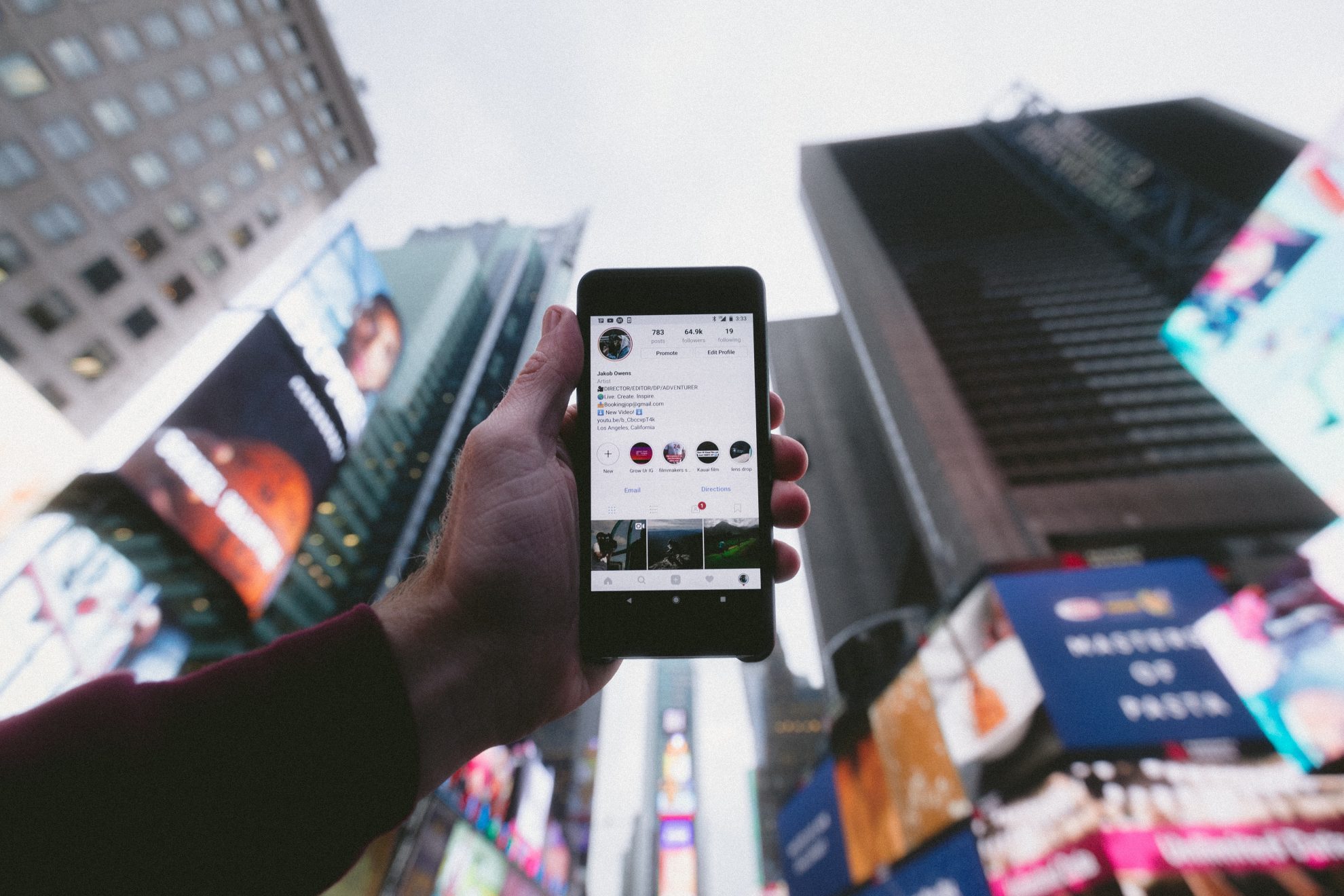 As a digital marketing agency, we’ve uncovered the details, but now it’s your turn to decide if Instagram’s latest issues were intentional.

You don’t have to work for a digital marketing agency to remember the chaos that ensued after Snapchat redesigned its platform.
Prominent influencers reacted in horror, slamming Snapchat’s new look and feel. Daily users began departing in droves. Advertisers grew nervous and began to deploy resources elsewhere.

And as for Snapchat’s leadership? They played it cool, rolling out the usual party line that accompanies most digital redesigns: Sure, people hate it at first, but they always come around.

Except in Snapchat’s case, they didn’t — forcing the company to walk back some of the changes as its user numbers plummeted along with its stock price. Overall, it was a terrible experience for Snapchat, but at least it offered a stellar case study in “what not to do when implementing a redesign” for other platforms.

What was behind Instagram’s transformational design change?

During the last week of 2018, Instagram rolled out a surprise update to its app — one that sparked an outcry highly reminiscent of last year’s Snapchat redesign debacle.

This surprise update eliminated the ability for users to scroll vertically and instead introduced a horizontal scrolling system. As you might expect, this rather significant — and entirely out of the blue — change created all sorts of anger and astonishment online.

In the immediate wake of the change, the word “Instagram” began trending on Twitter, as celebrities and typical users alike vented outrage about both the new design and the unexpected way it was implemented.

It seemed, at least for a moment, that l’affaire Snapchat was back for an encore presentation. And, for those working at a digital marketing agency, it was a turn of events that brought one question to mind: Could one of Snapchat’s primary competitors actually make the same devastating mistake less than a year later?

A bug, not a feature

In the wake of the outcry over Instagram’s sudden change, the company blamed “a bug” for changing how the feeds of “some users” appeared. Instagram relayed that the problem was fixed and apologized for the issue.

Some observers, however, expressed mild skepticism as to whether this update was truly a bug. Adweek pointed out that Instagram’s buggy update could actually introduce interesting new possibilities for digital advertisers. Instead of simply scrolling past ads, users would be required to tap to get out of displayed ads, similar to the way Instagram Stories is set up. This could introduce the possibility for at least one new metric: How fast users tap out of specific ads.

Business Insider noted much the same thing, pointing out that horizontal scrolling is more consistent with Stories — a format that Mark Zuckerberg claims will overtake the Facebook News Feed as the primary way people share and consume content. This is expected to occur by mid-2019, according to Facebook projections.

Was Instagram’s update a bug or a premature rollout? In our estimation, probably a bit of both. Given the advantages of horizontal scrolling, it’s likely Instagram meant to test the update to a small subset of users, then accidentally made the release much wider than intended. Either way, in the wake of last year’s Snapchat-Gate, Instagram needs to proceed very cautiously when considering such changes.

At BIGEYE, we believe a digital marketing agency needs to combine world-class creative with exceptional technical capabilities. If your business could benefit from an exciting new approach to marketing, please contact us today.