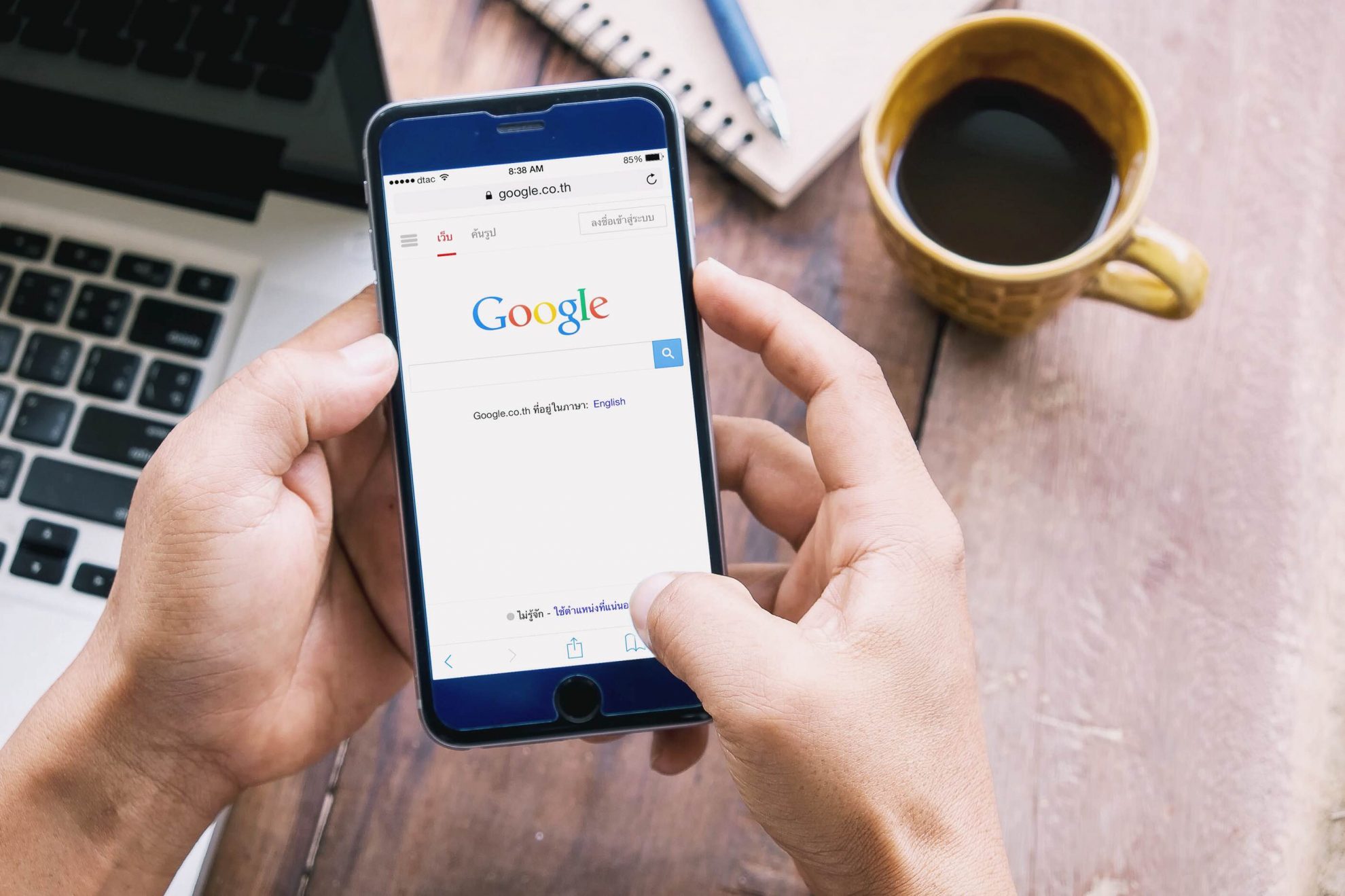 Originally slated for October 26, 2016, Google announced they will be extending their deadline to migrate to their new, expanded text ads program to January 31, 2017. If you’re asking yourself what Google expanded text ads, we’re glad you’re here.
On January 31, you will no longer be able to edit or create ads using Google’s original ad format, which features a 25-character headline, and two 35-character sub-headlines. Instead, all your ads will adopt a new format, which includes two 30-character headlines and an 80-character body text block.

THIS IS A GOOD THING, RIGHT?

Generally speaking, the switch is a good thing. Google’s new ads were designed with the mobile user in mind so they could more quickly and easily gather information about an ad to determine whether a click was worthwhile. There are a few other nuances, such as enhancements to the display URL; and the addition of optional path fields, that make presenting information more simple for businesses.

For example, instead of confusing users with complicated URLs that link to your campaign landing pages or micro-sites, this new format will simply show your parent website (e.g., www.bigeyeagency.com) even if you are linking to a specific subpage (e.g. www.bigeyeagency.com/LandingPage).

Similarly, path fields give you the opportunity to send your customers directly to information you know they need (e.g., “shop”, “reservations”, “contact”, or “about us”) rather than sending them to your main site where they need to click into these sub pages. The good news is; it isn’t an either/or decision. Google’s new ad format let’s you do both.

SO WHAT’S THE BIG DEAL?

You need to get on this because you can’t assume that the new ad format will perform better than your old text ads even though there is more text space. Which means, it’s time to start doing some A/B testing. Aided, of course, by our three step, fast and furious ad testing guide:

1. Aim for an apples-to-apples comparison: Test a successful version of an old, shorter ad against a similar variation in the new format. Even though you have more real estate with the extended ad format, try to keep the text in your initial test variations as similar as possible so you can determine whether the format itself will have an impact on your ad performance (rather than the content). This gives you a clean baseline to test moving  forward.

2. Keep your control: Because you don’t have long to test these ads before the January deadline, you might be tempted to ditch your original control and start testing on the new format alone to accelerate learnings. Do. Not. Do. This. You’ll have plenty of time to test variations of the new format against itself once the deadline hits. For now, the goal is to optimize what has been successful in the past. Test your best (and even worst) past ads against the new format to get as close to or better than those results.

3. Test multiple versions at once: Depending on your ad keywords and your expected traffic, you might not reach statistical testing significance if you run multiple test variations at once; but you want to make sure you have as much data as possible (even if its directional) moving toward that January deadline. In this instance, we’d rather see  you test more variations to gain a variety of early insights rather than hitting the deadline with only one perfect test in hand. But if it must be only one perfect test, make sure it’s the apples-to-apples comparison we mentioned.

Let us help you set up some quick tests for fast learnings before the end of the year. Our team can quickly set up a few extended ad tests and prioritize your spend for next year so 2017 is the best yet.