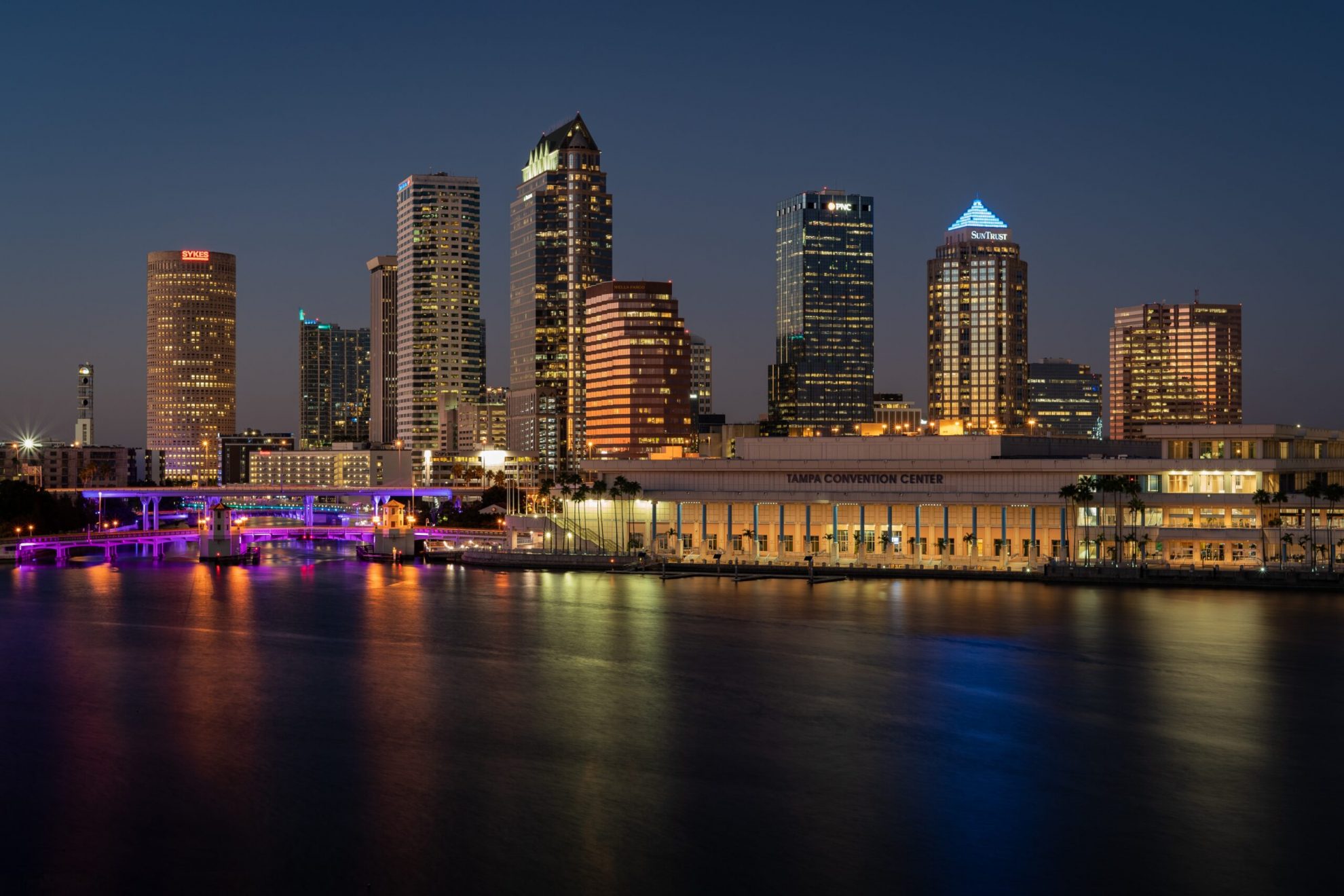 Everything You Need to Know About Living in Tampa, Florida

Living everything you wanted to know about the makes the Cigar City so great to live in from the people that call it home. Download our Tampa, Florida to review all of the details.

Experiencing a population growth of 20% between 2010 and 2019, the Tampa region is one of the fastest-growing in the USA, and has been in the top 20 fastest-growing major metro in the country. Nearly 150 people more to the Tampa everyday.

The city of Tampa’s culture is very ethnically diverse with a strong Latino flavor. One of Tampa’s earliest neighborhoods, Ybor City, was founded by immigrant cigar manufacturers from Cuba. They are home to individuals hailing from over 130 nationalities, running the gamut from Irish to Puerto Rican to Indian to Vietnamese.

People from Tampa are referred to as “Tampeños”.

I love the diversity of Tampa. There’s always something for someone, no matter the community.

Downtown Tampa: This neighborhood is popular with young professionals, families and empty nesters alike are eager to experience the vibrant arts and entertainment scene that’s blossomed in recent years. Curtis Hixon Park occupies the heart of the city with a grand green space that hosts festivals, concerts, and family-oriented recreation, all overlooking the river.

Channel District: Just east of downtown, the Channel District, also known as Channelside, has undergone a similar rebirth, from a gritty warehouse zone serving the Port of Tampa to a hip, densely populated neighborhood of converted lofts, luxury apartments, and highrise condos.

South Tampa: Stretching across the Interbay Peninsula between Hillsborough Bay to the east and Tampa Bay to the west, South Tampa is a collection of more than a dozen distinctive neighborhoods comprising some of the most coveted real estate in the region. A few highlights on some neighborhoods of South Tampa:

Ybor City: Ybor City has several apartment complexes that are popular with young professionals and students. It’s a true party atmosphere around Seventh Avenue, but just a bit east of the entertainment district, residents struggle with poverty and crime. In the heart of Ybor City, you can’t miss Centro Ybor – the appropriately named shopping, dining and entertainment centerpiece. Give yourself enough time, because there are theaters, dozens of restaurants, shops, and fun.

Carrollwood Village: Carrollwood Village features later-era homes, apartments, and condo complexes. Planned communities are the norm in this area, such as Carrollwood Oaks, Huntington of Carrollwood, and Whispering Oaks. If you’re in the market for a multimillion-dollar waterfront estate, check out the stunners around White Trout Lake.

New Tampa: Established in 1988, New Tampa is situated just north of the University of South Florida. New Tampa is a 24-square-mile collection of planned communities with varying price points and amenities. New Tampa is a good fit for families in search of resort-style living with biking and walking trails, golf courses, tennis, and soccer field

The Tampa region offers a major business center, it’s also known for its museums, other cultural offerings, and a modern, international airport.

I live with my parents in a two bedroom apartment with my cat and dog in Tampa Bay, FL. We live in Channelside, which is best known for the Amalie Arena, where the Tampa Bay Lightning Team play.

Cost of Living in Tampa

The Tampa Bay Times reports that Tampa Bay is one of the most affordable areas of its size in the nation, due to it’s lower-than-average rents and utilities. Florida continues to be a relatively low tax state, with extremely low per capita state taxation but considerably higher local taxes; however, its combined state and local rankings are rising.

In Tampa, the median rent is $1,221 for a one-bedroom apartment and $1,420 for a two-bedroom. Rents have spiked 5% over the past year. However, Tampa’s rental prices are significantly lower than other cities and 38% cheaper than Miami.

Convenient Location – People want to live, work, and find entertainment in a geographically convenient circle, but accessibility isn’t really the most easy to find such as walking to a convenience store. However, communities like Hyde Park, Fish Haw, MiraBay, Water Set (just to name a few) will usually be more available and offer closer conveniences. They’ll host entertainment events in these community neighborhoods that make their area feel more convenient and accessible to their homeowners.

Pet-Friendly – The Tampa area is pretty pet-friendly. Tampa has a couple of dog parks, one located in Curtis Hixon and one in WaterSet. In Hyde Park, restaurants will offer outdoor dining so your dog can join. They also have water bowls everywhere in that area for pets.

Key Appliances – Renters are on the lookout for properties that have garbage disposals, washers and dryers, dishwashers, refrigerators, and microwaves. Most places in Tampa usually come with key appliances, but sometimes not include appliances like laundry and dryers and refrigerators, but usually every other key appliance will be there. Tenants look for all appliances to be included because they would not want to go through the process of transporting big appliances by themselves. Most Tampa tenants are business people and have no time for that so they look for convenience.

Connectivity – Wireless connectivity is extremely important to renters. Around 6.8% of workers here work remotely and the number seems to increase everyday.

Outdoor Living – One of the biggest things for Tampa. Everyone in Florida wants to see sunsets, and go to the beach and enjoy outdoor activities. A lot of people either want to live on the water or at least 30 minutes to an hour from the nearest one. Due to the Florida heat, tenants usually find pools in houses appealing.

I’m very happy with the price point for what I’m renting for in Tampa.

Arts, Recreation, and Entertainment in Tampa

Downtown comes alive each year with some of Tampa’s hottest festivals, most of which revolve around José Gaspar, a.k.a. Gasparilla, the Spanish pirate legend of the city. Tales of this southwest Florida plunderer first arose in 1900, although there are no historic accounts of him anywhere. Still, he is loyally celebrated with enthusiasm each year during carnival season. These festivals and others listed are conveniently located, full of life and are definitely worth a visit.

Ask any Tampeño about their favorite sport and you’ll hear about everything from football to hockey to baseball. It is also home to many sports teams:

Read the full research report: Tampa, FL. We interviewed Tampeños to find out why they live there what makes their city special. Stay tuned for more city research. 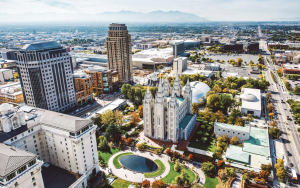 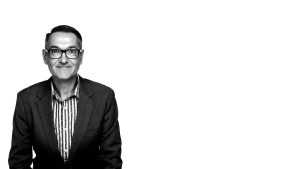 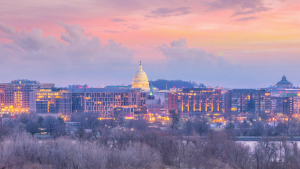