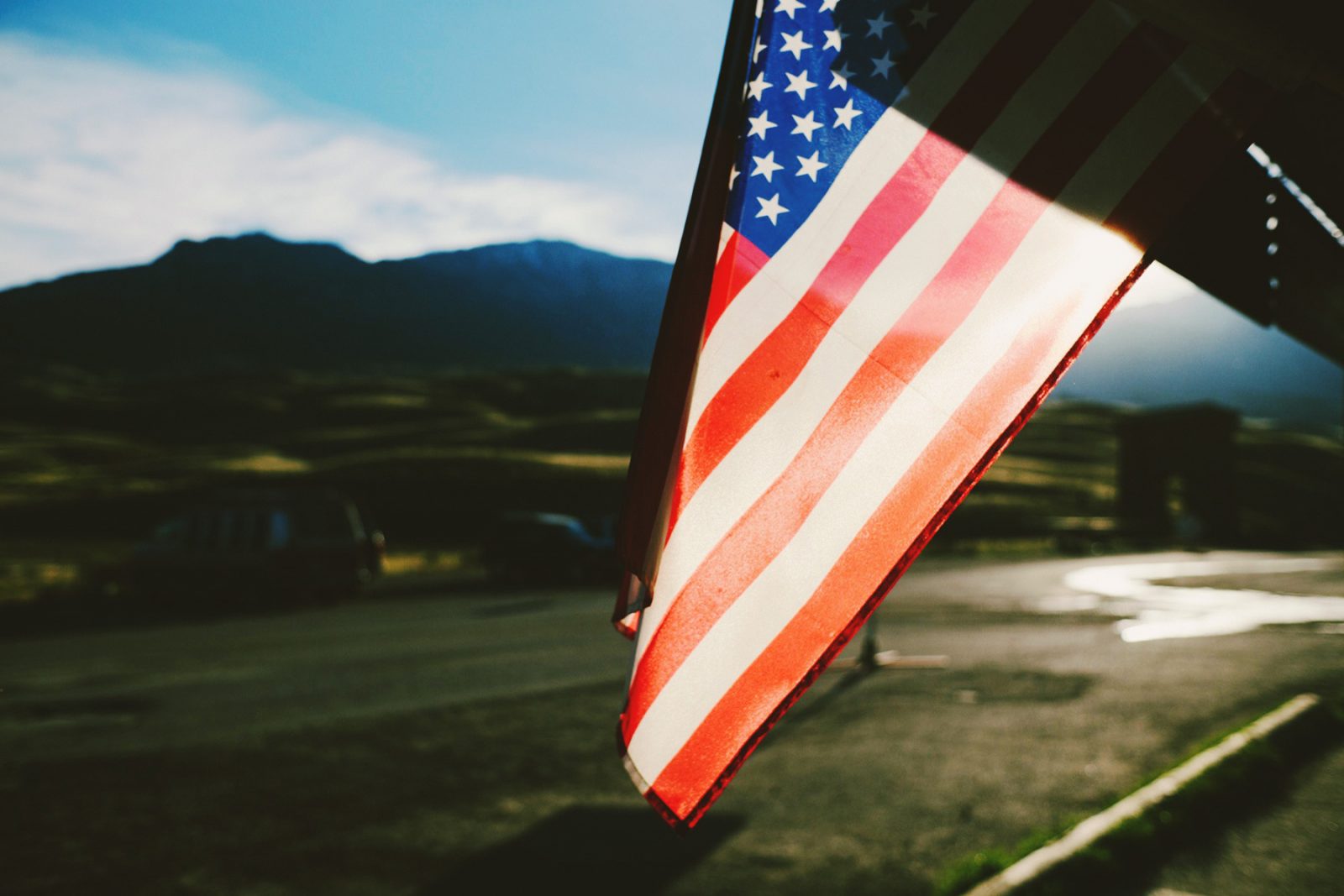 Happy Fourth of July from our team at BIGEYE to you!

In honor of the upcoming holiday, an infogram full of fun facts about the Fourth of July. Happy holiday!

Our design team doesn’t settle until it’s great. See how our hard-working creative services team is good for you.

In honor of the upcoming holiday, an infogram full of fun facts about the Fourth of July. Happy Holiday!

On this day 235 years ago, the Declaration of Independence was approved by the Continental Congress, starting the 13 colonies on the road to freedom as a sovereign nation. It’s customary to celebrate the national holiday with red, white, and blue, fireworks and parades, stars and stripes, flags, family gatherings and backyard barbecues.

The price of freedom

26 percent of americans don’t know which country the United States won its independence from.

The british are coming

On Independence day in 1776, the British were our adversaries. Today they are the U.S.’s 6th leading trading partner, trading $98.3 billion annually.

The U.S imported 3.2 million American flags in 2010; over 80 percent were imported from China.

The stars on the original American flag were arranged in a circle to ensure that all colonies were equal.

311.7 Million – The nation’s estimated population on this Fourth of July

2.5 Million  – The estimated number of people living in the newly independent nation in July 1776.

Watch Out For The Fireworks

4 out of every 10 people injured were children under 15 years of age.

1,000 injuries. The second most often injured body parts are the face, eyes, and ears. With bruises, cuts and foreign objects in the eye occurring more frequently.

1,400 injuries. The most often injured body parts are the hands and fingers. More than half of those injuries were burns.

On the 4th of July New York City had the largest fireworks display in the country, with over 22 tons of pyrotechnics exploded. That’s the same weight as five and a half adult elephants.

155 million hot dogs will be consumed during the July 4th weekend alone (the biggest hot-dog holiday of the year). That is enough hot dogs to stretch from Los Angeles to Washington, D.C., more than five times.

Top 5 holidays for beer sales in this order

68.3 million cases of beer are sold on independence day.

Drunken state, Montana has the highest per capita beer consumption. Each Montanan drinks on average of 43.7 gallons of beer a year.

The Fourth of July has repeatedly ranked as the deadliest holiday of the year. For alcohol-related fatal crashes even deadlier than New Year’s Day.

We hold these truths to be self-evident, that all men are created equal, that they are endowed by their creator with certain unalienable rights, that among these are life, liberty and the pursuit of happiness.