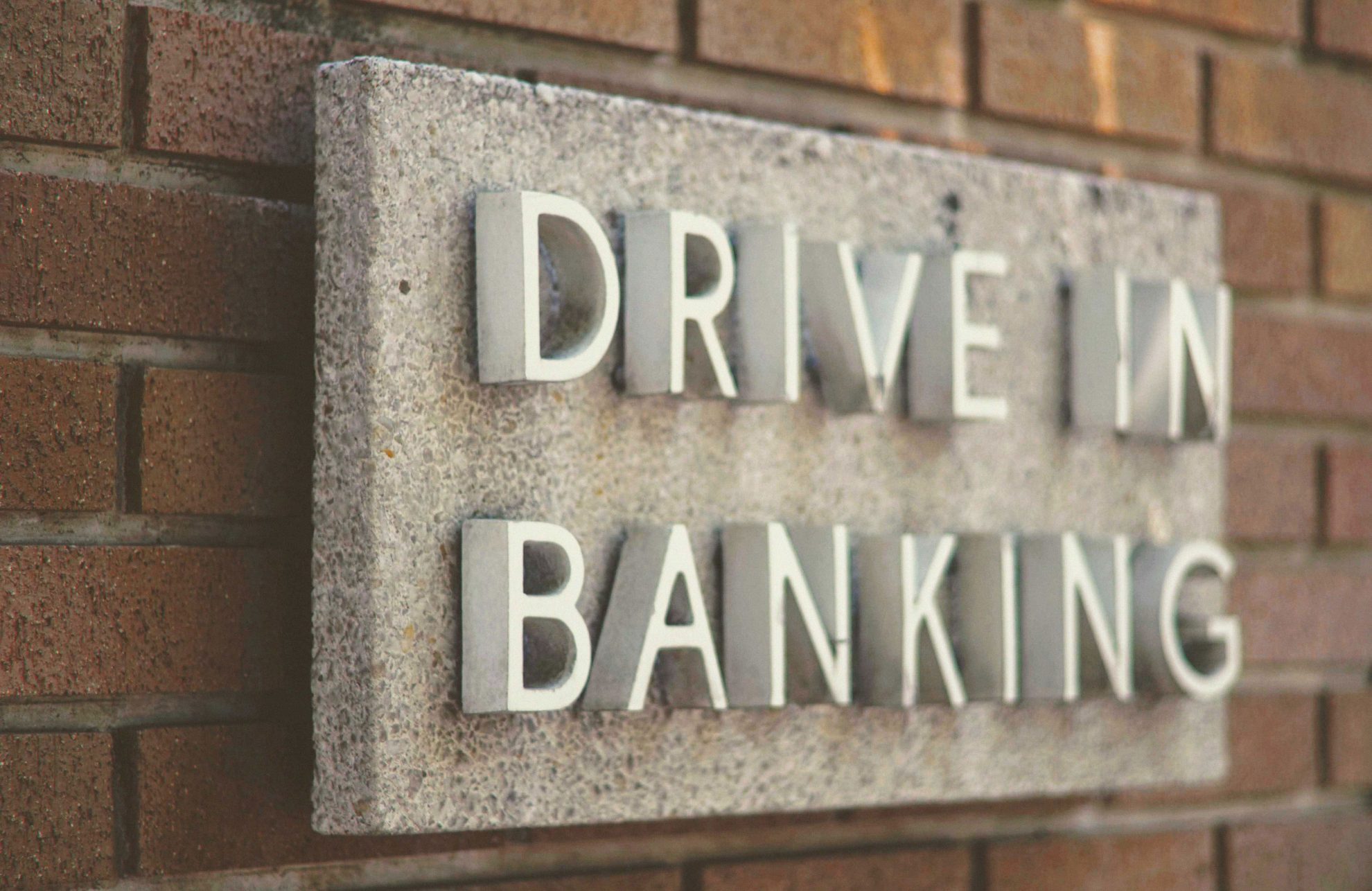 How Banks Can Win Through Creative Marketing

Banks face a significant marketing challenge. Long valued as steady, reliable institutions, they need to show consumers today that they can be innovative organizations as well.

Ask most people what they think about banking, and they’ll say that it’s a necessary service, but one that hasn’t really changed much through the years.

That perception is slowly changing, however, thanks in part to clever marketing and advertising on behalf of financial institutions.

Let’s review two creative marketing campaigns that paint the banking industry in a different light, and see what actionable lessons can be drawn.

Ally Bank is a pioneer in the online banking sector — and it used this status to full effect in a recent ad campaign. The campaign played on classic tropes involving banking and subverted audience expectations to spark interest and engagement.

Called “It’s Payback Time,” the initiative kicked off with a TV ad that used classic bank robbery imagery and ominous music. There’s a twist, however: In this ad, the bank robbers are the banks, and the victims are their customers.

Ally’s ad points out that banks historically have earned billions in interest payments by holding consumer cash. Ally calls this robbery and provides compensation in the form of a 1% interest payment offered on all online accounts.

It’s a clever reversal of a classic bank robbery theme. Yet more than that, it draws consumer attention to the fact that banks are profiting immensely by holding their money — and charging them for the privilege.

Ally supplemented the first ad with a second, long-form video. This advertisement took a comical “man on the street” approach, with an extremely energetic interviewer handing out money and explaining the campaign to people passing by.

He points out repeatedly that in-person service at a bank is overrated — and pales in comparison to the prospect of earning cash for your deposits, rather than paying banks to sit on your funds.

Ally knows that getting a return on their money is a major motivator for consumers — and these ads are engaging (and pointed) enough to move people into the prospect funnel.

Skip the ads and show them programs

Advertisers must always contend with an eternal truth: Most consumers don’t want to engage with their creative work. There are two ways to solve this. You can create ads that are compelling and relevant enough to grab their attention anyway, or you can disguise your ad in a more palatable form.

Renasant Bank opted for the latter approach. Instead of focusing solely on conventional ads and marketing, they choose to transform into a media production studio. The bank, which has roughly 200 locations, creates original programming distributed across Facebook, YouTube, Instagram, and other platforms.

This programming includes three distinct shows: “Building Us with Tera and Wes,” an HGTV-style remodeling show “Crafted,” which spotlights local small businesses, and “Bootstrappers,” which focuses on startups and entrepreneurs with products and services that appeal to outdoor enthusiasts.

By offering relevant local programming (and leveraging advanced tools such as geo-fencing and real-time monitoring and tracking), Renasant is connecting with audiences on a deeper and more meaningful level.

All shows created by Renasant are short enough to sustain attention and have enough production quality to appear professional. More importantly, the concept behind each show is very on-trend (something that helps attract audiences) and ultimately can be tied back to the services offered by the bank.

At Bigeye, we believe that banks can update their image to show that they’re both dependable and dynamic. With the help of the right agency and the buzz produced by creative campaigns like those executed for Ally and Renasant, financial institutions can reach a larger audience and grow their customer base.

Contact us today to learn more about how we handle campaign creation and development and to get details on our full stack of marketing services.