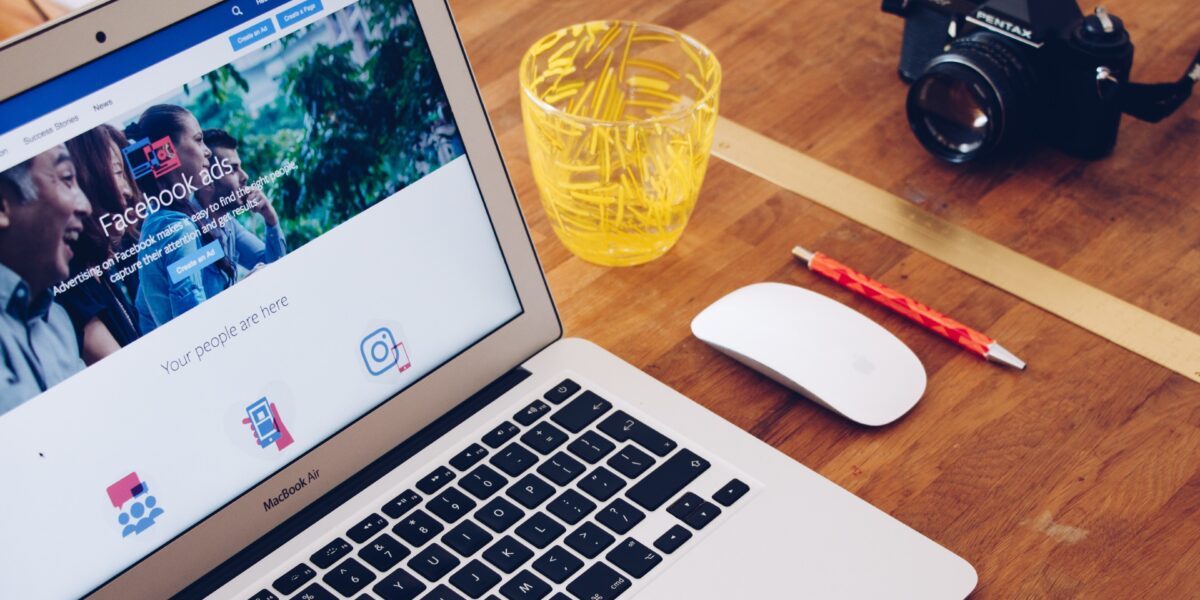 How Brands Can Turn Cross-Channel Advertising to Their Advantage

You probably knew that Facebook and Google are behemoths of the digital world. Yet you might not appreciate just how far their respective reaches extend.
Recent research shows that Facebook and Google account for more than a quarter of the time spent online by users in the United Kingdom. For every three-and-a-half minutes, U.K. users spend online, one of those minutes is dedicated to a Facebook or Google property.

And that’s something that has extraordinary implications for advertisers.

Making the “digital advertising duopoly” work for you

Due in part to their online omnipresence, Facebook and Google own a staggering 60% of the global digital advertising market. By creating a cross-channel advertising campaign that exploits the power and reach of these two digital titans, brands can benefit from this market dominance.

A cross-channel approach makes sense because it closely tracks how audiences behave and how they consume content. Most of us are constantly toggling back and forth between apps and devices, something that can seriously limit the effectiveness of an ad run across a single channel.

With a cross-channel approach, advertisers can port user data between channels and use it to build more targeted and effective campaigns. One example of this is the Spanish hotel firm Melia, which uses a cross-channel campaign focusing on real-time search intent.

By using cross-channel tools, Melia was able to identify the specific destinations users searched for on Google. Then, the company had the capability to automatically create custom Facebook audiences derived from those searched keywords.

The results were deeply impressive: A return on investment 30 times higher than seen with their traditional Facebook campaigns, and a conversion rate increase that was 22 times higher.

As this example illustrates, Melia was able to use Facebook and Google together in a way that heightened the impact of both. By using cross-channel advertising in this fashion, brands not only gain greater visibility into the history and preferences of their audience but an enhanced ability to measure and track performance.

Brands can also use tools to ensure ad continuity across channels. This means ads won’t repeat, and more relevant ads can be delivered, as needed depending on where a user is in the funnel. The more touch points created, the more the effect of the ad is amplified.

We’ve also written before about how cross-channel is integral to Over-the-Top (or streaming) media. When audiences are hopping from device to device, or channel to channel, it’s essential to have a unified brand message. Roughly three-out-of-four consumers say they prefer an integrated approach, while Google has published data showing that most people display better ad recall when shown cross-channel advertising.

Ultimately, by offering a unified message, creating more touch points and leveraging the power of multiple platforms, brands can maximize the reach of their campaigns.

At BIGEYE, we’re experts in creating the kind of dynamic cross-channel advertising campaigns that deliver results. Contact us today for more information about what BIGEYE can do for you.