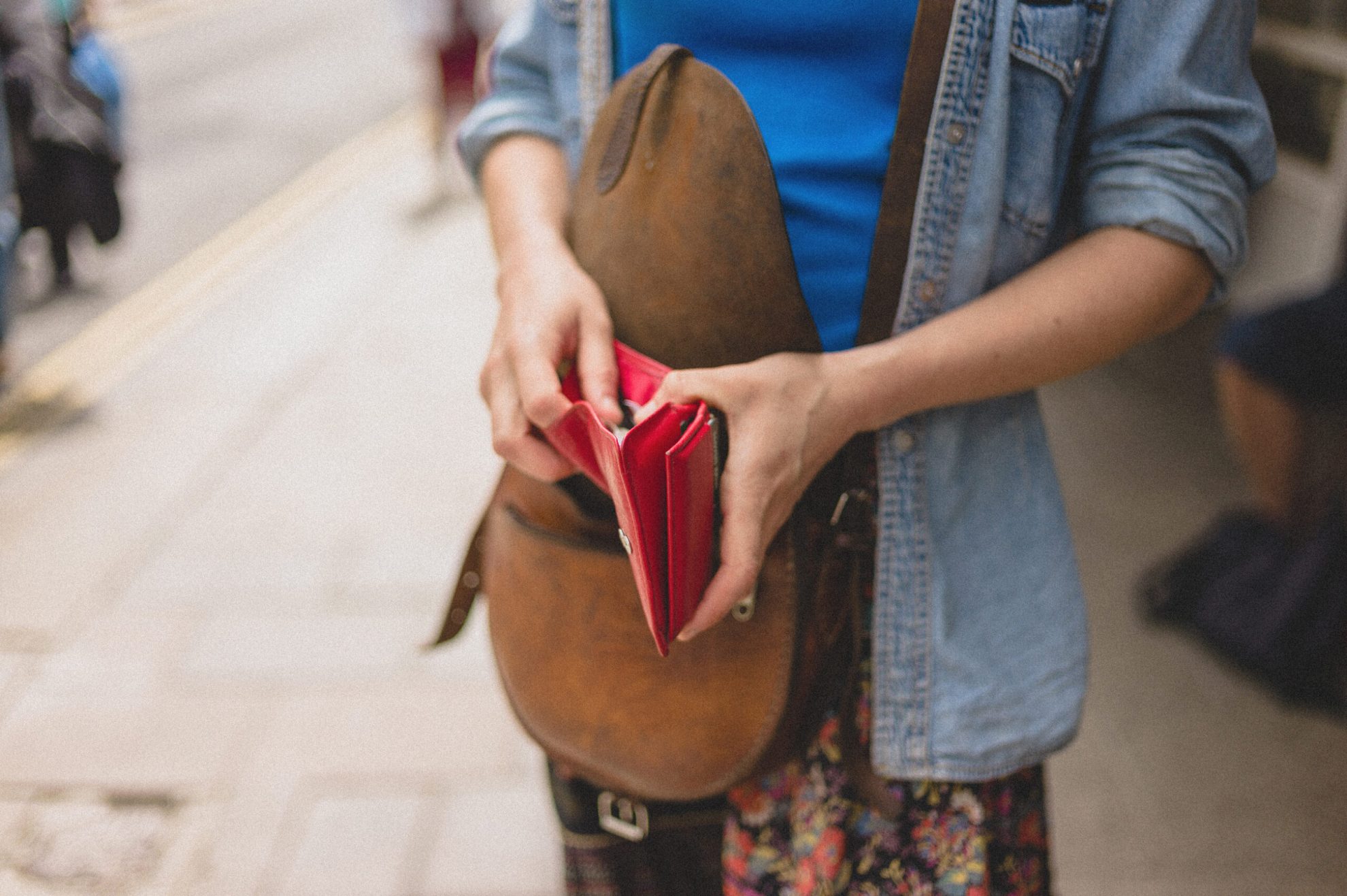 How Fintech Marketing Turns the Unbanked into Bank Customers

Banks have an opportunity to grow by serving millions of unbanked and underbanked people. Get fintech marketing insights to the unbanked and learn how to attract them.

In 2017, the FDIC ran their last survey of unbanked and underbanked Americans. Unbanked refers to the 8.4 million American households that do not rely upon banks or credit unions at all. This population doesn’t have bank accounts, credit cards, and other kinds of bank loans or investments. In contrast, almost 50 million U.S. adults had a bank account but still relied on non-bank services for many financial needs.

Banks can do more to understand why these people don’t access banks.  In turn, banks can use these insights to work with a financial services marketing agency to develop and promote services to more people. Helping these people benefit from banking services will give the banks a chance to grow.

American Banker recently explored available research on people who rely upon non-bank, alternative financial services. With their research, they also offered some suggestions that banks could use for product and fintech marketing.

According to the FDIC, alternative financial services can include payday loans, prepaid debit cards, onsite financing for cars, rent-to-own deals, check cashing or money order counters, P2P loans, and more. They say that more than 13,000 of these alternative financial businesses operate in the United States.

For some examples, the FDIC provided these estimates about common bank alternatives:

As just one example, people who got checks cashed at a check cashing service had an average check value of about $400 and typically paid over three percent of that to get their money. In other words, they had to pay about $12 to get their modest checks cashed. They also pay for such other services as money orders, paying bills, and funding prepaid debit cards.

People who rely upon banks a lot, use them a little, or avoid them entirely have many of the same financial requirements. They need a way to save and access money, pay bills, and sometimes, get loans. People who understand and use banking services frequently would probably say that their bank provides them with the best solution. So, why do so many other people avoid banks entirely?

According to American Banker, over half of the unbanked don’t believe they have enough money to use a bank. A smaller percentage say that banks don’t keep convenient hours or lack services that they need. Others don’t believe that banks can serve them because they have a lower income and perhaps, credit challenges.

Also, almost 30 percent of the people who used to have a bank said that they closed the account because they lost their source of income. As an example, some banks waive fees when customers have paychecks deposited directly from an employer or maintain a minimum balance. When their direct deposit ended or funds got low, the unemployed people didn’t want to incur extra fees.

As a note, American Banker also found that these populations tended to have greater percentages of unbanked and underbanked households:

How to Improve digital marketing for financial services

A basic checking account at a bank already includes many of the services that the unbanked pay for from alternative financial services. A bank account can also provide a more convenient option.

For some fintech marketing examples:

People who understand and frequently use banks would probably say that their financial institution offers them lower costs and more convenience than many alternatives. In general, even people who don’t use banks have mobile phones that they could use to take advantage of mobile and phone banking services.

A bank marketing agency might suggest some tactics to help banks reach the unbanked by capitalizing upon the resources they already offer. Some examples include:

Mostly, people with bank accounts generally enjoy more convenience and lower fees than the unbanked do. Banks can work with a financial services marketing agency to find the unbanked and underbanked and clearly demonstrate that the obstacles to dealing with banks are more a perception than a reality — and how banks provide better solutions.