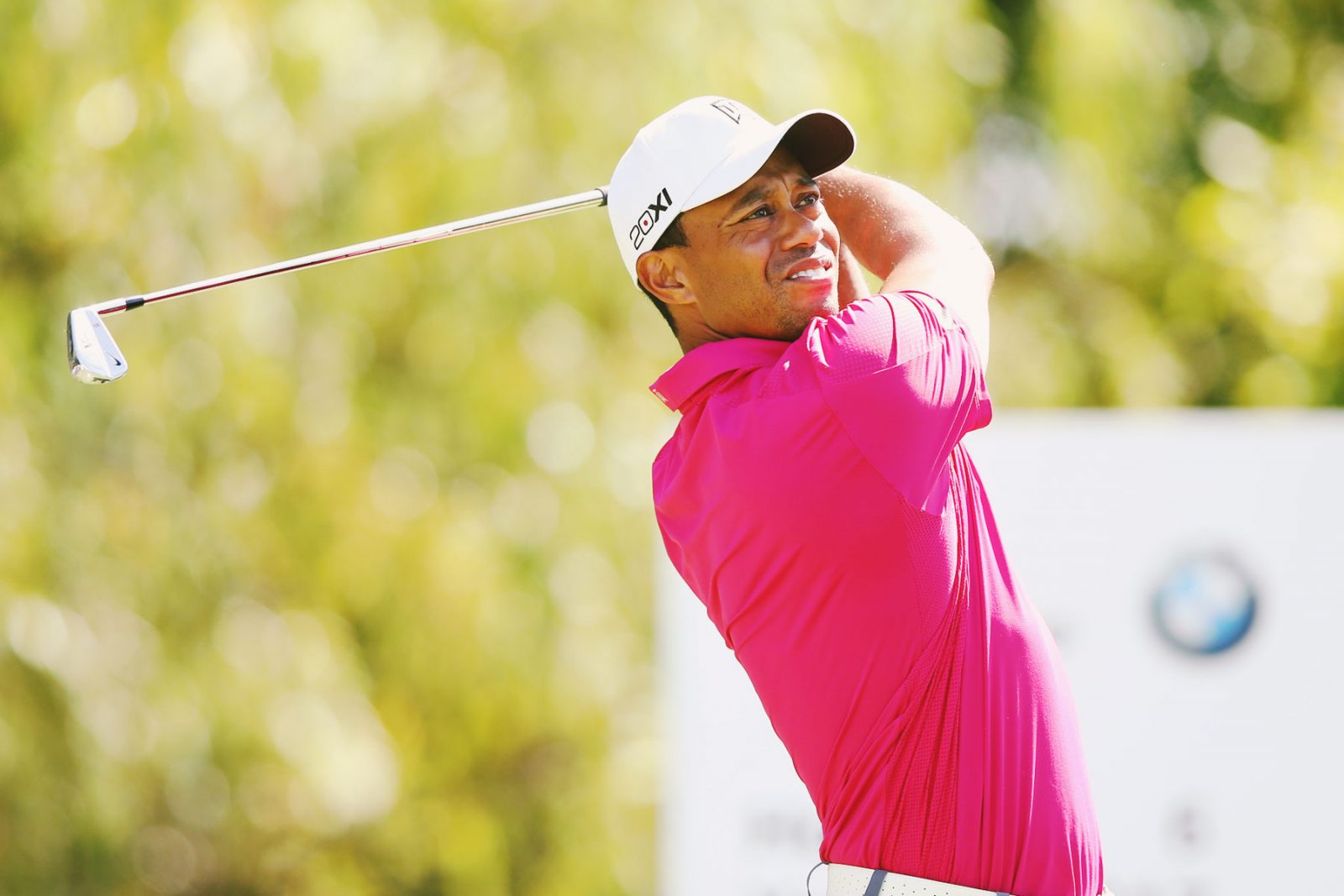 How to Make a Comeback! Our Team’s dos and don’ts

Just a few months back, a rumor started circulating on the internet that ‘NSYNC would be joining forces to reunite for the first time in a decade. First, it was just a few murmurs, and then, as the buzz grew, fueled by a few leaks from publicity sources, the truth was out there for the world to witness: ‘NSYNC would indeed be joining Justin Timberlake at the 2013 VMAs.

While for some, this reunion may seem to have come from nowhere, it was actually a perfectly calculated stunt to help seed excitement for Justin Timberlake’s performance and garner publicity for the VMAs. And, Miley Cyrus’s twerk fiasco aside, the ‘NSYNC reunion was the biggest newsworthy piece of the entire event. In the age of Twitter, Facebook, Intagram and at-your-fingertips celebrity journalism, news of ‘NSYNC’s members getting together to perform at the VMAs spread like wildfire.

But time and again, other 90’s bands and groups that reunite do so to little fanfare. Why is it that some comebacks are a raging success, while others mark a permanent fall from glory?

Here are a few tips that the team at our Orlando marketing agency has compiled to help you make a comeback that will have people’s tongues wagging for years to come:

Have something worth a comeback: There are certain things in this world that wouldn’t make it through a resurgence: Beanie Babies, Pogs and slap bracelets. But when 98 Degrees went on tour with Boyz II Men and New Kids on the Block, it was a rousing success.[quote]People often find themselves emotionally attached to nostalgia, which is why comebacks that speak to a previous era can be extremely successful.[/quote]

Offer something new: It’s easy to forget the days when Apple was dominated by its number one competitor, Microsoft. But when Apple took inventory of peoples’ complaints and created computers that alleviated the pains of owning a PC, they also created something that would revolutionize the way people used their computers. Offering something new and unique is a great way for businesses to stage a comeback when products are getting stale.

Make necessary changes: Is your product or image in need of an overhaul? It’s important to be able to keep up with the times, and make any necessary changes to your product’s image. After a major scandal, Tiger Woods’s success in recent years can be attributed to the changes in his behavior.

Create momentum: By creating momentum for your comeback, you also create hope and excitement for your audience. It takes work, but by seeding information on Twitter, posting updates in real-time on Facebook and Instagram, and keeping the press notified of your comeback, businesses can generate and maintain momentum leading up to the event.

Make it a big event: When Paula Deen made her first public appearance since the racism scandal that captured the nation, she opted to do so in Texas, to massive fanfare. Good publicists are masters of coming up with stunts that help guarantee attention. Be it a massive goodwill initiative or an epic stage show, make sure your comeback offers a memorable experience for everyone who sees it.

Follow up: A comeback doesn’t end with the big showcase. By following up with your audience, businesses and brands can keep the attention of potential customers in an ADD society. Do this by offering follow-up coverage of the event during the weeks following the big comeback, and piggybacking this onto future campaigns.

Whether you’re Tiger Woods, Paula Deen or ‘NSYNC at the VMAs, a well-executed comeback can leave a lasting impression. Contact our Florida advertising agency to help stage your big comeback!