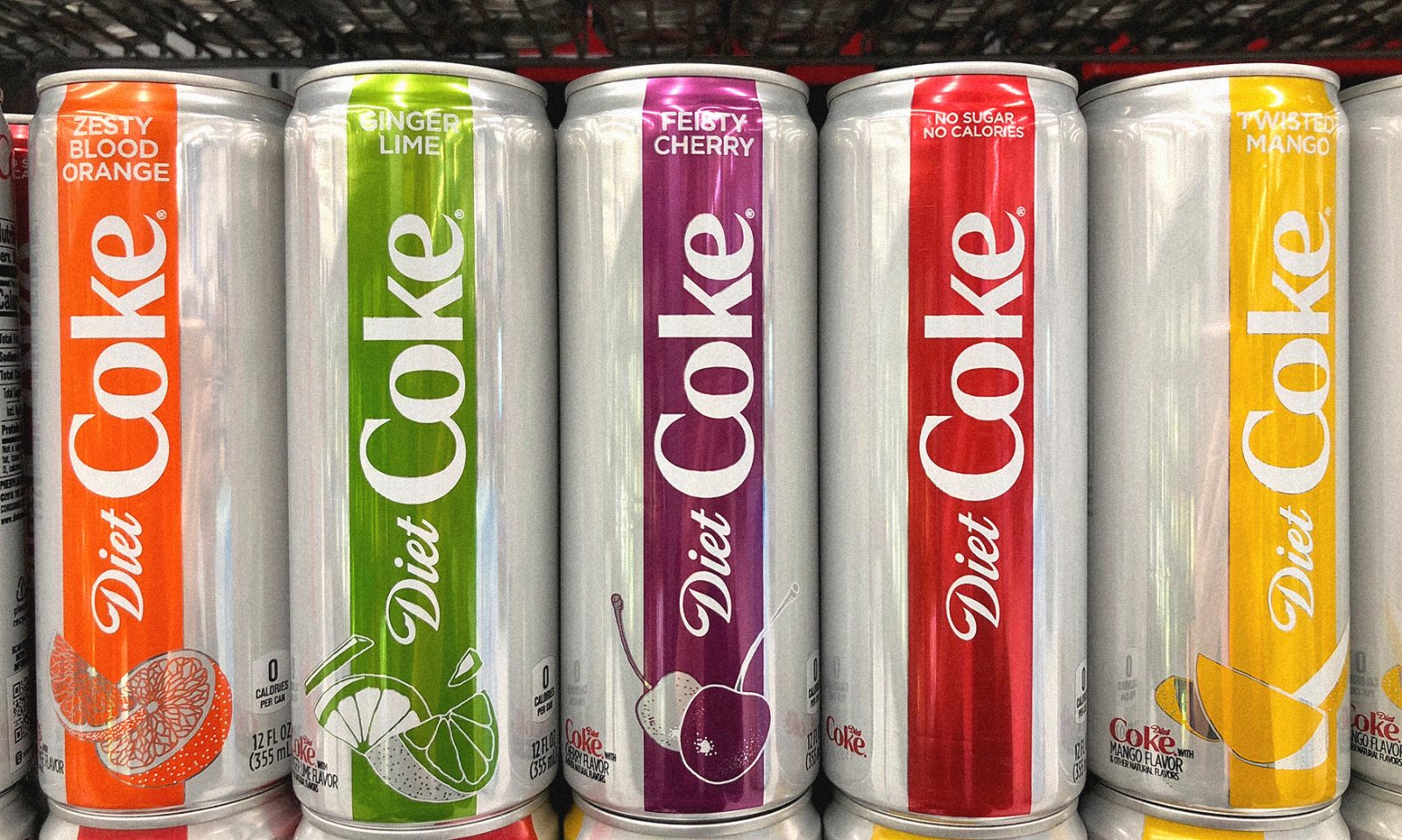 See and understand ten examples of great influencer marketing campaigns for a variety of CPG companies, from Diet Coke to underwear.

According to Martech Advisor, almost 90 percent of CPG marketers include influencer marketing in their promotional campaigns. To gain some inspiration about successful campaigns for a variety of CPG products and brands, look at brief summaries for a variety of examples.

To understand how a CPG marketing agency might plan to maximize the ROI from influencer marketing for a specific type of product, it should help to consider these diverse examples.

This bottled water company sponsored workout videos on Instagram with Danielle Bernstein. They hoped to emphasize the company’s focus upon keeping fitness buffs well hydrated, while they’re working to look as good as Ms. Bernstein.

As the parent company, Diageo produces Lagavulin and Oban whiskey brands. This campaign featured Nick Offerman of Parks and Recreation, mostly just sitting by the fire with his glass of whiskey. It even won an award as the best influencer marketing campaign in the celebrity category.

Lots of people recognize DJ Khaled as a hip hop artist and producer. He’s fairly famous on Snapchat and partnered with Stride for some fun channel takeovers. In many cases, influencers post on their own channels; however, in this case, Khaled performed on Stride’s network to provide CPG advertising. In this way, he could engage both his and Stride’s existing audience.

Naked Juice wanted to position themselves in the sphere of beauty, health, and fashion. To that end, they engaged Kate La Vie, a lifestyle blogger. She basically shared posts of her daily essentials. Of course, these included sunglasses, a makeup kit, and a bottled smoothie from Naked Juice.

Instead of relying upon a social media star or celebrity, Glossier ran a campaign called Regular Women. The company motivated women to share images of their beauty products by offering them the chance to offer product discounts to their own social circles. This example might particularly interest a consumer package goods agency with a tight budget.

Most people probably associate Kraft with at least some types of common food products. According to Tap Influencer, 98 percent of North American households have at least one Kraft product in their pantry or fridge right now.  Still, the company wanted to better connect with a customer base that increasingly turns online for information about products.

They “crafted” their influencer marketing around high-quality content, such as recipes and cooking demos that incorporated Kraft products, and earned a considerable amount of exposure in the process.

Persona markets Vitamin Packs to consumers. They first developed software called the “Vitamin Advisory System” nearly two decades ago. They began to perform much better when Dr. Andrew Weil and Drugstore.com used this software on their own websites.

Dr. Weil has a popular health and nutrition site, and Drugstore.com is a big eCommerce site. In both cases, the vitamin maker offered something of value in exchange for exposure. Since then, their model has been used by other vitamin companies.

Apparently, the color scheme of a Coke can is so familiar that Diet Coke ran their campaign without using labels. Actually, the purpose of the campaign was to start discussions about labels, and they even tagged it #unlabeled.

They partnered with a diverse set of influencers, who all talked about obstacles they needed to overcome because they believed they had been stereotyped. In this case, Coca-Cola did a good job of connecting with their audience over values.

we’re removing our labels, to start a conversation about yours. see how we’re celebrating individuals and their stories at dietcoke.com/unlabeled. #unlabeled

Stance wanted to establish an identity for their brand as comfortable, carefree, and active. Known as a sock company, they are also branching into underwear. They had the idea to engage influencers to perform a wild activity in their underwear in order to encourage their audience to do the same — and have a chance to win cash prizes. They hoped to highlight high-quality, engaging content in order to visually connect with customers.

Sperry noted that some influencers already wore their shoe brands on social media, so they worked with them to create more engaging content to attract an audience. Sperry looked for micro-influencers and not major social stars, offered them assistance, and hoped to reap the benefits while the influencers also grew their audience.

Done right, using influencers for CPG marketing can produce great results. At the same time, HubSpot pointed out that many businesses struggle with at least a few challenges. These can include determining ROI and finding appropriate influencers that can provide the reach, authenticity, and positive messaging. An experienced consumer package goods agency can offer solutions to overcome these obstacles to ensure influencer campaigns produce a positive ROI.