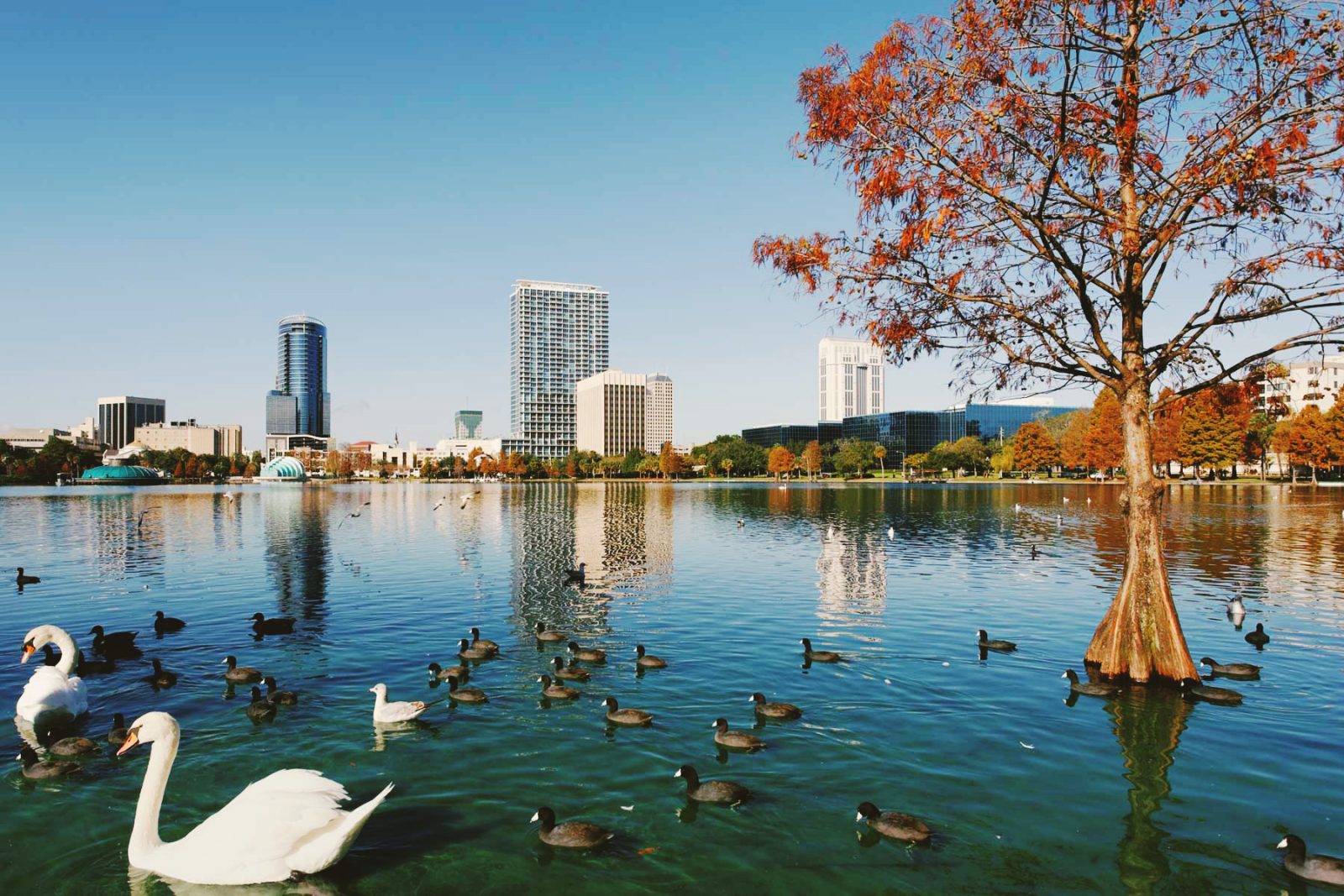 Sep. 19, 2014 – ORLANDO, Fla. — BIGEYE, a full-service integrated advertising agency based in Orlando, today announced that Kendra Strink has joined the team as a project manager. BIGEYE continues agency growth by bringing the total number of employees to over 30.“This is just the latest in a series of key hires we are making as we are working to one of the top agencies in the Southeast – from a company growth and revenue standpoint,” said Justin Ramb, CEO of BIGEYE. [quote]“We have been in an aggressive growth period and will continue to see the same progression through the end of the year and into 2015.”[/quote]Strink joins BIGEYE as a project manager after serving as a traffic and production manager at various full-service agencies. She will serve as a liaison between account services and the creative team – responsible for the management and organization of all workflow. A graduate of the University of Central Florida, Strink holds a bachelor’s degree in molecular and microbiology.In addition to Strink’s hiring, BIGEYE also has promoted Lindsay Wiseman to digital strategist. Wiseman was previously an account coordinator with the growing agency.News of Strink’s hire and Wiseman’s promotion comes on the heels of another recent new hire announcement touting four new additions to the agency’s team. Since last year, the number of employees at BIGEYE has more than doubled.In addition to these new hires, BIGEYE is looking for an account manager and interns. For more information on careers at BIGEYE, visit http://bigeyeagency.com//careers/. [featured] If self and industry growth drives how you work, BIGEYE wants you to join our team! Contact us today! We want to know what you can bring to the table. [/featured] 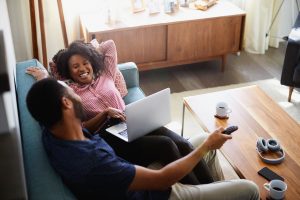 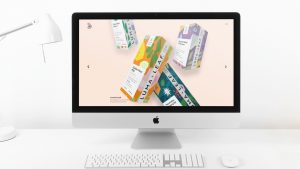