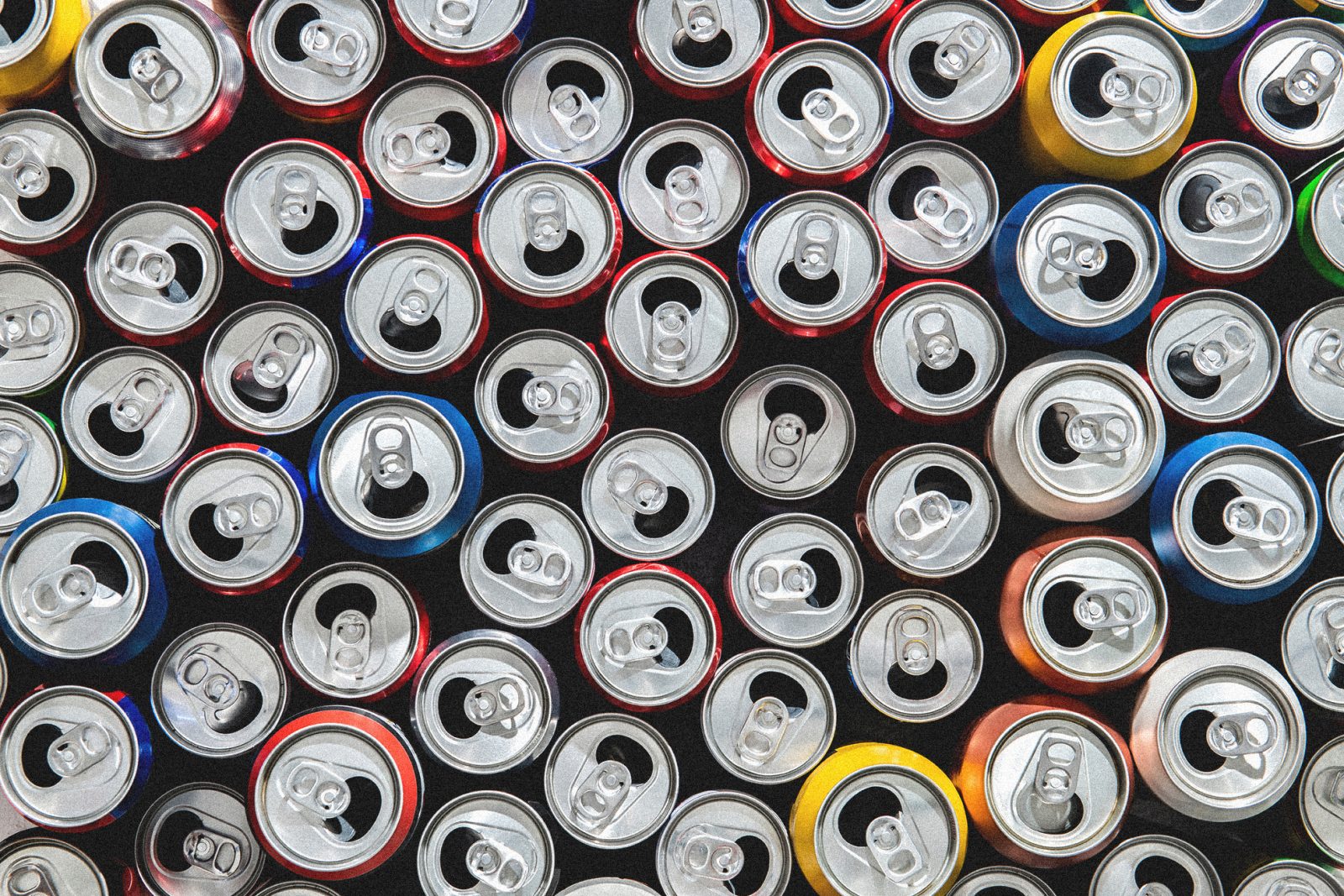 How the Aluminum Shortage has Impacted CPG Brand Marketing

Increased demand and reduced supplies of aluminum have kept products off shelves. Learn how CPG brand marketing was impacted and could react in the future.

While not quite as notorious as the infamous toilet paper shortage, many companies have had to reduce production of canned products because they have had trouble sourcing aluminum cans. The impact of the coronavirus pandemic and even changing customer behaviors have contributed to supply problems. Take a look at the multiple causes of aluminum shortages and the best ways a CPG marketing agency can help cope with the problems.

What caused the aluminum can shortage?

According to Newsweek, aluminum shortages did not stem so much from production cutbacks as an increase in demand. Because of restrictions on restaurants, bars, and other in-person sources of products, CPG audience research found that consumer behavior has changed to prefer picking up supplies and bringing them home.

For instance, people stocked up on canned drinks to replace the beverages they might have consumed outside of their homes from a beer tap or a soda dispensary. At the same time, concerns over future shortages and limiting trips to stores caused many people to stock up on other kinds of canned goods to keep in their pantries.

Ironically, an increased consumer preference for recyclable and somewhat eco-friendly aluminum cans over other types of packaging also helped stoke demand. At the same time, recycling centers had closed or limited operations, so that aggravated the problem. That meant that a lot more of these aluminum cans ended up in the trash anyway.

How consumers viewed the aluminum shortage

Consumers might have seen evidence of the problem as sparsely stocked shelves in their favorite beverage aisle at the store. In truth, the problem did not come mostly from shortages of products but from fewer aluminum cans to package them in.

These statistics from Packaging World help illustrate the issues:

How is the aluminum shortage impacting CPG brand advertising?

Most commonly, both large and small brands have prioritized their most popular products over niche offerings. As an example, Coca-Cola reduced supplies of Cherry Coke Zero. Mashed noted that even though the fruitier version of Coke Zero isn’t as popular as the regular version, people still noticed. Cherry Coke fans even flocked to the company’s Twitter page to ask Coca-Cola why they couldn’t find their favorite soft drink on the shelves.

The company responded by saying they struggled with supply issues and were working hard to adapt. Since Coca-Cola has earned a good marketing reputation over decades as a market leader, their response can provide some inspiration for any brands impacted by shortages of aluminum cans or other products:

Will the aluminum shortage lead to greener alternatives?

Even more than such large companies as Coca-Cola, smaller breweries and other supplies have struggled with supply shortages. As an example, Brett Trump serves as the CFO of a small brewery in Pennsylvania. He said that larger breweries have swept in and purchased available supplies, and he lacks the resources to compete with them.

Actually, this can provide an opportunity for some smaller companies to find alternatives to traditional cans. As an example, some premium brands have turned to eco-friendly Cartocan cans, according to Packaging Gateway. They’re actually made out of a special kind of cardboard, generate a lower footprint than either aluminum or PET cans, and can keep products fresh for up to 11 months.

Since studies of CPG brand personas uncover that many consumers prefer eco-friendly alternatives, using aluminum-alternative packaging could help producers improve their brand. Imagine what an impact it could make if a company like Coca-Cola started using Cartocan.