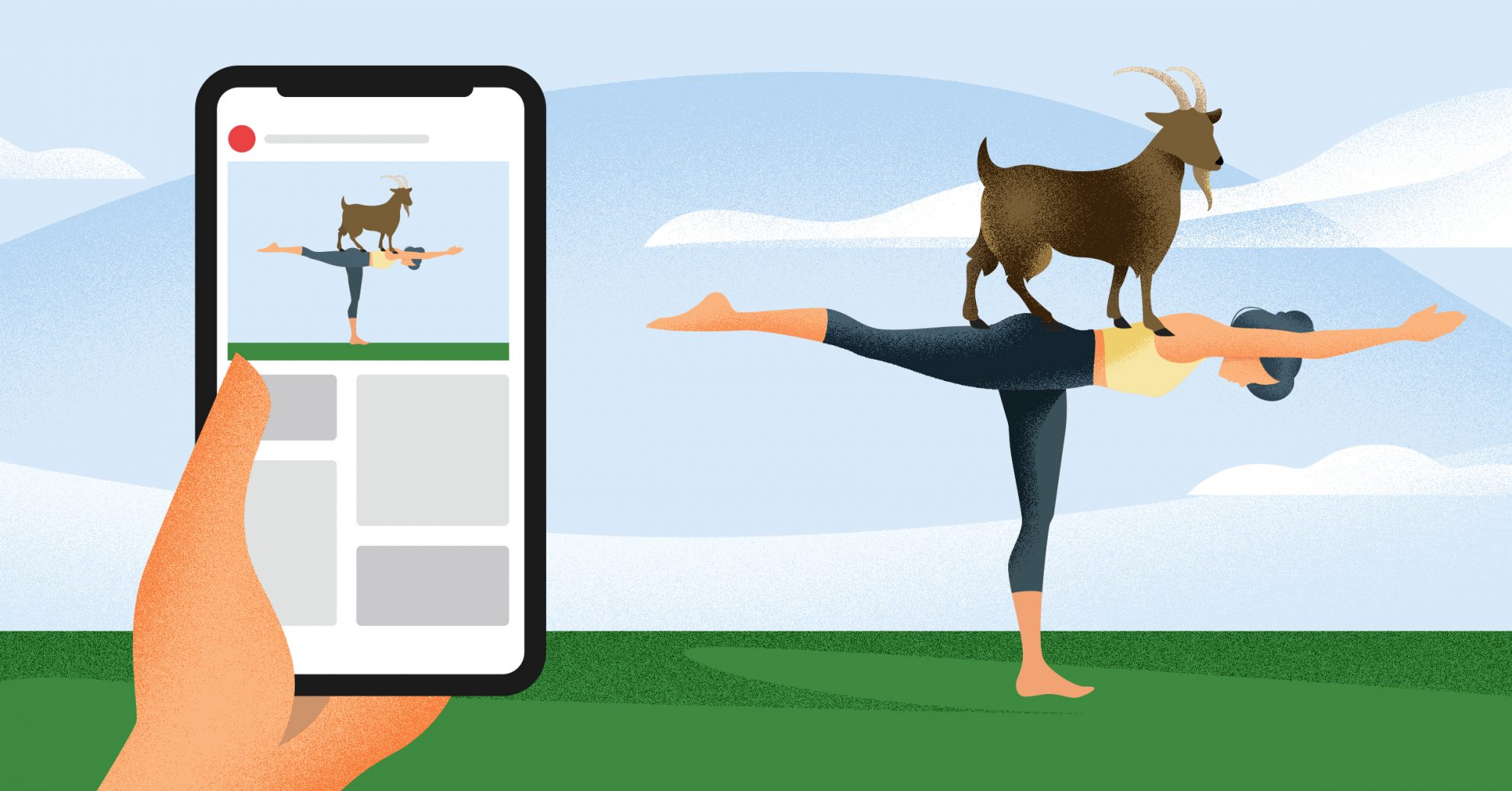 It’s been the butt of jokes, pun intended. People who have never seen it always ask if it’s even real. Comedians on late-night TV make fun of it. Still, goat yoga has turned into a serious business, mostly because of a successful content media strategy.

No content marketing agency or forgive me, guru, can give you the exact formula to guarantee a viral content marketing strategy. Still, it’s easy to pick out what viewers found engaging and sharable when they viewed goat yoga videos online.

Can goat yoga teach you how to get a video viral?

That’s My Idea! Marketing, a local content marketing agency for a goat yoga location, offered a very transparent glimpse into their social media strategy. Like any good marketers, they defined their target market. They decided taking yoga classes in a field with cute, little goats would appeal to the most to females who were at least 25 years old. Once they had their target, they promoted videos of the activity on Facebook. Of course, by then, lots of people had already heard of goat yoga, so their job may have been a bit easier.

According to CNBC, the original founder of Original Goat Yoga actually started gaining attention through a story and photos in Modern Farmer. The videos arrived somewhat later. She made a solid six-figures her first year just from viral media attention. During that time, images and videos of goats and yoga students in action spread fast. For her, the business grew so quickly that gaining attention was the least of her problems.

Instead, she needed to abruptly leave her full-time job and struggle to get the infrastructure in place to support all the people who wanted to attend classes. During that first year, her expenses kept up with spiking revenues because she had never planned to grow so fast. At least from a marketing perspective, it was a job well done. Later, she managed to develop revenue and funding sources to make the rest of her business as successful as her marketing.

The ingredients of the goat yoga viral content strategy

While the exact formula might not work for every business, it’s easy to spot the qualities of the photos and videos of goat yoga classes that engaged viewers:

What can goat yoga teach a content marketing agency or business about viral videos?

Neil Patel, the internet marketing guru, published some simple characteristics that he believes every viral video needs. As you explore his suggestions, you can see how goat yoga videos provide a great example:

If you read more about the early days of goat yoga, you will learn that the founder hit upon a fantastic idea, promoted it, and then let her audience find her. She honestly never expected it to gain momentum as quickly as it did. If you’re setting out to develop viral content, you should first define your target audience and research the types of content that have a good chance of appealing to them.

Original Goat Yoga first distributed to Modern Farmer. You may want to spend time figuring out the sorts of platforms and publications that your audience might frequent in order to create your distribution and social media strategy. Even though viral content relies upon having the audience share it, you first need to develop that audience.

Even the most successful marketers will admit that they need art, science, and some luck to produce viral video content. By neglecting the important characteristics of a viral content strategy, you’ll greatly reduce your chances. Still, by studying past successes, you can craft and distribute content in a way that will greatly improve your odds, so you won’t need to rely upon luck so much. 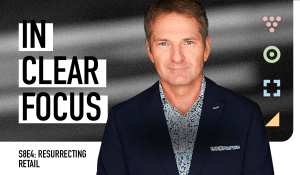 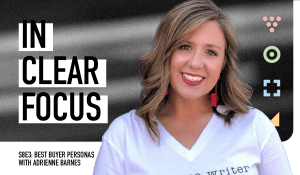