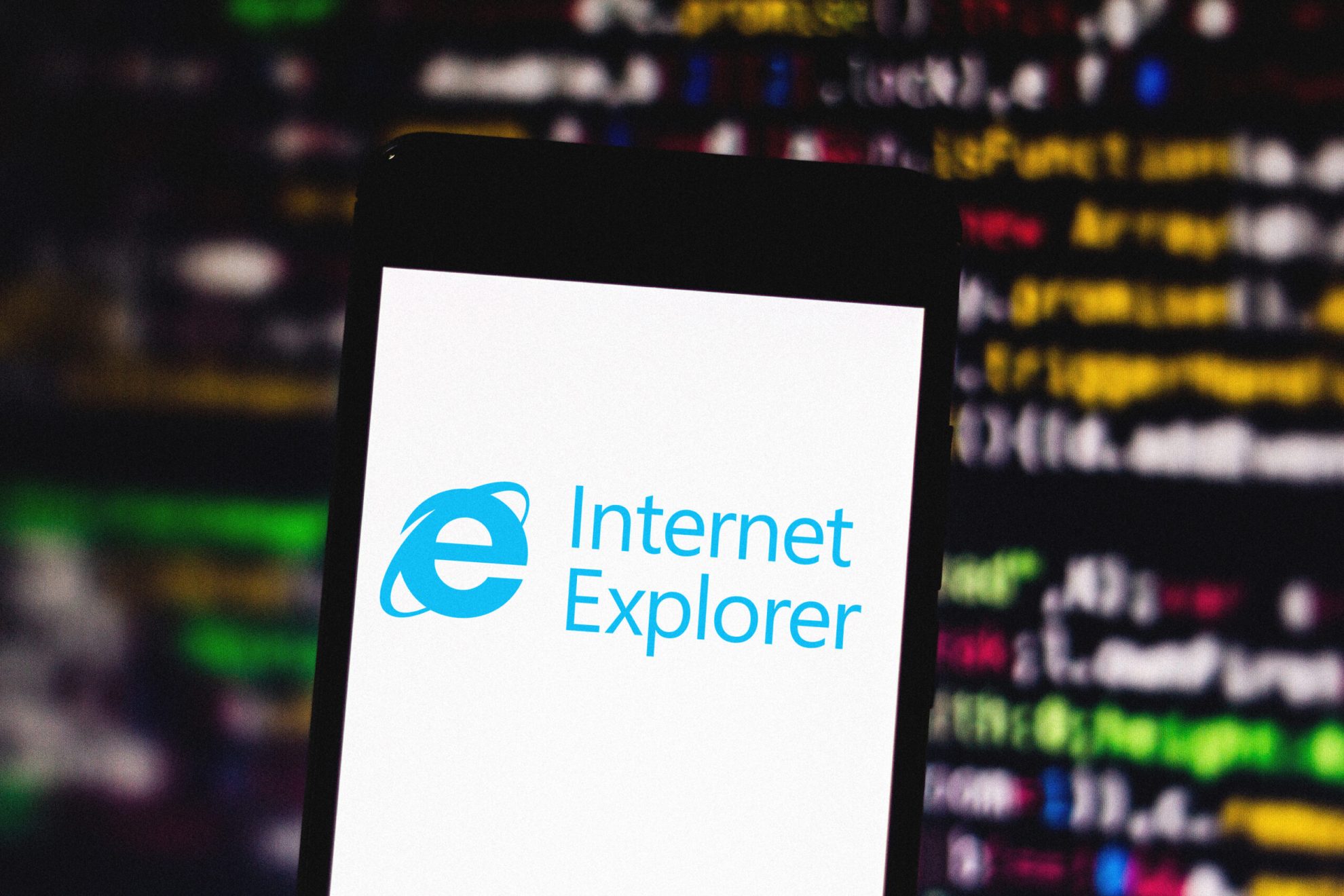 Why Digital Marketers Should Prepare for the End of IE

Microsoft withdraws support for Internet Explorer. Do you know which browser your customers are using and what that tells you?

At about 25 years of age, or about an eon in internet years, Microsoft recently announced the upcoming retirement of Internet Explorer. While the news should not entirely surprise most internet users, especially since Microsoft rolled out Microsoft Edge about five years ago, some people have concerns about Explorer web apps that businesses may still rely upon.

Take a moment to learn about the solutions Microsoft has introduced to bridge the gap left by IE and the concerns a digital marketing agency may have about losing this old and established browser for good. Most of all, understand why marketers should keep track of the browsers their customers prefer in order to glean some useful data.

Microsoft announced their upcoming withdrawal of technical support for Internet Explorer. This also includes having Microsoft apps, like Windows 365 supporting the aged browser.

Some businesses made sizable investments in developing their own web apps for IE, and Microsoft acknowledged that. Also, Internet Explorer has been around for decades, and many people have even used the latest version for a few years, so this announcement has caused some concern over having to change. In particular, businesses didn’t want to have to rely upon different browsers for access to various apps.

Microsoft has a plan to bridge the gap and reassure users in two ways:

Why a digital marketing agency cares about retired browsers

According to ZDNet, no third-party has successfully gathered precise or reliable information about the total share of internet traffic for each browser.  Because of this, they trusted the official numbers for U.S. government websites as a fair sample. These are the ranks they came up with:

Except for those who rely on apps developed for IE, marketers might not have thought to base digital media targeting by web browsers. Personal preferences or exceptional requirements aside, they all do just about the same thing for average users. Still, Marketing Experiments presented a case study that demonstrated the possibility of gleaning marketing data from browser choices.

As an example, users of their desktop app tended to prefer different browsers than their cloud app users. After looking at the analytics, the market researcher noticed over half of the traditional software users favored IE; however, IE only accounted for about one-third of the web app users.

How can the end of IE disrupt businesses?

Even with the end of IE looming, lots of people still use it. Digital target marketing should include checking browser preferences and preparing for some disruption. The researcher did speculate that the people who tended to favor both traditional software and IE may have been older than the web app users.

After all, Baby Boomers and older Millennials have matured right along with the internet, and for many, they also grew up with IE and installed software. Companies with a lot of IE traffic might want to test that theory with a survey of their own audience.

In particular, businesses that target older or more traditional customers should anticipate the change. Reaching out to customers about the end of IE can even provide a good opportunity to provide some useful customer engagement. For instance, customers might appreciate having a business contact them with helpful suggestions about transitioning to a different browser or better yet, the company’s app.

The king is (almost) dead; long live the king

Once the declining IE user base evaporates, no clear browser winner may emerge. As an example, many people prefer one browser on their phone and another on their laptop. While Safari powers a lot of Apple phone searchers, it’s not so dominant with Apple laptop owners. The Samsung browser for phones ranked right behind Firefox, and that’s obviously from mobile users.

Anyway, marketers probably won’t care so much about which browser gets the most overall traffic; instead, they will focus upon trends among their own site visitors and customers. Most of all, businesses can use this information to ensure customers keep enjoying a good experience and to understand them better.