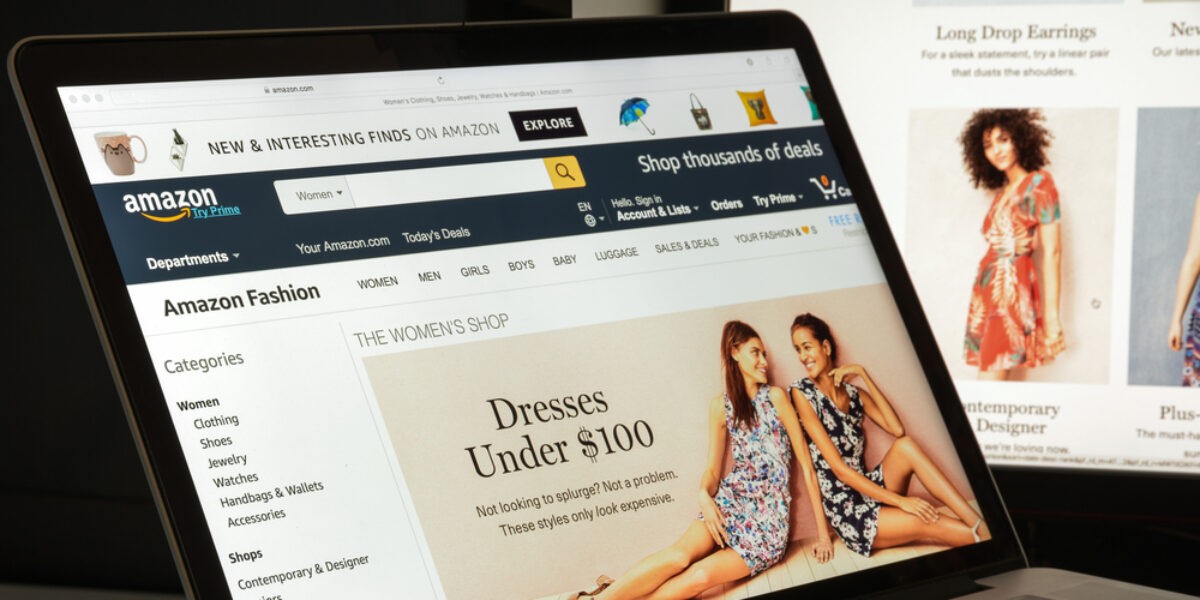 It’s no surprise that so many companies are enamored with the idea of e-commerce. After all, what’s more, attractive than the notion of having billions of potential customers just a click away?
Yet potential, in this case, doesn’t always meet performance. For far too many companies, their e-commerce strategies simply aren’t gaining the necessary traction.

Fortunately, there’s a prescription for this particular ailment: Finding the right target audience by embracing social commerce and partnering with an e-commerce development company.

The rise of the digital storefront

Snapchat recently announced the rollout of a few new e-commerce features in time for the upcoming holiday season. The company is making its Shoppable Snap ads (previously a pilot project) available to all advertisers through its self-service ad platform.

Businesses can now import their product catalogs to create richer and more detailed ads. Snapchat has also improved its Pixel tool, allowing viewers to see the total number of purchases associated with a campaign. In addition, they announced plans to expand its agency partner list – which is good news for businesses that need help creating e-commerce campaigns on the app.

Shoppable Snap ads have taken one more step in the evolution of the digital storefront. Once, e-commerce was limited to a website, and typically one that people had to search for themselves. Today’s e-commerce is occurring in a much more social context. Consumers can scroll through Snapchat, Instagram or Facebook, see a well-integrated ad that piques their interest, then begin the purchase process with the touch of a button.

Shoppable ads — and their equivalents found on other social platforms — aren’t succeeding merely because they are lowering friction; they are also tapping into longstanding (and possibly innate) human preferences. Shopping has always been a communal activity. Brick and mortar shopping — once the defining feature of suburban malls everywhere — is migrating to social platforms.

The future of social commerce

The evolution to social commerce and the digital storefront is still in its early stages. This means that forward-thinking brands stand to earn a competitive edge by staking out their ground early.

It’s very possible that in the near future, social media platforms will become more than a conduit to e-commerce. Consumers hate friction, so businesses are locked in a never-ending battle to eliminate it. While pressing a catalog image at the bottom of a social ad and being sent to a retailer’s website may not seem like much trouble, imagine a future where you see an item in Snapchat or Instagram and buy it immediately, with a single touch.

Social media has already swallowed the news reporting and publishing businesses. Most of us don’t visit these websites anymore; we are redirected to them via our social apps. Social media platforms are now the process of doing the same thing to the world of entertainment, with their focus on original video content.

Despite Amazon’s hegemony, it’s not a stretch to imagine a similar fate for e-commerce.

At BIGEYE, we’re excited by the opportunities presented by social commerce, and we’re experts at helping brands gain more online retail traction. The right e-commerce development company can help you derive maximum benefit from Shoppable Snap ads and other tools.

If you’d like to revitalize your e-commerce strategy, we urge you to contact our social media experts today.