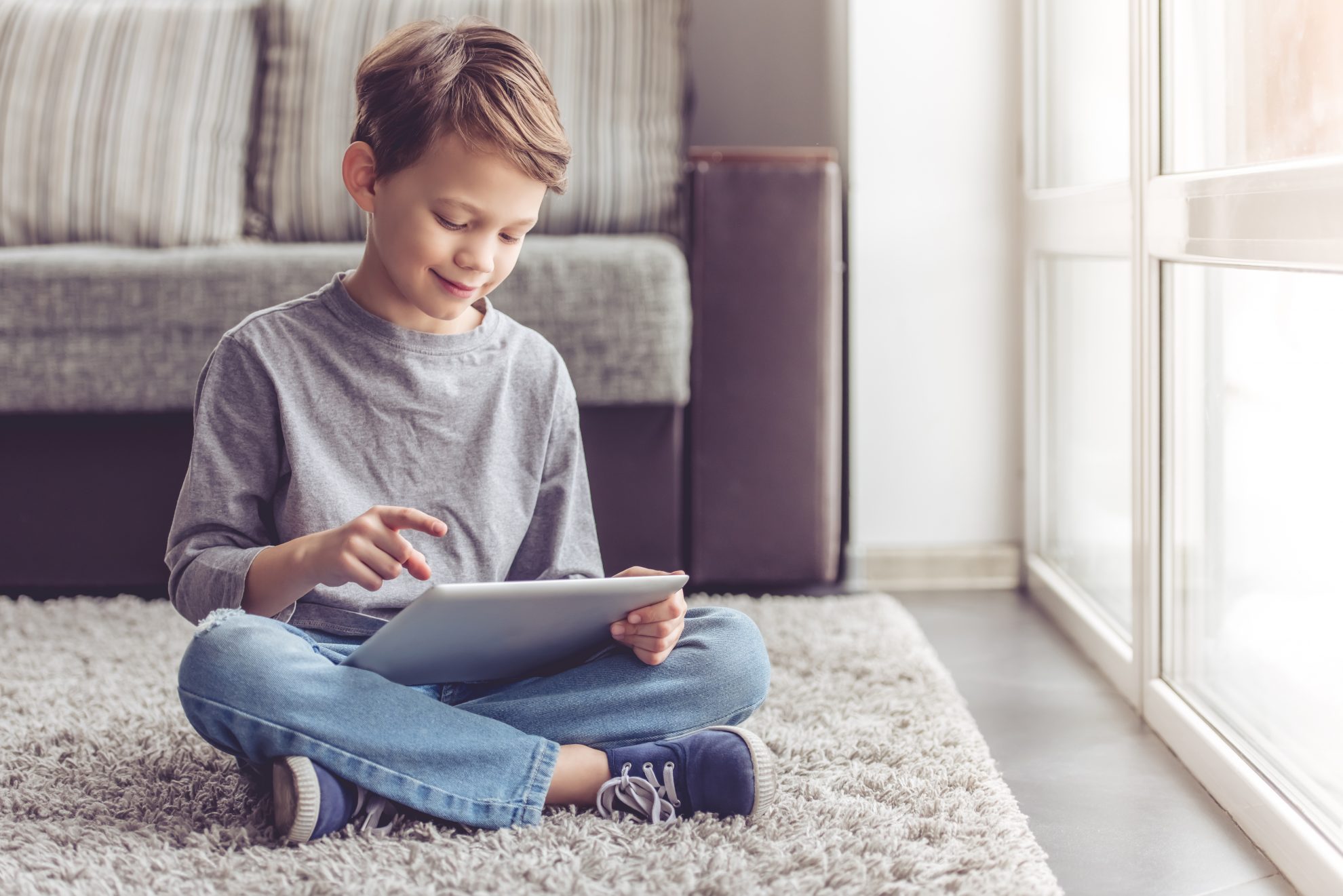 Momo Was a Hoax, Making a Bigger Challenge for Today’s Brands

Work with a media planning agency today to keep social media trends, like Momo, from negatively impacting your brand’s trustworthiness.

Momo — an exceptionally creepy Japanese sculpture — was likely responsible for thousands of terrified PTA meetings over the last few weeks. Yet brands have reason to worry as well. While Momo may not have been all she was cracked up to be, the viral sensation is indicative of a larger problem confronting social media platforms and brands — one that a good media planning agency can help address.
Let’s take a closer look at the hysteria behind the Momo Challenge, and what businesses need to know about the content issues plaguing today’s platforms.

The truth about Momo mania

Momo is the frightening but harmless creation of Japanese special effects artist Keisuke Aisawa. Momo gained a second life on the Internet, however, after someone posted a photo of the fright-faced sculpture on Instagram.

This sculpture’s creepy aesthetic encouraged the creation of a hoax called “The Momo Challenge,” wherein children viewing the sculpture online were (allegedly) encouraged to harm themselves or others, either via embedded messages or a link to a phone number. The concept piggybacked on the idea of a social media challenge, an online format that has grown wildly popular in recent years.

The only problem? None of it was actually real. But that didn’t stop school administrators and sheriff’s departments around the globe from issuing the standard warning fact sheets. In the end, thanks to media coverage and authority figure overreaction, parents everywhere began worrying about their children being exposed to the Momo Challenge while watching the latest episode of “Peppa Pig” on YouTube.

YouTube and Instagram received significant criticism for enabling Momo Mania. In response to the blowback, YouTube released a statement saying “contrary to press reports, we’ve not received any recent evidence of videos showing or promoting the Momo Challenge on YouTube. The content of this kind would be in violation of our policies and removed immediately.”

So YouTube was the victim of a global hoax and overzealous news reporting? Not so fast. While the Momo Challenge might be strictly fantasy, plenty of other objectionable content has been delivered to unsuspecting children via YouTube.

One example: YouTube hosted a doctored version of a real episode of the popular children’s show “Peppa Pig.” Nine seconds into the video, Peppa Pig’s mother yells “smoke weed!” Things get worse from there, with the beloved children’s show characters engaging in homophobic and racial slurs and rampant drug use.

The doctored video, which had no age restriction, was viewed 1.5 million times, with a large number of those views undoubtedly originating from unsuspecting kids. It’s also just one example of a pervasive problem on the platform, which uses algorithms to suggest videos to viewers, and has no reliable mechanism to weed out objectionable content.

YouTube made an effort to wall off this sort of content by creating YouTube Kids, an app that contains only child-approved videos. However, YouTube Kids remains vastly less popular with children than the original platform. And, perhaps even more worrisome, it has also proven to be just as vulnerable to the uploading of inappropriate content masquerading as children’s fare.

This isn’t just a problem for YouTube and other platforms–brands need to pay close attention as well.

How a media planning agency can protect your brand’s reputation

Posting content on YouTube, Instagram, etc. is an essential part of brand building and messaging for most businesses. However, it’s also easy for brands to become tainted by association if something objectionable occurs.

One example: A YouTube viewer could post offensive content within a comment under a brand’s video, or splice that content directly into a brand’s video. The right media planning agency can help ensure that any damage is mitigated immediately while offering crisis management services and media outreach should the incident prove damaging.

Media planning agencies can also assist with commercial placement, helping identify the right ad partners and ad placement within distributed content. This helps maximize both awareness and ROI — while ensuring that advertisers reflect the values of the businesses they’re partnered with.

At BIGEYE, we understand that a brand’s reputation needs to be zealously protected. If you’d like to hear more about the impact media planning services can have on your business, please reach out to us today.