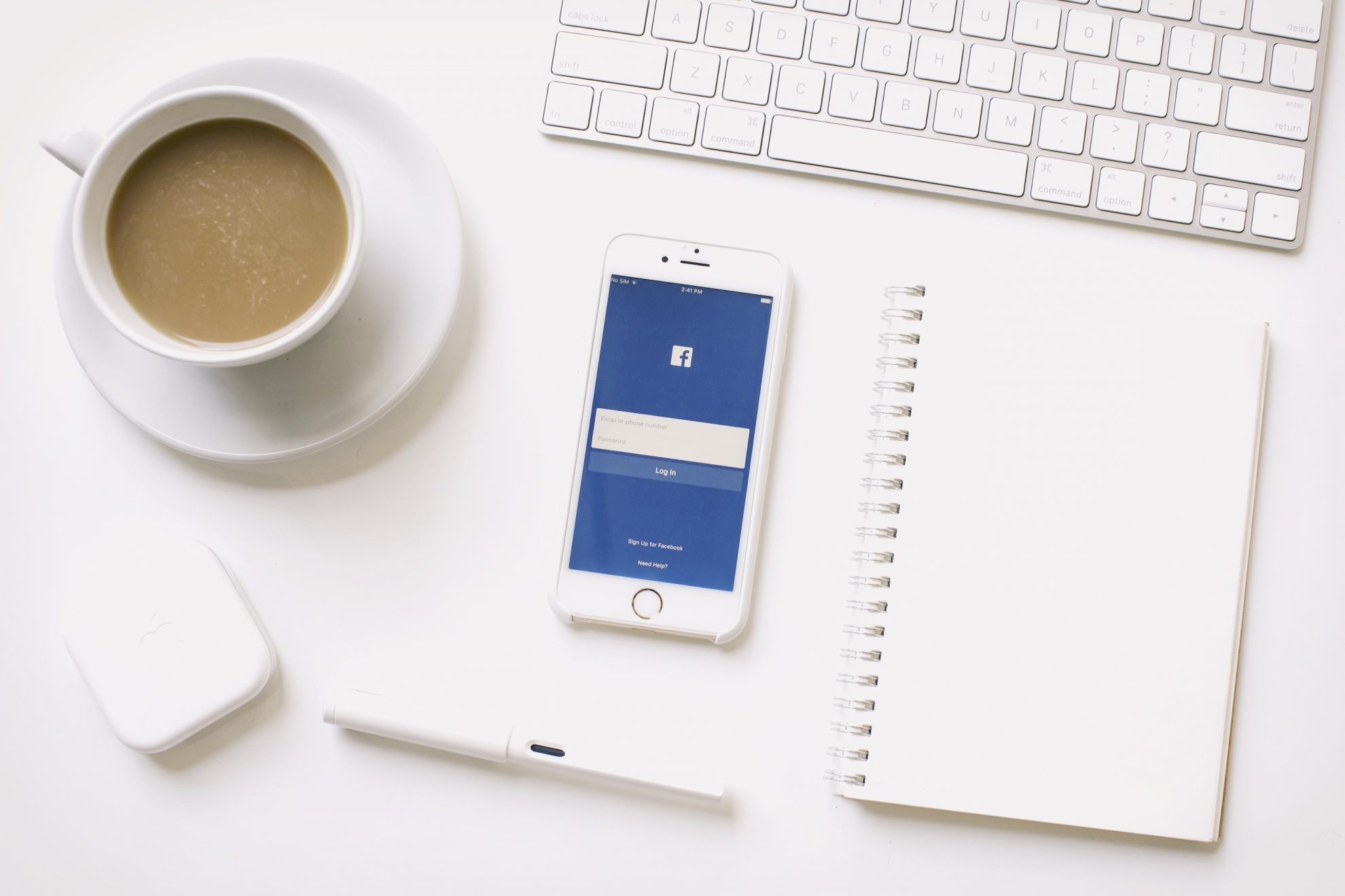 Say what!? Are Facebook messenger ads the next marketing trend?

The evolution of messaging apps such as Facebook Messenger, SnapChat, and WhatsApp have made the world smaller. It is easier than ever before to chat with people across continents and across time zones… or even just across town.
Messaging apps aren’t new. Since the Internet’s birth, companies such as AOL have leveraged peoples’ desires to connect by creating chat rooms, instant messaging platforms, and virtual interest groups. In today’s mobile world, messaging and connectivity apps are more important than ever before. And there isn’t a one size fits all app.

The polished business professional might choose GoToMeeting to chat with clients, or HipChat to connect with team members. Millennials are flocking to SnapChat to share day-to-day moments on the fly, while international friends and family have turned to Internet-based messengers such as Viber and WhatsApp to avoid hefty international text messaging fees.

Facebook (which also owns WhatsApp) accounts for the largest market share in the messaging app category. Facebook Messenger Ads or suggested content in WhatsApp represent tremendous untapped potential because the apps are so “sticky.” Customers keep coming back again and again, and remain logged into the apps almost constantly. This allows marketers to pervasively present content, and hone into their target audience where their customers organically spend time. Because most people, when messaging, are pausing from their daily lives, in-app advertisements also represent a prime time to engage prospects.

Watch out, marketers! As of this April, Facebook has officially opened up Facebook Messenger ads to publishers. As the program expands, companies like yours will be able to self-publish or partner with your local Orlando marketing agency to generate content to complement your target audience’s Facebook habits. While potential Facebook Messenger ads may not tap into the biggest app population, Facebook has a notoriously loyal user base. As marketing trend-watchers, we anticipate this will be one of the biggest marketing milestones of 2016. It signals that the evolution of advertisements within messaging apps has finally gone mainstream and become acceptable to the broader public (we saw a similar trend when Facebook acquired Instagram and opened up publishing rights earlier this spring).

Our second most anticipated messaging app to watch is SnapChat. In addition to raw in-app advertisements or personalized messages from brands that promise to entice Facebook sponsored message recipients, SnapChat’s hybrid messaging service – which blends text, video, emojis, and photos seamlessly – could take messaging advertisements to the next level. SnapChat lets users interact with celebrities and brands in a highly intimate way as if they are real friends, which makes this content very engaging.

No matter which messaging app you choose to invest in, it’s clear that the future of messaging also includes an opportunity to connect and engage with your audience, so don’t wait. For ideas on which apps are right for you, or how to create killer in-app content, contact us to learn more.