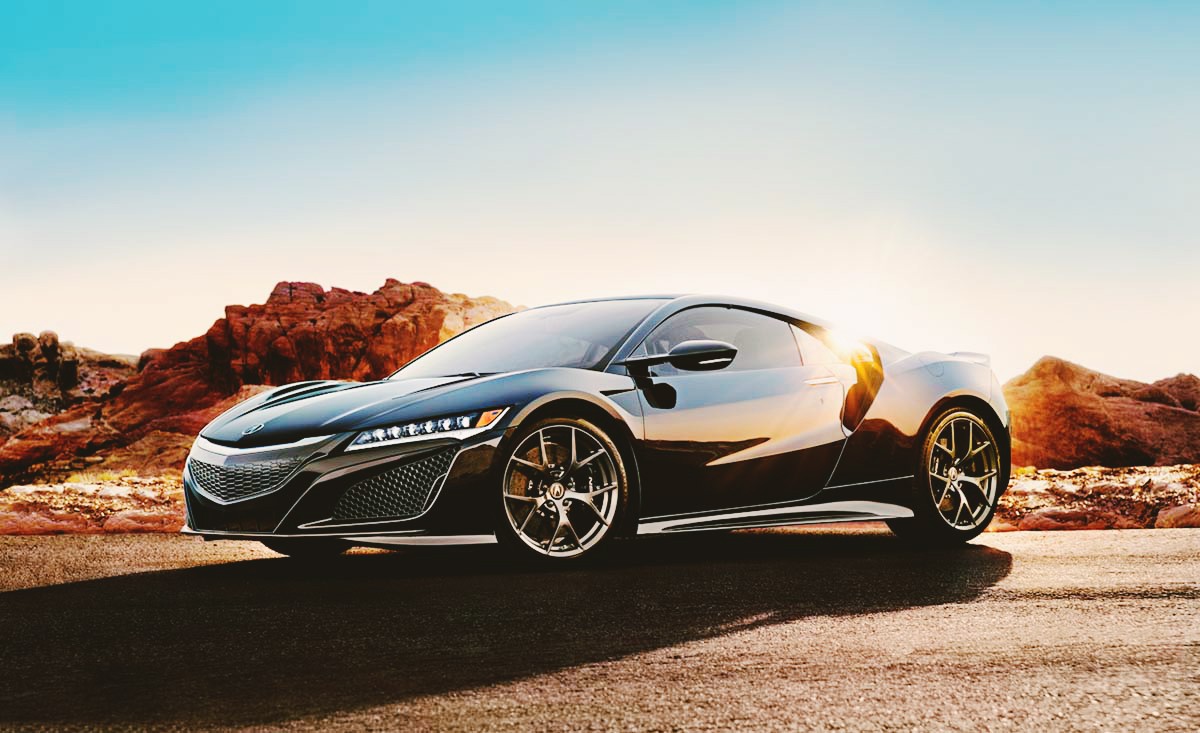 In the first of our countdown toward the Super Bowl commercials, we take a look at the Acura NSX.

The car that adorned many 12 year-old boys’ posters during the 90’s is back! Acura is returning to the super-car field by bringing back the NSX. The original NSX, which stands for New Sports car Xperimental, began production in 1990 and was left largely unchanged cosmetically until the end of its original production run in 2005. So it seems, the new NSX brings back much of the same style that made it popular in the first place: long sleek lines, low profile, and namely – the visible rear-engine.

The NSX has a hefty price tag of $156,000 so it’s unlikely that the average viewer will be rushing out to buy one. However, if Acura will be measuring its success based on how much audience saliva was generated by watching this commercial versus automotive sales, would you say they were successful?

It’s nice to see Acura return to the center stage of television commercials, but I’m not sure that this spot will be as memorable as others have been. They inject Van Halen’s “Runnin’ with Devil” to build excitement and replace any need for a voice over script. Still, I’m left with mixed feelings. The car looks sexy, Google search tells me that I can’t afford it, and now I am reminded of that Van Halen song. Hmm, perhaps I should go listen to some Van Halen on Spotify right now?

While entertaining, I can’t say this placement would make it on our BIG LIST of Super Bowl advertisements. Especially since according to a National Retail Federation study, over 77% of viewers see Super Bowl commercials as pure entertainment. This sets an incredibly high standard for advertisers to not only capture the attention of their viewers as they’re equally distracted by other party shenanigans or looking down from the TV during a commercial break to check their Facebook. It also requires that they keep consumers entertained while maintaining their attention. This conundrum oftentimes causes creative teams to overlook the primary purpose of any advertisement: to sell the brand.

If consumers aren’t more motivated to support a brand after a commercial, then advertisers just dropped a couple million bucks for a good ole’ fashion chuckle. Or, if things get “overly creative,” advertisers invest a significant amount of resources to either confuse or bore their viewers. And, in the worst-case scenario, which occurred with Groupon during the 2011 Super Bowl, their ad just simply pisses people off.

Either way, Acura’s ad is indeed sexy, which is to be expected for a super-car. But at the steep price tag of $156,000, wouldn’t you consider a Maserati or a Ferrari?  Perhaps that’s a conversation for later.

Bring on the beer commercials! We’re off to jam to Van Halen.

We’d love to help you create your own campaign, contact us here!