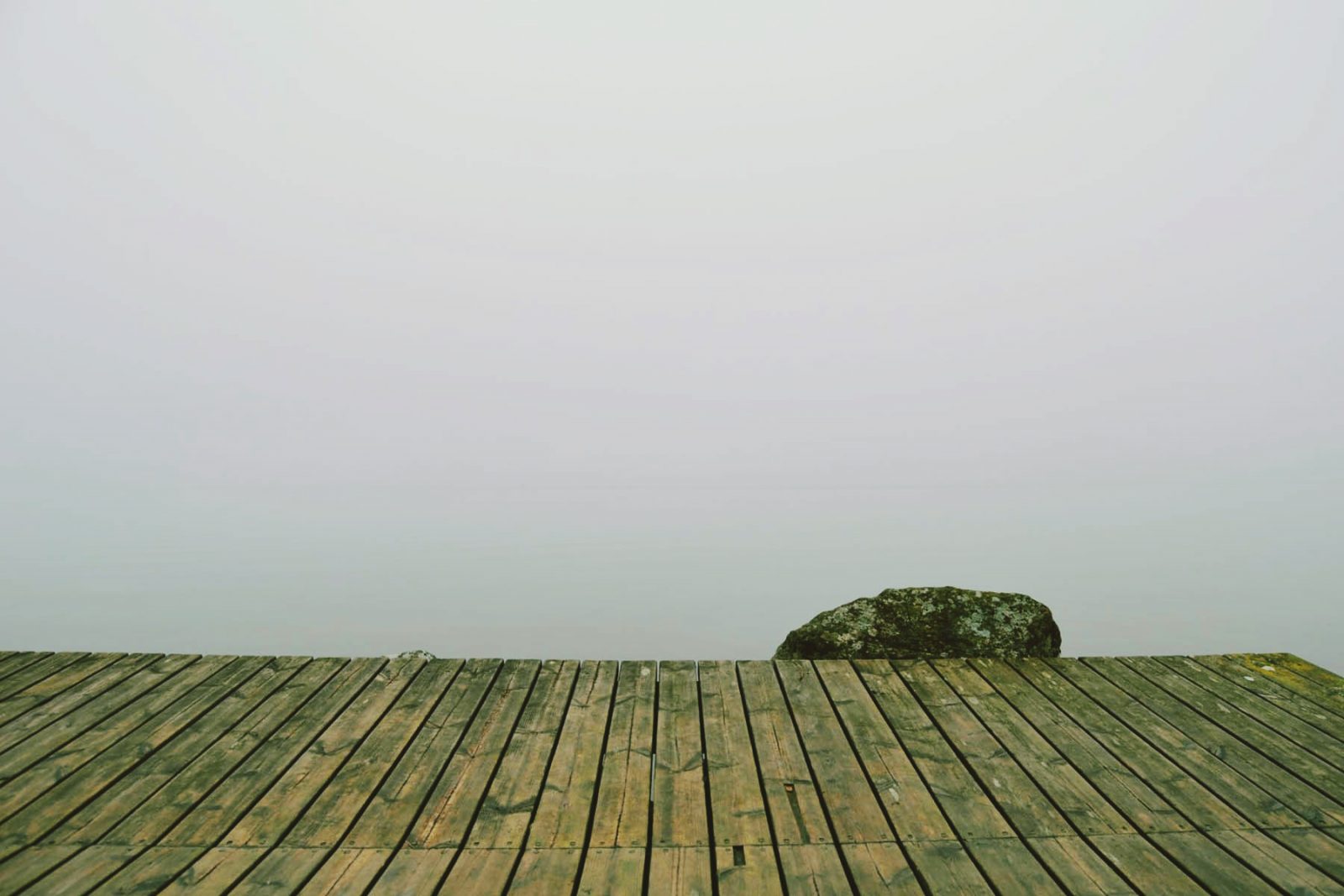 Don’t we all wish things would fall into place for us easily, and that there wouldn’t ever be the need for failure? You may have a great job and a great career, but chances are that if you have both of those things, you’ve definitely failed at some point. Take our career advice and know that it’s okay, and good, to fail!

Some people in the world just want a steady track in life. Those folks will end up in fitting jobs, and will work in semi-satisfying jobs while the daily grind turns into years of their lives. Sure, they may get raises, but they may never see any real increase in responsibility or any impact that might help make a difference down the road. And that’s okay.

Then, there are others of us who are driven to succeed. This defines each of the team members at our Florida marketing agency, a team that is ambitious and determined to prosper. Unfortunately, the reality of the matter is that there’s a pretty darn good chance that on your path to success, you may fail.

Failure is not unusual, but the most important thing to remember is that if you fail, it’s because you’re putting yourself out there in the world and trying something new. For most people, the more you fail, the more you ultimately win. And when you win, you win big. When people think of Donald Trump, many fail to remember that some of the billionaire pseudo-celebrity’s businesses have also declared bankruptcy.

[quote]Failing is a learning opportunity.[/quote]Take, for example, a child who is learning how to walk. That child must fail a few times before she can take those steps, steps that will guide her for the rest of her life. But once she learns, she has it, and while that may not always be the case with success, it’s certainly much better than never trying in the first place.

In fact, some argue that failure can even mean freedom. When you fail big time, the worst is over. It offers you freedom to start from scratch, or to know you can rebuild from the bottom. There’s no more refreshing feeling than going out into the world with a clean slate, although it can be hard to see it at the time. How many times have you heard people say that their personal failures have ultimately led to positive changes throughout the course of their lives.

So, if there’s something you’ve been holding back on because of fear of failure, try to put yourself out there, starting today. If the goal is to get healthy, start with a walk around the neighborhood, and put the effort in to eat a little bit healthier each day. If you fail, then that’s okay —at least you’ve started making those important changes, and can use everything you’ve learned to your advantage later down the road.

Here at BIGEYE, our team realizes that no one can be perfect all the time. Share this blog post with your team members, and encourage them to turn courage into success, and contact us for more industry tips and tricks!