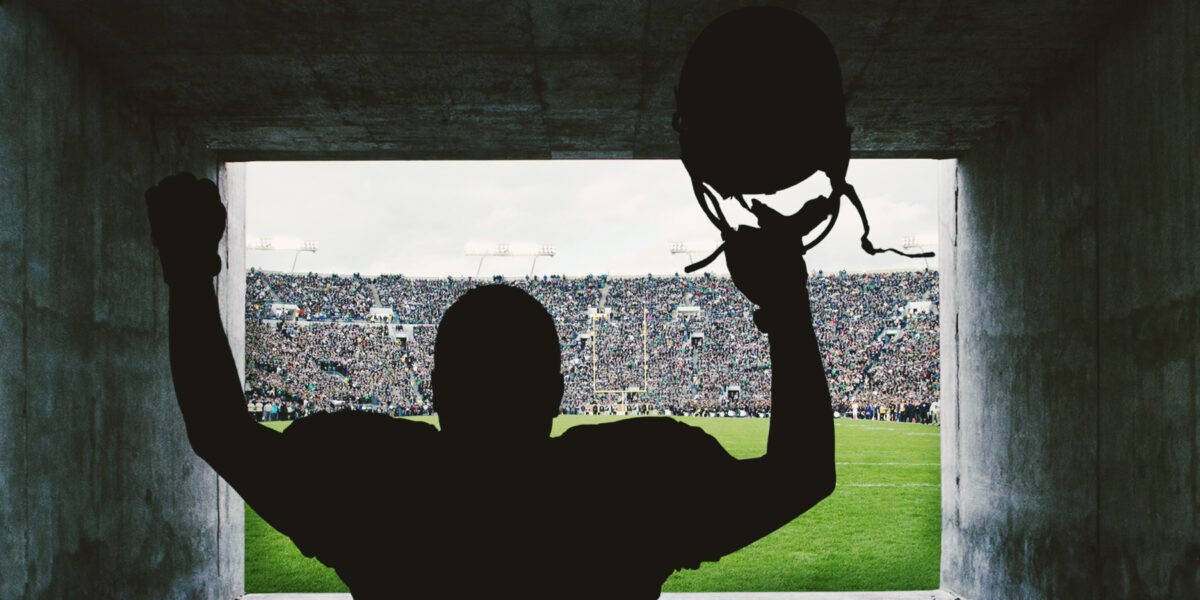 The $3.5 Million Question: Why Superbowl Ads Are On the Money

Here’s a list of things that cost $3.5 million:
Lunch with Warren Buffet

One Thirty-Second Advertising Spot During the Superbowl

When considering what else you can get for $3.5 million a Superbowl ad may not seem as alluring as a gorgeous new mansion.  But, it’s probably at least as good of an investment as Lena Dunham’s book deal (in order to recoup, she’ll have to sell as many copies of her book as Tina Fey’s best-seller Bossypants has sold to date).  And, as much as we love the business of business, I doubt Warren himself would approve of spending $3.5 just to eat some caviar with him when you can read an interview on the Internet for free.

A 30-second Superbowl spot offers almost unlimited business growth opportunity. In 2012, 111.3 million people watched the Giants defeat the Patriots. The magic of the Superbowl is that is appeals to a broad demographic, which is why advertisers don’t bat an eye at spending such excessive sums. Men, women, children and teens all watch – some of them watch just to see the commercials.

But what other television event do people watch just to see the commercials? Make a truly funny one, and in addition to 111.3 million impressions, it can lead to thousands of interactions on Twitter and Facebook, and can garner you tons of free publicity in the blogs and newspapers the next day.  Through the commercial itself, you can encourage your visitors to become Twitter followers and to like your brand on Facebook for exclusive content.  In theory, your $3.5 million investment could lead to more than 350 million (or more) interactions and impressions – 100 impressions per every single dollar spent on your ad spot.

These days, a Superbowl ad is no longer just an ad.  It’s a marketing opportunity; a way to reach out to a broad demographic through an entire campaign, through which an ad spot is just one outlet.  A Superbowl spot is guaranteed exposure, which not even network television can guarantee in this day of DVR technology (if your Superbowl party host DVRs the game instead of watching it in real time, our Orlando marketing agency suggests you come to our party next year instead!).

Check out the ads and marketing campaigns we’ve done for our loyal clients. Get ready to have your mind blown.

No matter which team you’re rooting for this year, pay close attention to the ad messaging in the commercials.  Which major brands message a call to action?  Which entice you to purchase their products, like, now?  And which are utterly forgettable or downright bad? Even if you don’t have $3.5 million, you can still use these ideas as a guide to developing your own media and content strategy.

At our Florida advertising agency, we believe that the Superbowl is prime time for the best of the best in our industry shine.  While there may be some fumbles, most companies are bound to score touchdowns with their Superbowl ad campaigns. As an Orlando video production company, we love watching the commercials.

Which are your favorite Superbowl Ads of all time?