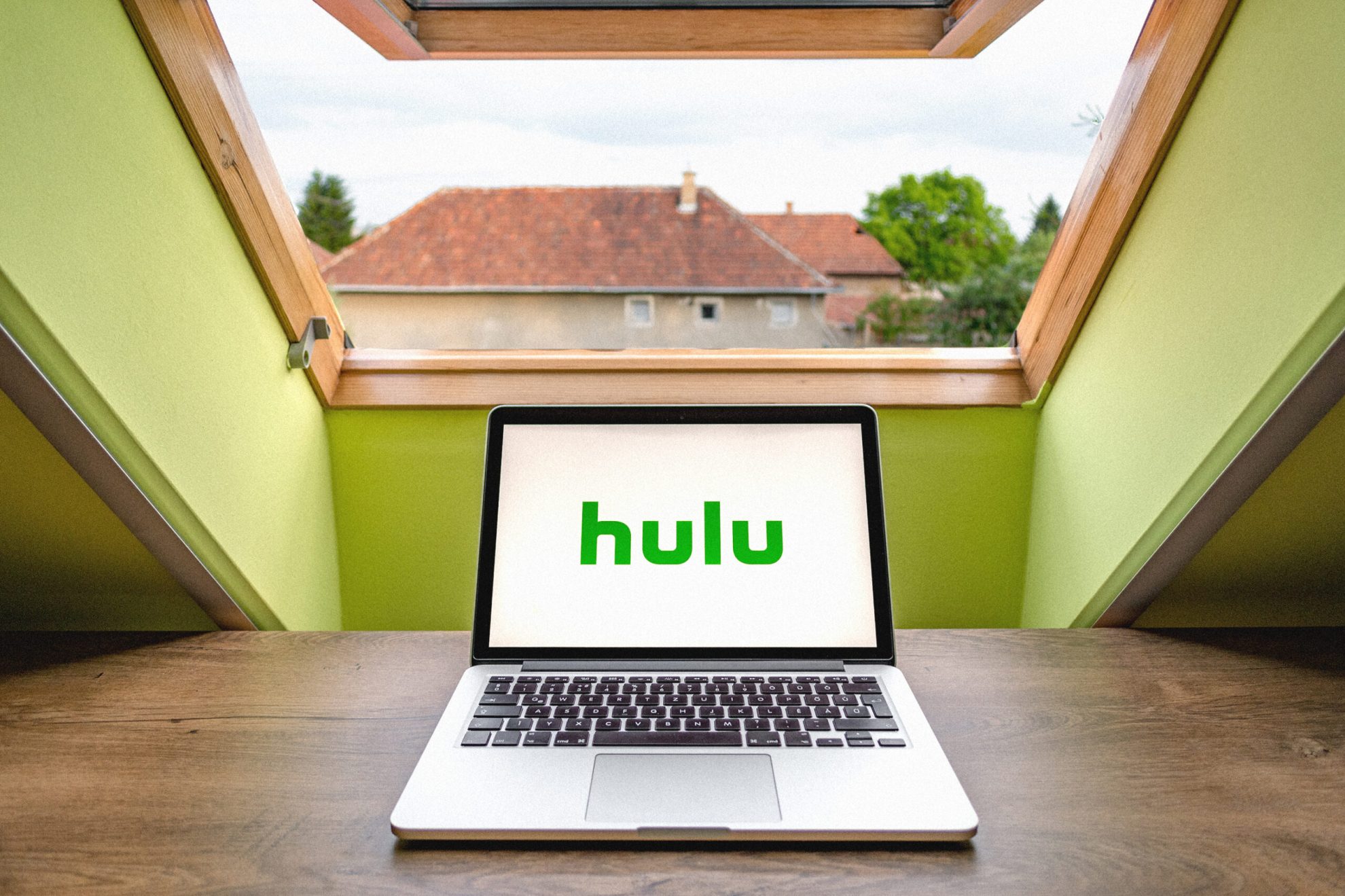 OTT content and distribution platforms continue to proliferate at an astonishing rate. Here’s what you need to know about marketing your OTT services.

Remember when Netflix was a quaint little DVD delivery service? When they introduced a streaming component, it seemed more like a novelty, and less like the future of entertainment. OTT services (short for “over the top services”) have since become ubiquitous, thanks to the “Big Three” streaming content providers: Netflix, Hulu and Amazon.

We’re experiencing another shift in the OTT services marketplace, however. Unwilling to cede the streaming entertainment category to the OTT Big Three, a number of major competitors are entering the market in force and creating ripple effects through the ad world.

Disney, WarnerMedia, all the major TV networks, cable providers, technology companies etc. have all pivoted to become content providers and distributors. The end goal? To become OTT companies and capture as many eyeballs as possible, carving out a significant piece of the $70 billion spent in the U.S. every year on TV advertising.

While OTT services account for roughly one-third of all TV viewing, ad spend (and budgets) don’t correspond. At the moment, OTT video services have only gained about 3% of total TV advertising spending. So what does this mean? It’s simple: Though OTT viewing is growing at an exponential clip, advertising and marketing in the OTT space hasn’t grown in parallel. That’s coming, however — and the brands that act today will be in the best possible position to create competitive advantages.

Currently, OTT advertising is dominated by two large players: Hulu (which generated $1.5 billion in ad revenue in 2018) and Roku. Other major players are coming in strong, however. YouTube is refashioning itself as a platform with TV-like programming capable of going head-to-head with traditional television networks — a competitive, rather than complementary force.

YouTube has one undeniable argument in its favor: Raw viewership. According to the most recent company data, U.S. residents spend 200 million hours each day watching YouTube videos, many of which are consumed on smart TVs or other large screens.

Meanwhile, Amazon has been pursuing a new TV advertising strategy based around Fire TV. The technology giant has been heavily targeting TV advertisers and has created a dedicated TV ad sales team to further that goal.

This activity is sparked in part by a realization that, if other players in the space don’t fight for OTT ad dollars, Hulu and Roku could form a duopoly reminiscent of the digital ad duopoly created by Facebook and Google.

TV advertisers, meanwhile, have their own imperative: Audiences are moving to OTT services in ever-increasing numbers. If advertisers don’t mirror the behavior of these audiences, their pitches will be less successful, and they’ll ultimately cede ground to competitors.

There’s another reason why OTT advertising shouldn’t be a hard sell: It holds the potential to be far more effective than traditional approaches. While network TV may have been the gold standard in terms of reaching viewers, it can’t compete with OTT in terms of audience segmentation. The data-rich nature of OTT platforms allows for high-level audience targeting, allowing brands to deliver much more relevant ad content and target motivated buyers who have an interest in what they are selling.

OTT advertising can move the needle — but only if you’re working with an agency that has the experience and expertise to drive results. At Bigeye, we’re OTT experts, and we’d love to show you the power and reach of a well-executed OTT ad campaign.