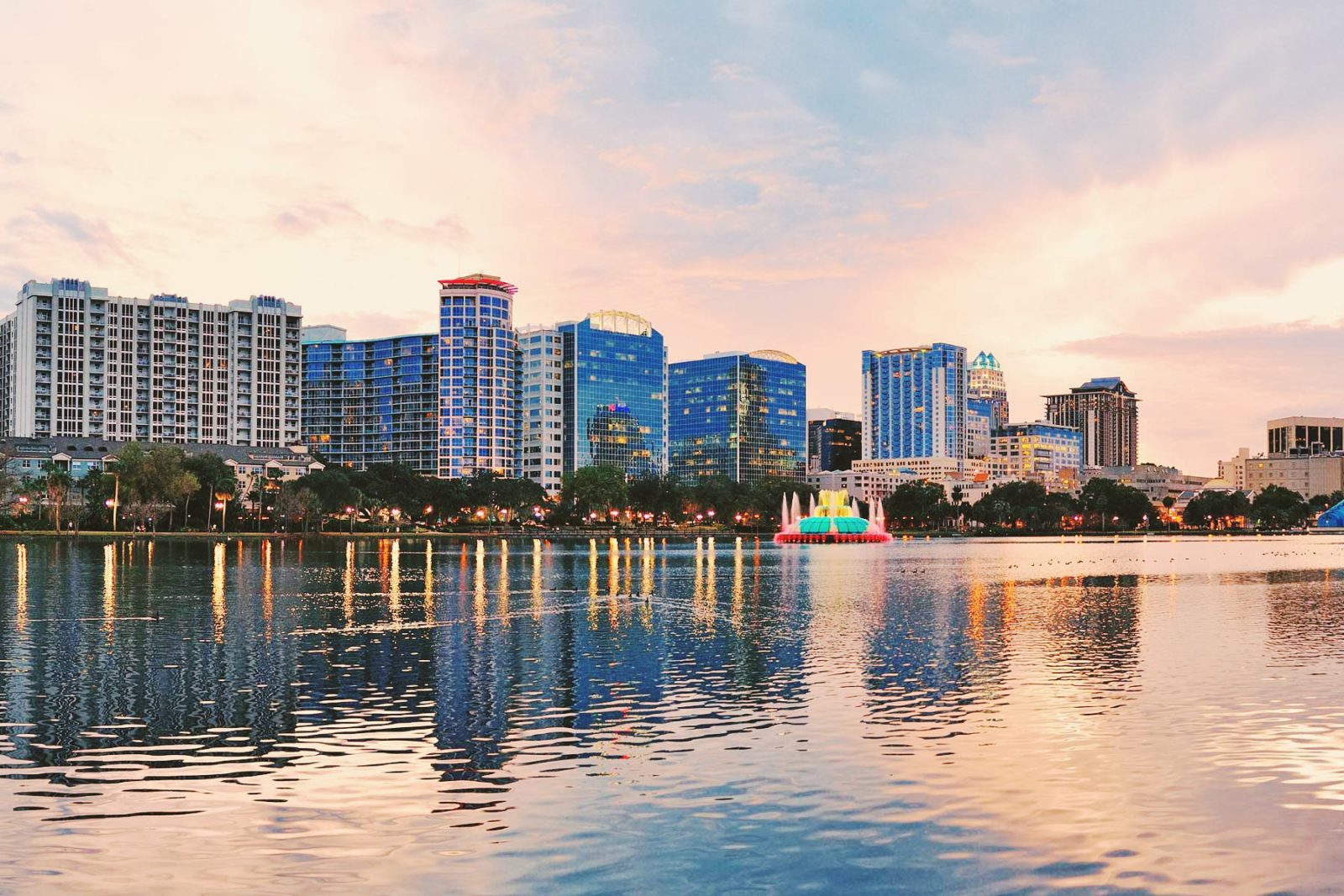 The Go To Places In Downtown Orlando, an Infographic

Did you know Lake Eola can fit up to 200 swans or that the Linton E. Allen Memorial fountain can shoot water 9 stories high into the air? If not learn more about downtown Orlando with our fun infographic.

Click the image of our Downtown Orlando Infographic to enlarge!

Downtown by the numbers:

The fountain located in the middle of Lake Eola is called The Linton E. Allen Memorial Fountain. It was originally build in 1957 but was refurbished in 2011. It is known as the official icon of Downtown Orlando. The fountain can shoot water 9 stories into the air.

Swans have been in Orlando’s lakes since the early 20th century. In 1910, Charles Lord brought the 1st pair of swans to Orlando from England. They were placed at Lake Lucerne. Lake Eola can accommodate up to 200 swans, but to prevent crowding on shore, if they population rises above 60, the City finds new homes for the birds at the zoos. There are 5 species of swans at Lake Eola: Royal Mute, Australian Black, Whooper, Black Neck, and Trumpeter.  Did you know that you should avoid giving swans bread? It discolors their wings.

On average, July is the warmest month and January is the coldest. 18 degrees was the record low in 1894, however Orlando’s average low is 63 degrees. The average high is 83 degrees and the record high was 103 degrees in the year 1921.

Ring ring! Orlando’s first telephone directory was published in 1911 when there were 498 phones.

The Dr. Phillips Center for the Performing Arts will consist of 3 different theaters:

How cow! In the early 1880s, an ordinance was passed to keep cows off the Downtown streets.

We get around: Annually, 1 million people ride throughout the Central Business District of Downtown Orlando on the free Lymmo bus service.

Orlando has a $9 billion digital media industry and Downtown Orlando will continue to serve as a hub for technological innovation.