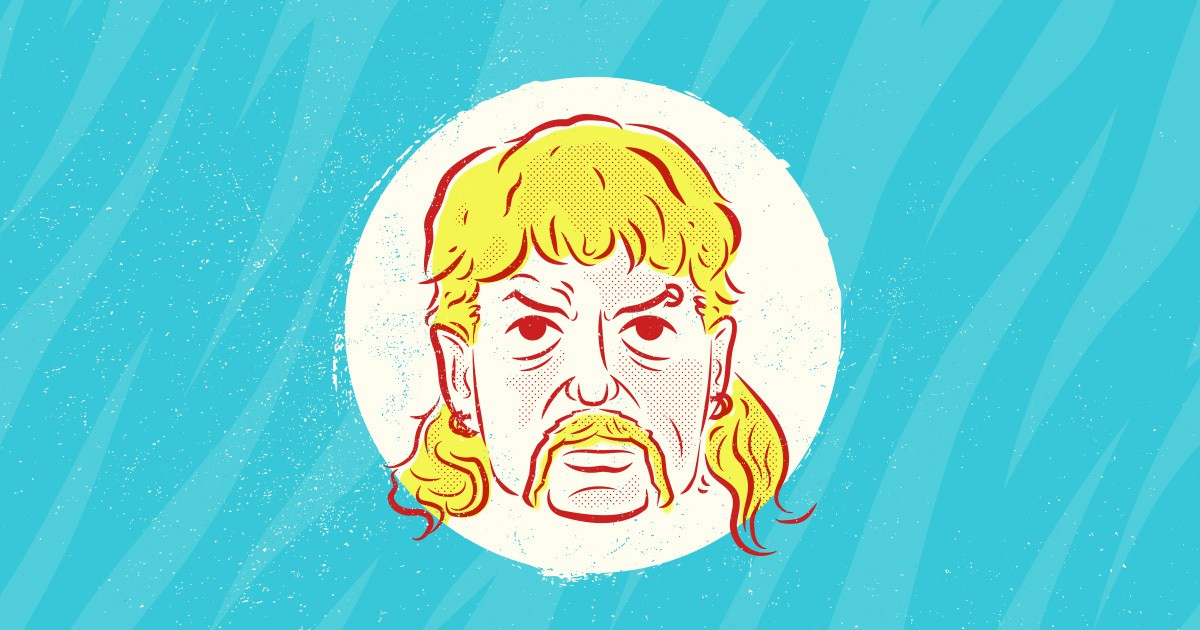 If you’re one of the millions of Americans with a Netflix subscription and nowhere to go because of the pandemic, there’s a good chance you’ve watched at least part of Tiger King. According to both Netflix and Rotten Tomatoes, this documentary has generated enough attention to become America’s most popular TV show at the moment.

The series largely focuses upon the rivalry between Joe Exotic and Carol Baskin, rivals in the business of keeping big cats and other wildlife. Some characters in the series have been described as appalling, cruel, and of course, oddly mesmerizing. During this time of national crisis, why are we highlighting a show that documents mistreatment of beautiful animals, hypocrisy, and even attempted murder?

Well, among Joe Exotic’s other questionable actions, he employed illicit SEO tactics to try to improve his business at Carol Baskin’s expense. While this TV show can provide so many morality lessons, it’s also instructive about blackhat SEO tactics that you should never rely upon.

Before explaining Tiger King SEO, it’s helpful to make sure you understand a little background of the story. Joe Exotic and Carol Baskin appear very different on the surface. For instance, Joe openly ran his zoo to earn money and often appeared short of cash. On the other hand, Ms. Baskin has lots of money and says she runs her nonprofit to help protect endangered animals.

At the same time, they do have a few things in common. Baskin runs a nonprofit animal sanctuary called Big Cat Rescue in Florida. Exotic owned the Garold Wayne Zoo in Oklahoma, now known as the Wynnewood Exotic Animal Park and under different ownership.

The feud between the two them began when Baskin claimed that Exotic’s animal conditions, breeding programs, and practice of charging visitors to pet cubs were abusive to the captive wildlife. She embarked upon a mission to end all private ownership of big cats and in particular, Joe Exotic’s zoo. In turn, Exotic claimed that Baskin did not provide good conditions for the captive animals in her own refuge. He said that she waged a hypocritical war against his zoo by encouraging PETA to track him, badgering prospective clients, and even creating websites that called him out for animal abuse.

How does Tiger King employ SEO?

Another series character, Bhagavan “Doc” Antle, owned a South Carolina animal preserve. He mentioned that Baskin always ranked at the top of search engines. Joe Exotic must have also known about Baskin’s SEO success. In order to gain more visibility for his business, Exotic figured he could ride on Baskin’s SEO coattails by registering his business and online properties as Big Cat Rescue Entertainment, instead of Big Cat Rescue.

Even Baskin admitted that Joe Exotic enjoyed some initial success with this tactic. She would sometimes get phone calls from people who wanted to find Big Cat Rescue Entertainment. She sued Exotic in 2012 with a claim of copyright infringement. In the end, she won a settlement of almost $1 million.

Some evidence her lawyers used to help her win her case included Big Cat Rescue Entertainment advertisements with the same Florida area code that Baskin’s organization used, even though Exotic had his business based in Oklahoma. Having similar business names doesn’t necessarily imply copyright infringement; however, a deliberate attempt to masquerade as another organization might.

Naturally, nobody wants to suffer the same fate as Joe Exotic. He had to sell his business. He also ended up in prison for trying to hire somebody to kill Carol Baskin. Nobody thinks that blackhat SEO is as bad as trying to murder somebody. Still, attempting to misrepresent yourself or your business through gaming search engines and misleading customers won’t lead to long-term prosperity, and that’s true even if you enjoy any success with it at all.

Here are at least three takeaways you should learn from Tiger King’s blackhat SEO:

Anyway, if they ever make a documentary about your life and your business, you don’t want to gain an audience for the same reasons that Tiger King did. You can speak proudly about your prominent business and website when you know that you gained that popularity by adding value and not through deceit.