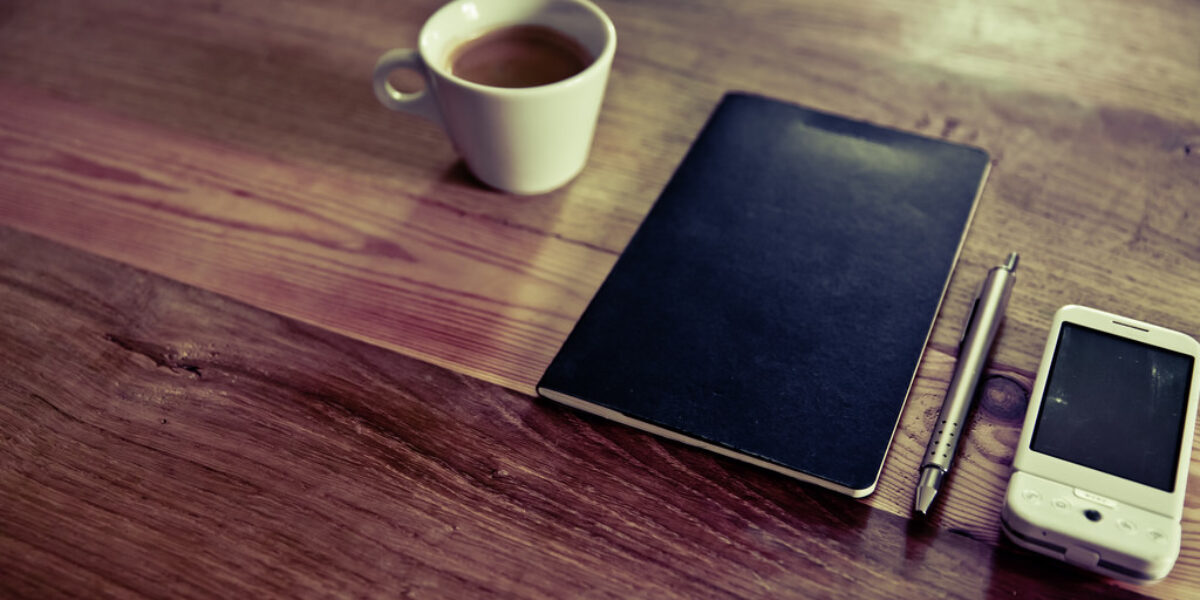 Fact versus fiction. Fairytale versus reality. With an influx of industry buzzwords, tales of lore, and books, blogs, and the like, all speaking to the virtues of best achieving your marketing goals and objectives, how do you siphon out the true misnomers? There are most certainly plenty of these truths that abound on advertising industry websites and in trade publications, even delving into what it’s like to work at an agency (certainly far less Scotch than MadMen depicts – and a lot more Diet Coke). However, there are a few myths and misconceptions about the industry that can potentially hurt your brand.
Here we present 3 common advertising myths, debunked:

1. Advertising is too expensive

Contrary to popular belief, successful advertising does not always require a multi-million dollar media budget. While a smaller budget may seem restricting, it can also lead to an outside-of-the-box approach. Razors-by-mail company, Dollar Shave Club, received widespread recognition after launching it’s first YouTube video entitled, “Our Razors are F****** Great,” featuring founder and CEO Michael Dubin. The video went viral, and prompted 12,000 orders in a two-day span after it was released, and has received over 17 million views as of January 2015. The cost of the video? Just $4,500.

Much of the success was due to Michael Dubin’s background in improv and video production; in fact, the video was so funny that many people thought it was a spoof. Within the first hour of it’s release, the heavy flood of Internet traffic actually crashed the website. As a small startup, the Dollar Shave Club just didn’t have the revenue to promote the brand the same way Gillette and Schick do, so they had to find a way to reach the masses on a small budget – and they most certainly did.

2. If the product is good, there’s no need to advertise

It’s easy to assume that if a product/service is the best of it’s kind in the market, it’ll simply ‘sell itself’. It’s a logical argument; why would people buy a subpar product over the superior one? Well, for the same reason people choose Microsoft over Apple (is my loyalty too obvious?): perception. Dunkin’ Donuts offers free Wi-Fi and serves good coffee at a reasonable cost, yet people aren’t hanging out or working on projects and papers in the Dunkin’ Donuts “lounge.” Despite having 20 years less experience than Dunkin’ Donuts – and a higher price point – Starbucks continues to remain the long-standing market leader in coffee shops. Why? Brand perception. Starbucks certainly wasn’t the first of its kind, and some could argue it’s not even the best of it’s kind (don’t tell that to Megan, our Marketing Manager, though), but it is perceived as the best- and that’s really all that matters.

So if being first doesn’t matter, and even being the best doesn’t matter, then what does? People interact with each other on an emotional level, and the same holds true for people and the brands they choose. Coke isn’t selling soda: it’s selling happiness. It’s selling the nostalgia of sitting on the front porch in the summertime with Grandpa, sipping an ice cold Coke through a straw. I couldn’t give you a rational, logical reason as to why I pick up Tide instead of Gain – I honestly have no clue as to which gets my laundry cleaner – yet Tide is what my mother used, and the smell reminds me of going home (I could ask her why she buys Tide, but she probably couldn’t come up with a better reason either). [quote]People buy stories. People buy emotional connections. [/quote] People buy lifestyles. But loyalty doesn’t happen by accident and it doesn’t happen overnight. Gaining recognition through advertising, building trust with the consumer, and positioning your product or service to be perceived as the best is strategic, continuous, and necessary for new and long-standing brands alike.

So even though I’d get the same caffeine jolt from a pot of coffee as I would from a $5 latte from Starbucks, there’s just something about that green and white cup that says, “Bring it on, day. I’m ready for you.” And that’s just what Starbucks intended.

Social media is simple – not easy. While your 13-year-old niece might have more Instagram followers than you, it wouldn’t be wise to hire her on as your company’s social media director. We’ve witnessed so many social media mistakes in the past year alone; you’d have to wonder if these companies really did hire their teenage niece to run their Twitter account. Jumping on a hashtag without looking into it, posting irrelevant or too-personal content, being inconsistent with your brand’s values – these are common mistakes that companies continue to make, year after year. But social media blunders aren’t just the cause of red-faced embarrassment; in fact, they can cost your company millions of dollars. In a survey sponsored by Symantec, participating in social media can cost major corporations an average of $4.3 million. That is a huge loss for a misstep that could have been easily avoided.

The power of social media is strong and has done wonders for brands and consumer engagement (see: Taco Bell’s Twitter), but it’s only useful if done strategically. Actively participating and listening to customer needs, complaints, and opinions is what makes a brand feel authentic through social media. Bombarding consumers with promotional statuses every day? Not so much.

Your brand has a voice and social media is your microphone- but you have to be consistent, genuine, and relevant. Otherwise, no one is listening, or worse, they’re furious (just look at the backlash from companies using MLK Day as a publicity tool. Yikes.)

As you decipher fact from fiction, our uber-talented team of marketing professionals stands at the ready to help you achieve your goals and objectives – all while exceeding your expectations. Contact our Florida advertising agency today to develop strategies to enhance your brand, and positively impact your ROI.