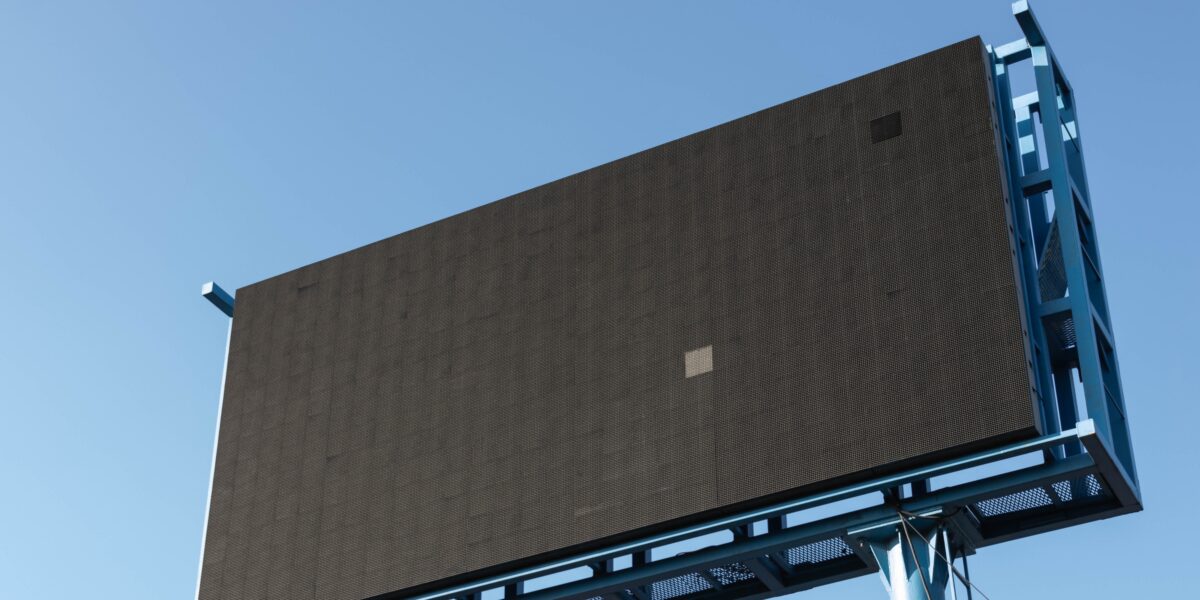 Want to accomplish a quality ad campaign with a unique out-of-home experience? Partner with a media buying agency to take your campaign to the next level.

Three billboards inside Orlando, Florida.
Sounds like an Oscar-nominated film, right? In reality, it’s a simple and underused advertising strategy that can deliver serious results. By working with a top local media buying agency, businesses can reap the substantial benefits offered by out-of-home advertising.

Let’s take a closer look at why this approach has proven remarkably resilient — and effective — in a world that’s leaving other legacy advertising approaches behind.

The value of an out-of-home experience

Mobile ads, OTT ads, and other digital approaches are certainly exciting, valuable, and worthy of the attention they receive. It’s important, however, for businesses to find value wherever they can. Sometimes it’s more profitable to zig when the competition is engaged in synchronized zagging.

In this case, we’re talking about conventional advertising methods that may lack buzz, but still pack a punch in terms of practical results. Out-of-home advertising is one great example; it’s no one’s idea of bleeding-edge adtech, but it has particular attributes that make it especially well suited to today’s market. This is one reason why it’s becoming increasingly popular with brands and media buying agencies.

Why are billboards effective? One key reason is context. We’re deluged with digital advertising, and naturally have grown somewhat immune to it. While we’d probably wager that someone somewhere has actually watched a YouTube ad without hitting the skip button, we’ve never actually encountered such an individual. In the same vein, there are probably people who watch TV ads instead of immediately picking up their phone, but they are undoubtedly a rare breed.

Billboards and other forms of advertising, on the other hand, are harder to tune out. We don’t have the same conditioned response to ignore them. The scale is vastly larger. They have a physical presence that tiny screens lack. Additionally, modern technology (including 5G) can be used to deliver billboard ads dynamically, allowing for better targeting.

As these technologies grow more refined, it’s not hard to envision a day when out-of-home installations can display hundreds or thousands of individual ads programmatically, based on the interests or characteristics of those passing by.

If the inherent benefits of the outdoor model are combined with creative, eye-catching content and execution, the end result can charm, intrigue and even astonish audiences — as you can see in the following two examples.

Beer-maker Corona used out-of-home advertising to create a deeply memorable ad campaign pegged to World Oceans Day. The company built a massive digital billboard depicting a beautiful ocean scene — then installed a “wave” made from huge piles of trash directly in front of the billboard. Passersby could even deposit their own trash on the pile.

The outdoor installation drew attention to the fact that eight million metric tons of plastic is dumped into the world’s oceans every year — while earning Corona global media attention and goodwill.

McDonald’s, meanwhile, turned eight of its popular menu items into weather icons on a giant billboard in London. The billboard delivered a real time weather forecast for pedestrians, using Big Macs to denote sun and upside down fries to indicate rain.

The billboards were especially effective in that they gave Londoners very useful information delivered in a highly unusual and eye-catching form — one that also might just spark an appetite for a burger or fries.

These examples are indicative of a larger trend toward out of home ads. According to Magna, out-of-home advertising saw 4.6% growth in 2018, a much higher figure than seen with any other legacy medium.

At BIGEYE, we’re experts at creating effective ad campaigns using both legacy and cutting-edge approaches. If you’d like to hear more about what our media buying agency can do for you, please don’t hesitate to reach out today.