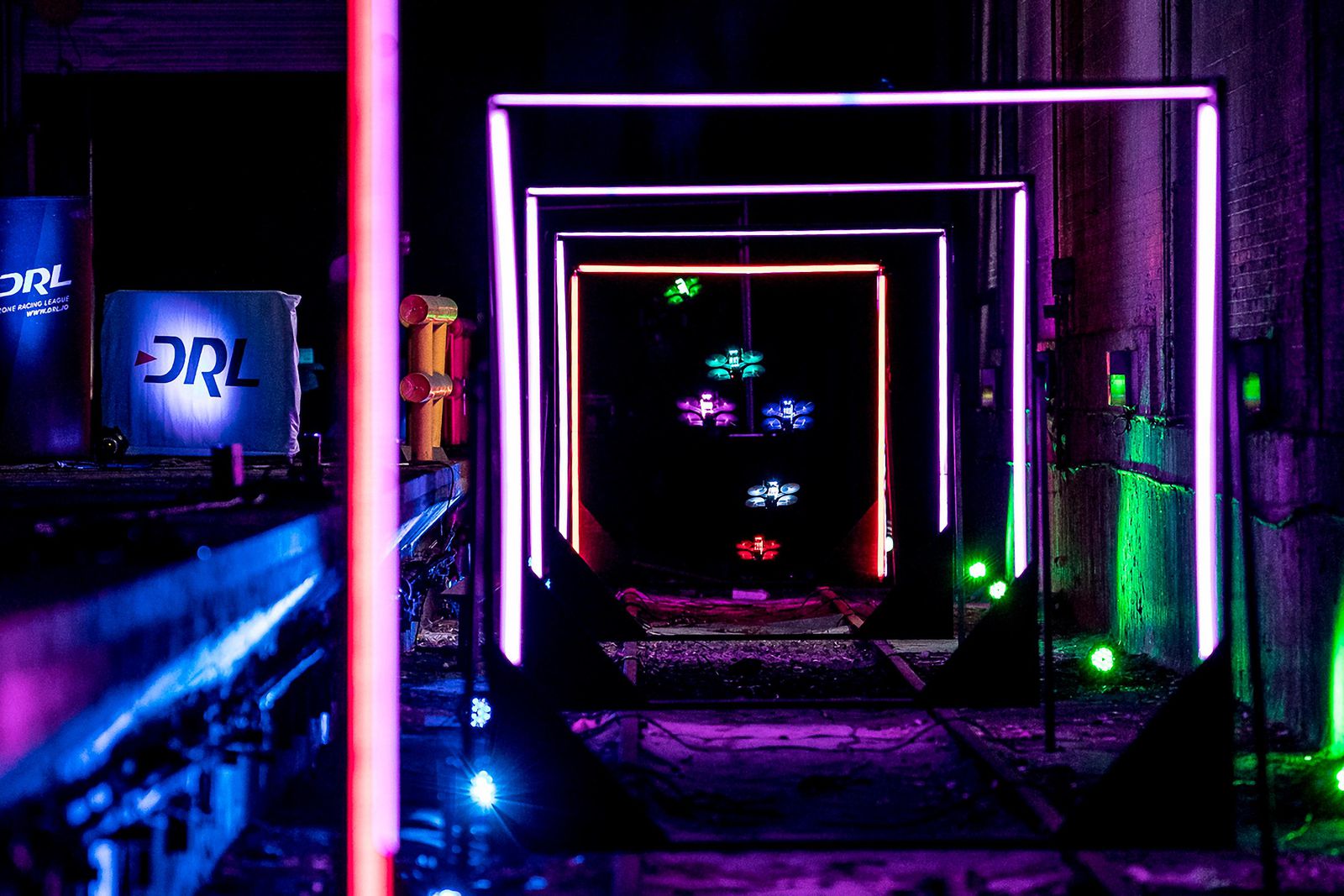 What Drones Can Teach Marketers About Knowing Their Audience

Horse races are in the past and drone races are taking over the tech and the advertising world – you’re gonna need an audience segmentation consultant.

Any great audience segmentation consultant will tell you it’s essential to know your market. Yet the real challenge often comes next: How do you make your brand stand out to your audience in a cluttered advertising landscape?
Given how fractured the industry has become with the emergence of social media and other digital mediums, combining those two objectives is a core challenge — one that often marks the difference between success and failure.

If you want to see a current example of brands negotiating this challenge in a lightning-fast, obstacle-filled environment, look no further than professional drone racing.

The Drone Racing League (DRL) is a professional league for people who race their drones on real tracks at speeds in excess of 80 miles-per-hour. The league also offers one intriguing example of brands using highly-targeted marketing in a new and unusual setting to reach their desired audience.

Why is a relatively niche organization such as the DRL notable in this context? For brands, it’s all about positioning and connection. Telecom giant Cox Communications recently partnered with the DRL to create a Cox marketing campaign that was entirely conceived and executed by the league’s internal media and marketing teams.

The goal was simple: Position Cox not as a stodgy legacy cable company, but rather an innovation-focused firm dedicated to building the infrastructure of the future for its audience. Partnering with a cutting-edge sport rooted in innovative technology positioned Cox in a way that a similar partnership with a Madison Avenue ad agency could not.

As part of the campaign, Cox sponsored one of the DRL’s top pilots — Nick “Wild Willy” Willard — and created a clever ad focusing on the drone racing star. In the ad, Willard pilots his Cox WiFi-powered drone through his mother’s house, without breaking anything valuable. This ad was used in a multi-channel campaign designed to boost awareness for Cox and the DRL.

Advertising at high speed for a skeptical audience

As you might imagine, advertising on a drone track comes with some specific challenges. Fans of drone racing tend to skew younger and are highly tech savvy. Unlike NASCAR fans (who don’t mind being barraged with ads), drone racing fans largely recoil at overt marketing. Which is why an audience segmentation consultant is necessary.

DRL CEO Nicholas Horbaczewski told Adweek that if he installs a conventional billboard at a drone race, fans would “throw up all over it.” He added that drone racing fans find such advertising displays “offensive” and don’t wish to communicate with brands in this format.

To address this preference, the DRL integrates advertising within the course in the form of physical obstacles named for advertisers. Drone pilots must navigate course obstacles such as the “Swatch Gate.” in order to successfully complete the race.

An even more ambitious brand integration will occur later in 2019, when the DRL will partner with Lockheed Martin to stage races pitting human drone pilots against drones flown by AI. More than 250 research universities have applied to enter the contest, which will offer more than $2 million in prizes.

Looking for a marketing and advertising co-pilot?

Once you understand who your audience is — likes, dislikes, interests, habits etc. — then you can devise new and creative ways to reach them. Our team is dedicated to the proposition that it’s not just where you are, it’s who you’re reaching.

If you’d like to hear more about what a high-level audience segmentation consultant can do for your brand, don’t wait to contact us today.