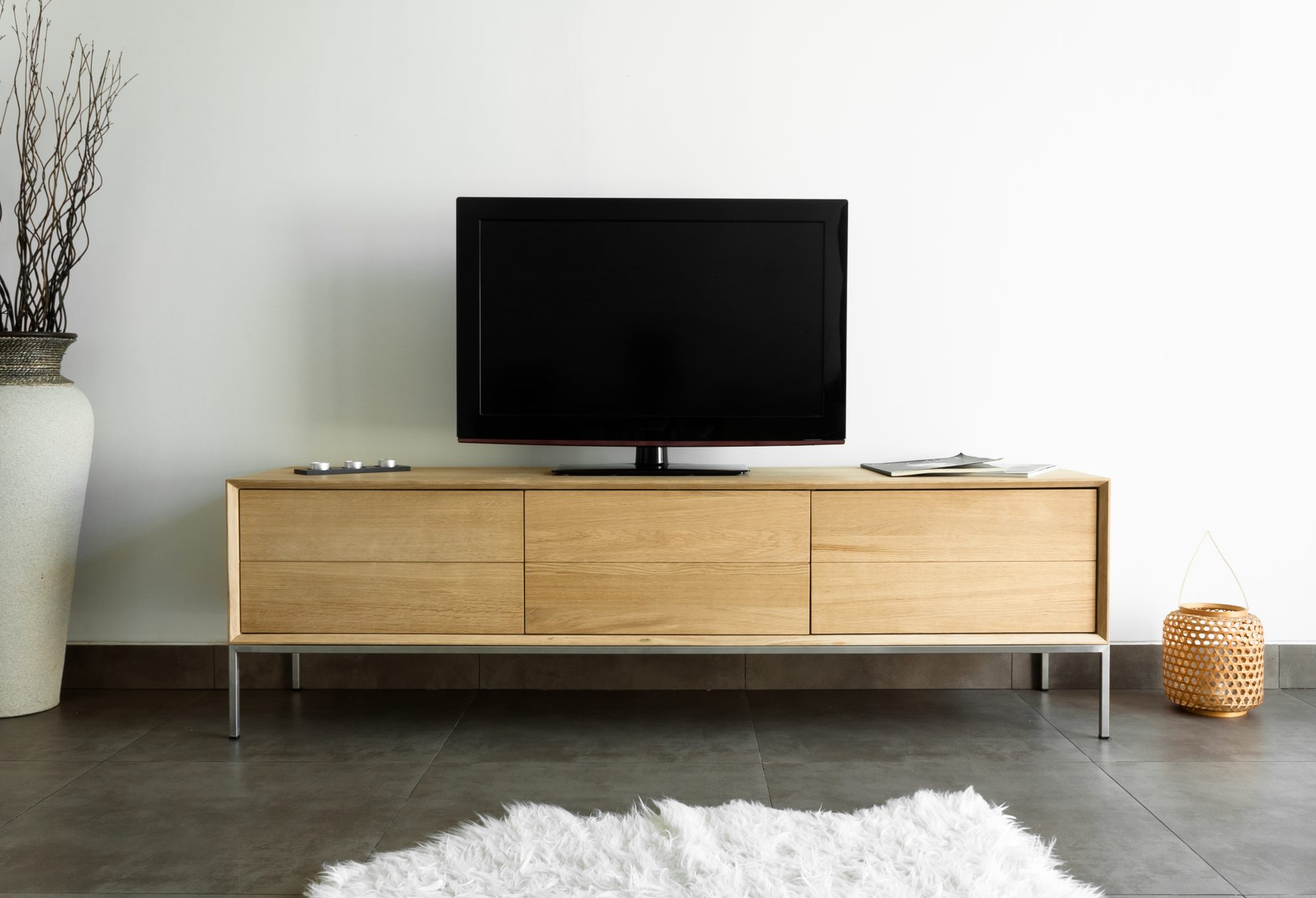 Direct to consumer brands are winning market share from brick and mortar retailers – but they need the power of legacy TV to take the next step.

Direct to consumer (DTC or D2C) companies have taken full advantage of paid social and paid search to bootstrap growth. The dominant digital ad trio of Instagram, Facebook and Google has allowed DTC brands to reach vast audiences on a fairly limited budget.

Yet if DTC brands want to maintain or even exceed their early growth trajectory, they need to look beyond direct to consumer marketing to a legacy channel: Television.

Why DTC + TV is the growth equation for brands

According to data from the Video Advertising Bureau (VAB), TV spending among DTC brands is rising. The Bureau tracked Nielsen research data from 125 DTC brands and found that they spent $3.8 billion, collectively, on TV ads in 2018.

The more interesting statistic, however, is this: 70% of these DTC brands were spending ad money on TV ads for the first time in 2018. Top spenders in the DTC TV ad category include prominent names such as Chewy, Smile Direct Club, Purple and Peloton, all of whom spent more than $100 million in 2018 alone.

Purple, a mattress company, was particularly notable, spending $140 million after spending almost nothing on TV ads in 2017.

In many cases, this was money well spent. Peloton, for example, doubled its sales to $700 million in 2018 after increasing its TV ad spend by 48%.

Overall, DTC brands increased their total spending on TV ads by 60% in 2018. Total ad investment by all brands in the category reached $3.8 billion last year.

What’s behind the increased spending?

There’s a reason why DTC brands are pumping money into TV in unprecedented numbers: They need to scale, and quickly. DTC companies have, in most cases, validated themselves and their model within the market; now they face heightened competition from other DTC brands and traditional retailers who are rolling out their own DTC strategies.

This trend is supported by changing consumer behavior. According to a study from YouGov, 64% of Internet users say that 20% (or more) of their total purchases will occur through DTC brands. Businesses are staking out territory now to capture this revenue.

TV is playing a critical role in this process, as DTC brands seek to leverage its vast reach to drive viewers into the online marketing funnel, as shown by VAB data:

Current data also shows that viewers are receptive to this strategy. Research done by Telaria showed that DTC shoppers who are shown both linear and connected TV ads are twice as likely to buy.

Another factor influencing DTC growth is cost. While digital advertising is still much less expensive than TV, the cost of advertising on Facebook and other platforms is rising.

DTC brands have used a digital-first approach to grow and win market share while operating on relatively small budgets.

That strategy, however, is becoming less relevant as DTC brands mature. In order to reach the vast new pool of consumers outside their digital sphere, it becomes necessary for DTC brands to enter the TV market, where potential buyers can be engaged and guided to online channels.

Don’t hesitate to reach out to us today to learn what a truly great marketing campaign can do for your brand.