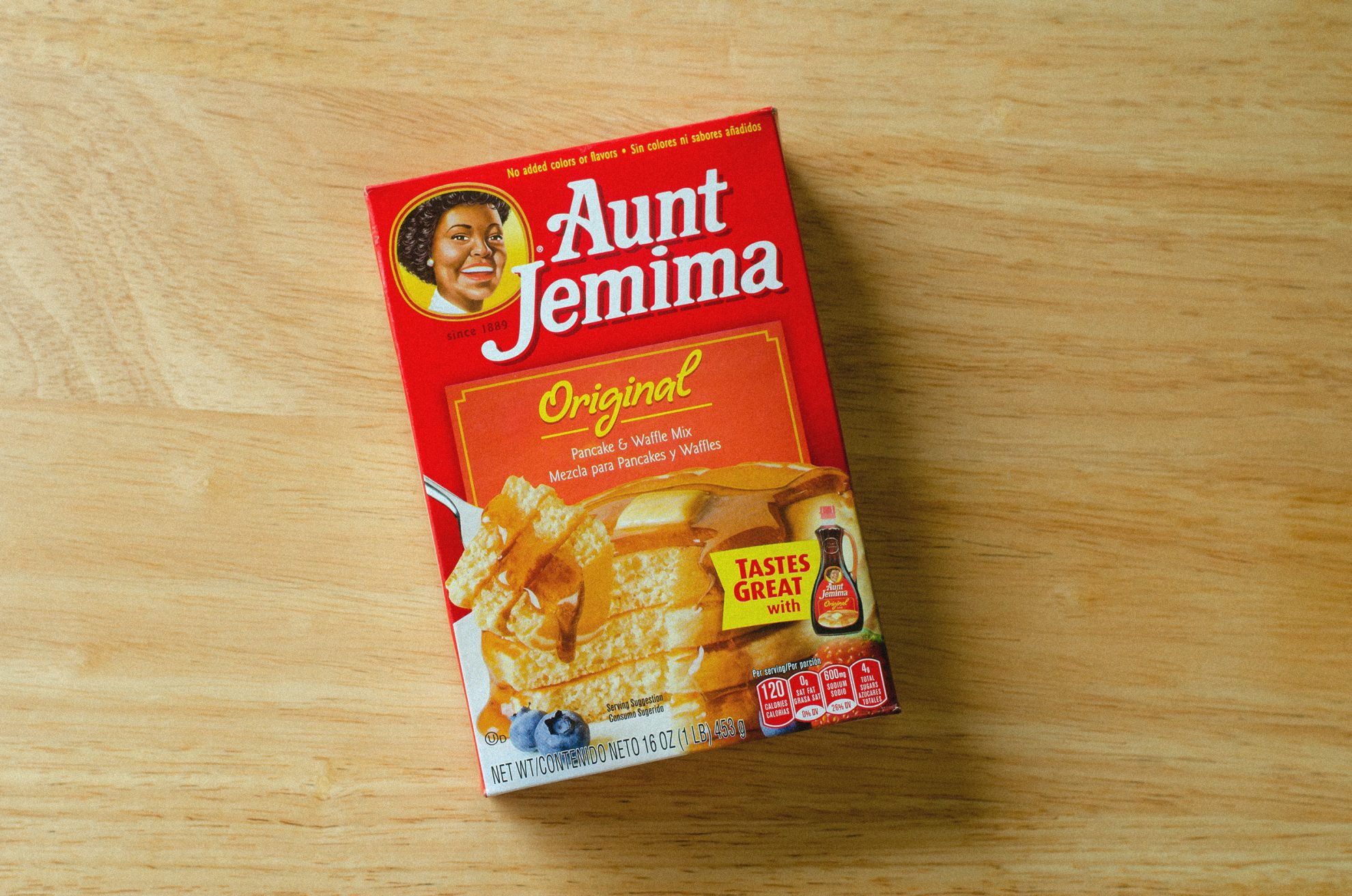 Why Legacy Brands With Potentially Offensive Logos Must Evolve

Aunt Jemima, Uncle Ben’s, and Land O’ Lakes are just a few legacy brand logos that may give offense. Find out how legacy brands should address these issues.

After serving as the face of the brand for over 130 years, Quaker Foods has finally announced that it’s time for Aunt Jemima to retire. Uncle Ben’s and Land O’ Lakes also announced dropping their own old, iconic, and controversial images. These companies all acknowledged that these images were based upon racial stereotypes and could reasonably spark offense. Perhaps it’s time for many other legacy brands to also rethink the way they portray themselves in light of modern sensibilities and better customer experience management.

Why are brands rethinking their problematic logos?

After the recent protests sparked by the death of George Floyd, the topic of insulting and stereotypical images has been revisited, though the topic has come up before. As one example, Riché Richardson, a Cornell University professor, published a 2015 editorial in The New York Times that underscored Aunt Jemima’s link to racism.

It’s fair to say that companies already knew they had perception problems. For instance:

Actually, it seems past time that any brands with potentially offensive logos should change them. If it’s possible that some brands were not aware of any problems, they could avail themselves of perception research services to ensure they’re not sending the wrong message. These services conduct research to help companies understand their customers better and will uncover these kinds of image problems.

What makes a logo offensive?

As an example, Aunt Jemima’s name came from an old minstrel song that slaves performed called “Old Aunt Jemima.” Nancy Green, a former slave, became the real-life face of the brand as she did cooking demonstrations, told stories, and sang at such events as the 1983 World’s Columbian Exposition in Chicago.

The company’s website does tell some of the story of Nancy Green, including her admirable work as an activist, storyteller, and missionary. However, it fails to mention Nancy Green was a slave before the Civil War.

Maybe Quaker Foods could have simply renamed their brand Nancy Green and provided a more honest account of her accomplished life. Instead of using a negative image, they could have used a positive one. After all, nobody complains about Log Cabin Syrup, named in honor of Abraham Lincoln’s humble origins.

Are other logos as obviously offensive?

Similarly, the female-shaped Mrs. Butterworth’s bottle of pancake syrup might offer offense if it’s construed as a racial or even a sexist stereotype, even though the company didn’t base the image on a real person and arguably, even a distinct ethnic group or race. According to USA Today, even that brand intends to engage perception research services for a brand lift study to find out if they should make changes. A brand lift study measures the impact of marketing campaigns to find out how consumers react to the effort.

Smithsonian Magazine also reported that Land O’ Lakes dropped the Native American woman from their brand’s logo. They will replace that picture with a tree-lined lake and the words, “farmer owned.” Beth Ford, the Land O’ Lakes CEO, said they planned to use this change to help realign their image as a farmer-owned company. Still, she did not mention that for years, people had criticized the image as objectifying Native Americans. Some critics said seeing the picture in a grocery store could negatively impact the self-esteem of today’s indigenous children.

Still, even some Native Americans have mixed feelings. Paul Chaat Smith works as a curator at the Smithsonian’s National Museum of the American Indian. He told Smithsonian Magazine that in some ways, he would miss the image. He added that he’s glad that particular picture of the kneeling woman in Native American garb is gone, but he wishes there was a better image to replace her.

Mr. Smith said that he would prefer some alternative besides either accepting the stereotype or complete erasure. Similarly, maybe there should be a way for Aunt Jemima to evolve into positive representation of Nancy Green. Perhaps they could switch to a modern representation of a nurturing mother, advocate, and good cook.

Should problematic brands admit their mistakes and move on?

Even watching clips from TV shows or commercials from a generation ago can make it obvious that people’s sensitivities have evolved. Food logos, names of sports teams, and many other aspects of branding have come under fire lately.

It’s obvious that some should retire in favor of more positive images. Still, in some cases, people have different points of views about how they perceive these brands and exactly what should change. That’s why it’s a good idea for companies to avail themselves of objective research that can help them view themselves as other people do. 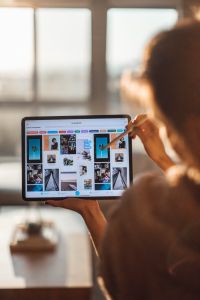 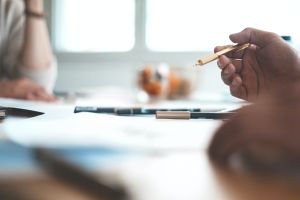