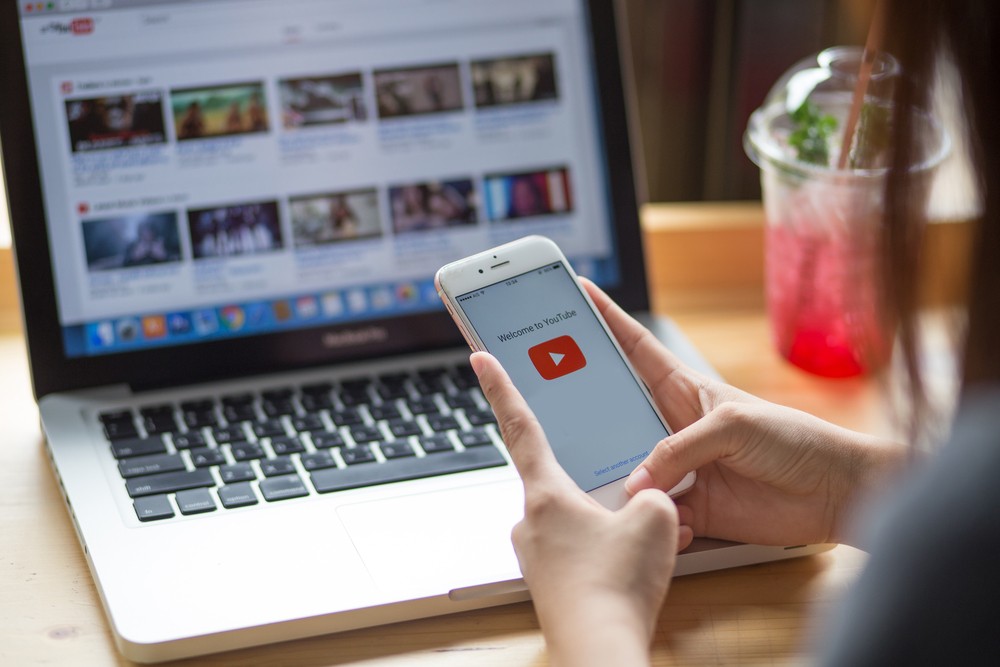 Why Measurement is the Key to Unlocking Digital Advertising Dollars

If a tree falls in the woods, but no one is around to hear it, does it make a sound?
You’ve probably heard that hoary old chestnut once or twice before. So let’s update it to the age of digital marketing agencies.

If you create a brilliant marketing campaign, but its effects can’t be accurately measured, is it really succeeding?

Recently, at this year’s Advertising Week, YouTube announced an expansion to its TrueView in-stream ad format, one that allows viewers to take actions while watching ads. These actions include purchasing movie tickets, booking vacations and downloading apps. Companies such as 20th Century Fox, Maybelline, and Vodafone have tested the service, and have reported intriguing results. Vodafone, for example, reported a 3.5% click-through rate and significant improvements in ad recall.

The idea behind the upgrade is simple: While a video ad for a new film might intrigue a viewer, it can just as easily be forgotten a few minutes later, meaning action is never taken. YouTube’s new system allows viewers to immediately open an interface that shows theater and ticket availability, allowing the viewer to book a ticket while the experience is occurring.

IRI is supplying Google with e-commerce and in-store sales data to show the precise impact YouTube ads are having on sales — precious insight for any marketer.

These studies illustrate the critical importance of having refined measurement tools that can offer brands quantifiable evidence of campaign impact. In an era where accurate ROI calculations are a competitive imperative, access to such tools has become essential for almost any brand operating in the digital advertising space.

The right digital marketing agency can help you measure success

We work at the intersection of creativity and technology, here at BIGEYE. We believe that effective campaigns require brilliant ideas and the advanced technological tools needed to implement them.

If you’d like to partner with one of the most dynamic digital marketing agencies around, please contact us today for more information.