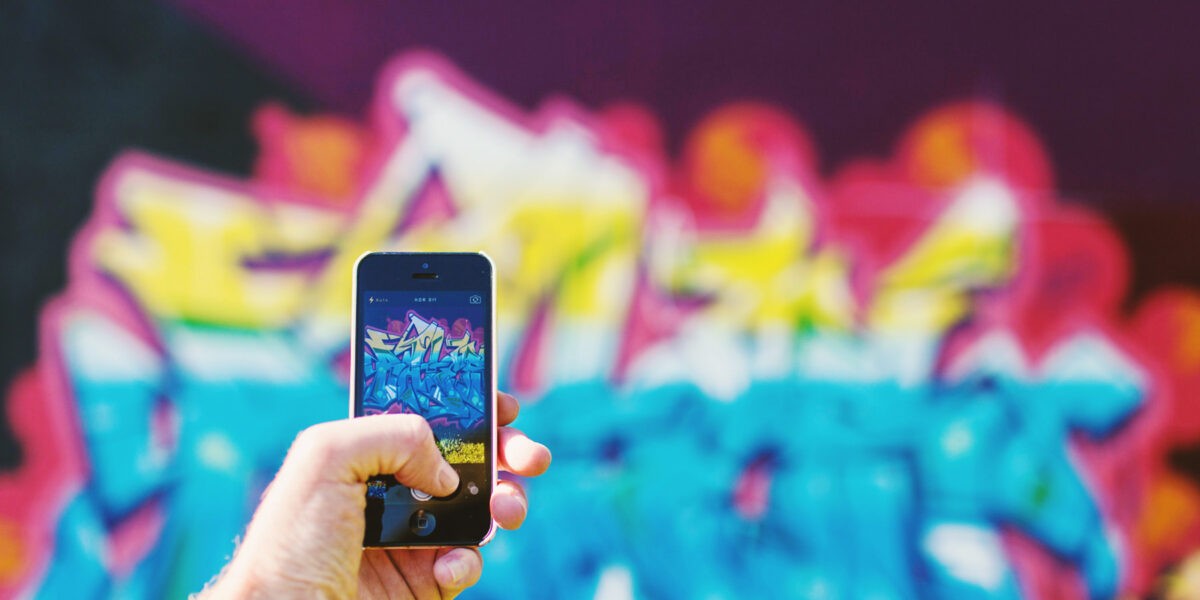 Why Should You Use Mobile Advertising? One Word: RESULTS

Recently, TechCrunch.com reported on a new generation that will grow up with only digital technology. These days are quickly approaching, and while many people are terrified of what it means for socialization skills and handwritten letters, the reality is that someday, people may never even need these tools. It’s easy to imagine an Armageddon that wipes out technology as we know it, but then again, our society still hasn’t a clue how Egyptians erected the pyramids thousands of years ago. As such, it’ll be important to embrace this technology, and the team at our Florida marketing agency thinks your business should start today.

It’s more than the devices we see on a daily basis: the tablets, the smartphones, and the ultra-light computers.[quote]Many of the devices that will change society the way the iPhone did are still yet to be invented.[/quote] It’s possible that someday, there will be as many different forms are mobile advertising as there are devices, and that’s something that advertisers should take note of as they seek to reach their target users.

As people are becoming more mobile, so too are ways to reach mobile users through creative advertising methods. According to AdAge, this year, mobile ad spending will surge 75% from 2012, up to $8 billion, with Google taking away nearly half that. Pew Internet reports that, in May, 56% of American adults owned smart phones, and that number has likely grown even larger throughout the year. Compare this against the 61% of people who own laptop computers and 58% of people who own desktop computers. While these are still the leading platforms in American households, evidence shows this won’t be the case for long.

Why are people so intent on mobile advertising? Because they’re seeing results. Mashable recently posted an article about small business success stories for companies using mobile ads. According to the article, 17.6% of web traffic comes directly from mobile, though that number will certainly rise as more and more companies find ways to leverage mobile use for their businesses.

As the Mashable article reports, 60% of Twitter’s user base is mobile, which means that companies advertising through mobile tweets can see targeted and oftentimes instant results. Rock/Creek, a company profiled in the article, used Promoted Tweets to advertise a sale, increasing their following by 172% over the prior month, leading to a 40% increase in sales.

Other companies are seeing significant success through geotargeting through location apps like Foursquare. Foursquare’s boasts a user base of 40 million people, and nearly all of those are mobile users. One significant Foursquare case study is that of Barcade, a relatively small chain of arcade-themed bars throughout the Northeast, notes that for every customer conversion that costs $1.71 for the bar, each person spends about $20. Additionally, unlike print advertising, interactive analytic data allows Barbade’s marketing team to track the customer’s journey from first encountering the Foursquare ad, to the actual conversion when the customer first checks in.

No doubt that the coming years will see more methods of mobile advertising. The team at our Florida advertising agency dubs this the mobile millennium, and expects to see big changes on the horizon.