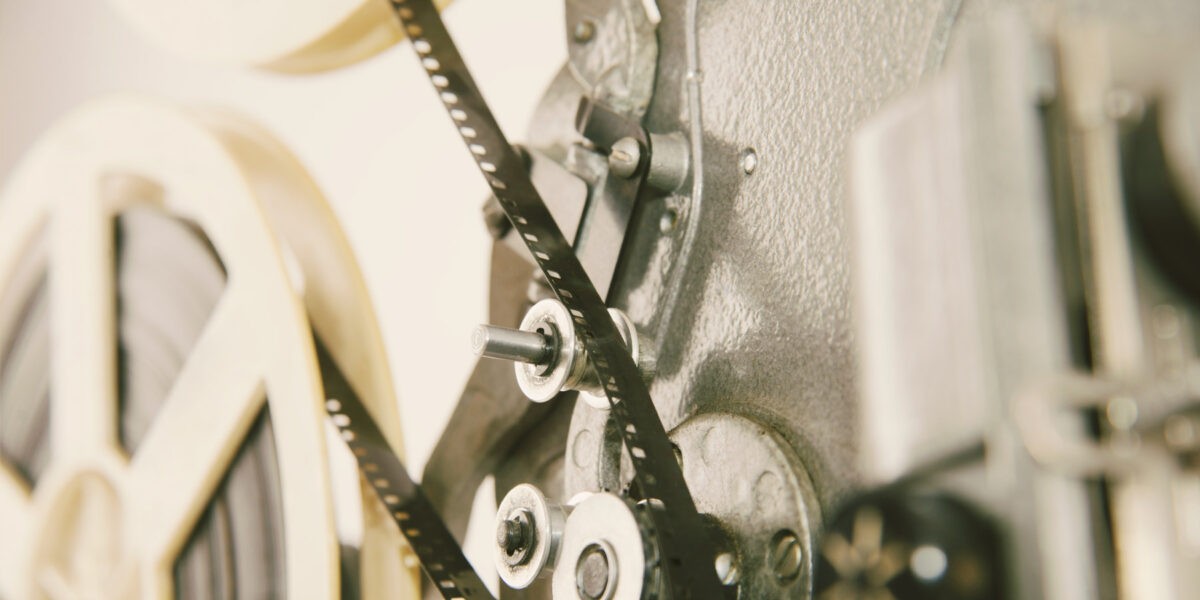 Why video production matters more than ever for your business

Just because cable and network broadcasting subscriptions are dropping, doesn’t mean people aren’t watching videos and rich media. In 2016, Google announced that more then 500 hours of video are uploaded to YouTube per minute. That’s right, we said per minute. Last year, that number was only 300 hours per minute. In other words, that’s a 200% annual increase in video production. In addition to user-based video hubs such as YouTube or Vine, streaming video sites such as Netflix, Hulu and PrimeVideo are all on the rise. There is no sign that video production is decreasing – it’s just being consumed in a different way, which is why videos for businesses are becoming such an integral part of the marketing mix. If you’re still on the fence about the value of a strong video marketing campaign, here’s our two cents on the matter:

Studies show that you have less than 3 seconds to grab your consumer’s attention. So yes, first impressions seriously matter. Three seconds isn’t enough time to read detailed copy about your customer service and product features, but it is ample enough to allow viewers to become drawn into a powerful video showcasing your brand values in a way that makes your audience want to learn more. Good video production will engage your audience and hold their attention longer than text or static images ever could. In a recent study by Implix, companies found that people were 96% more likely to click on an email if there was an introductory video embedded in the content. If the very act of showcasing a video can drive double-digit engagement, imagine what watching compelling videos for businesses has the power to do.

We’re not shy. We know your main goal is to drive business and conversion, which is why we love videos. According to Forbes, more than 90% of retail consumers cite video as a key part of their purchase process and that they are 64% to 85% more likely to buy a product after watching an informational video. E-commerce sites such as Zappos and Amazon rely on videos to showcase their products in a real-world setting, while hotels and tourism sites use video to show off their venues and unique experiences, and business service organizations employ video production to explain complicated products or add service value. No matter what industry you’re in, video can capture your value proposition and translate it in a way that drives consumer engagement by building trust and clarity.

Videos help people do business with brands they like:

It’s no secret that the general public trusts social media, user reviews, and viral content more than carefully curated ad campaigns and polished publicity stunts. While this isn’t surprising, the shift has thrown marketers into a tailspin over the past decade. Are marketers becoming obsolete in a world where consumers have the power to oust bad brand behavior and share their real-life experiences with your products? No. But we do need to start communicating with our audience from a place of authenticity and transparency. Corporate video production is your chance to show your brand’s personality from a genuine perspective that allows your audience to choose if your value proposition resonates with their needs. Whether you’re working with user-generated videos or a professional video production company to craft your media, there is something deeply humanizing about watching other people just like us on film. And at the end of the day, most people want to do business with people and brands that they truly like.

It’s okay to be trendy:

Whether you’re a YouTube or Netflix junkie – or neither, the internet has exploded with video content. And each episode of your favorite sitcom and trendy YouTube tutorial usually comes loaded with a video ad. ComScore estimates that more than 45.4% of internet users view at least one video per month. If your audience isn’t watching your viral video that just hit 1.5M views, they could at least be watching the video ad you ran before their next funny dog clip. People are self-selecting video content as a primary way to learn about brands and communicate with each other. Corporate video production gives you the unique opportunity to take advantage of this trend and get in on the action while it’s still a relatively new and emerging media.

The trick to successfully driving video marketing campaigns is to target the right audience at the right place and at the right time. A strong video production company or social marketing agency can help you define your strategy and begin building your voice or help you find tools to serve and measure your audience’s needs. From there, it’s a simple matter of being you and letting your brand shine. Video production can be as simple or as complicated as your budget or taste allows, and it can be as inexpensive or cost-intensive as you’d like. It’s one of the most flexible marketing tools we have at our disposal as well as one of the most efficient. In all honesty, we can’t think of a reason why producing videos for a brand don’t just plain make good business sense.

Are you ready to put video to use when engaging with your prospective audience? Contact our team of video production experts today – we’ll show you how video can align perfectly with your existing branding efforts! 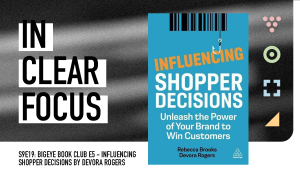 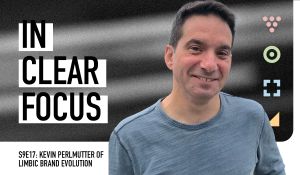 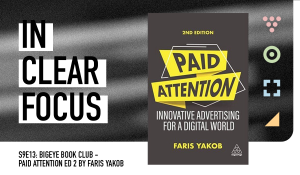 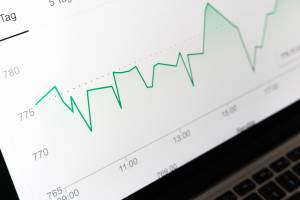 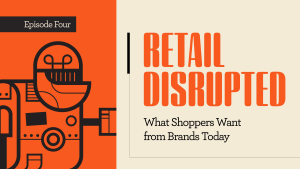