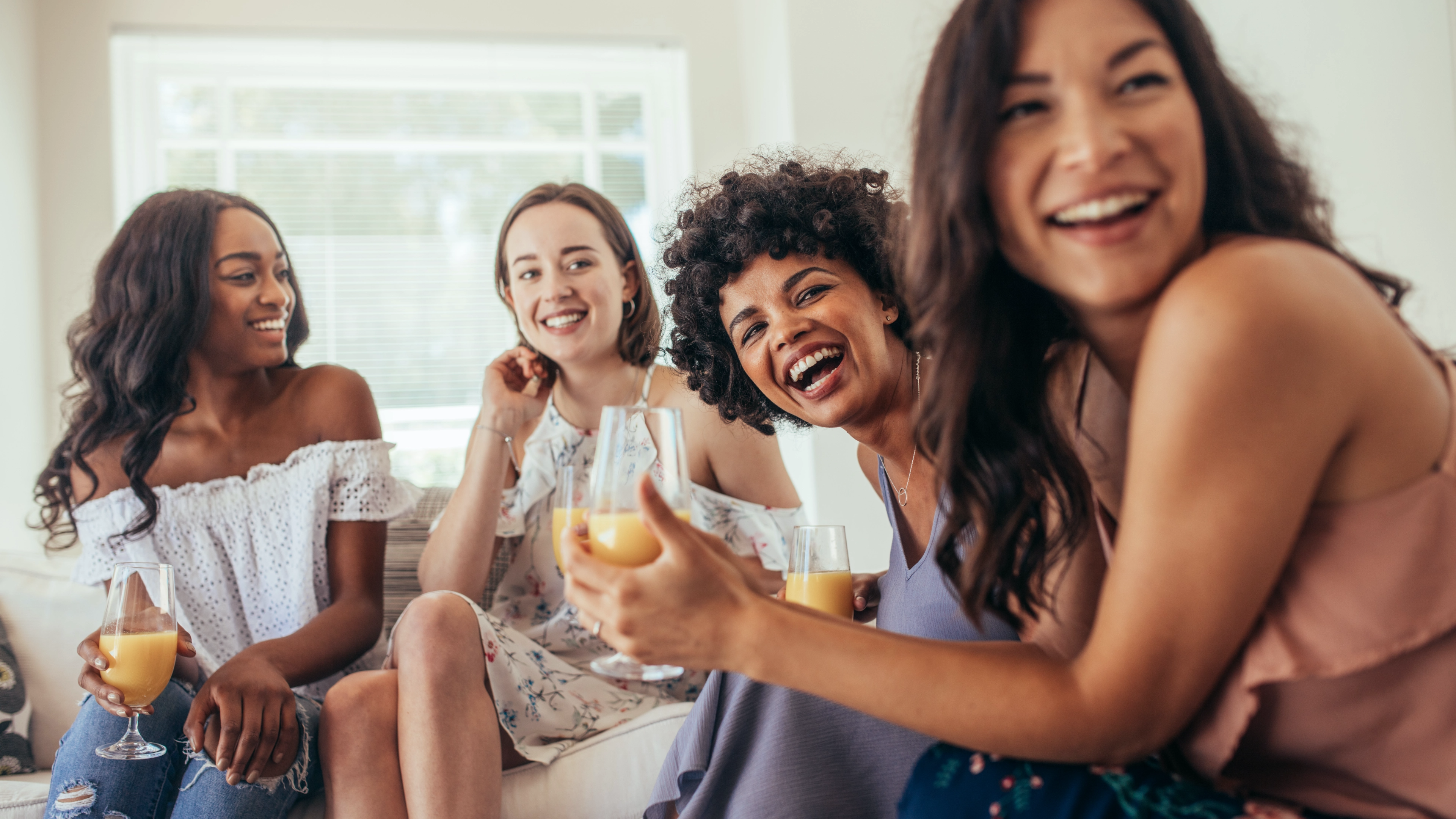 Flex™ is a direct-to-consumer menstrual product brand that is on a mission to help people with periods thrive. They create innovative products that reduce waste, are ethically sourced, and change the way people think about menstrual health. This perception-shattering company was ready to make a big impact on the world and help period-havers of all types find accessible, essential period care.

Flex™ faces the challenge of driving interest in the brand through problem awareness in order to be perceived as a ubiquitous product that is trusted by period-havers everywhere. At the same time, Flex™ desires to be funny, approachable, and aligned with the target market’s values. Seeking to educate and entertain, Flex™ wants to cultivate a Gen Z audience without alienating its Millennial core.

As a consumer insights and media buying agency, Bigeye is uniquely suited to understand the business challenge Flex™ is facing, and well equipped to create solutions that shift societal norms and drive ROI. After an in-depth discovery process to immerse ourselves in the Flex Company’s mission, values, we crafted a media strategy that speaks to their target audiences of “Empowered Empaths” and “Balanced Sympaths”.

To deliver a campaign that builds brand awareness through problem awareness via media buys that punch above the budget’s weight class, Bigeye identified opportunities ranging from integrations with Hulu Originals to packages built around the MTV Video Music Awards (VMAs). Our nimble, analytical approach to media buying allows us to quickly implement optimizations to media and show the clear impact of the changes we’ve made.

As part of our media strategy, we outlined the channels in which we expect to reach an engaged audience that would likely be interested in The Flex Company’s products. We allocated nearly half of the media budget toward Hulu advertising based on the targeted demographics’ overwhelming preference for streaming and significant opportunities to reach users during social, “lean-in”, purposeful viewing. To round out the campaign, we included other OTT services and channels including Amazon OTT, Interactive and Performance CTV, Programmatic DSP, and Linear TV.

By leveraging our relationships with vendors and in-depth knowledge of the OTT and CTV advertising landscapes, we built a media plan for Flex™ that will help them become a household name. In total, Bigeye estimates the proposed preliminary media plan would drive in excess of 100 million impressions at a $30 eCPM. Bigeye was also able to negotiate added value offerings in excess of $190,000 for the campaign with $60,000 in added value impressions.

It is our belief that this is the most effective possible campaign to help drive brand awareness of Flex™ by punching above its weight class. We’re honored to help Flex™ shatter perceptions and disrupt an industry much overdue for disrupting.

All Work
Next Project